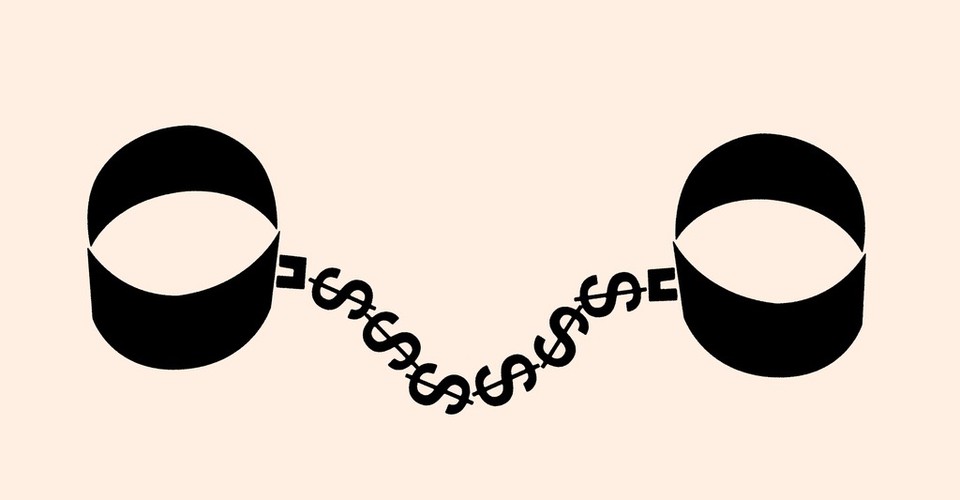 At the same time, however, Armfield acted the consummate professional at his Alexandria headquarters. He offered customers and antislavery activists alike a tour and a drink when they appeared in his offices, and he claimed that he always stayed within the boundaries of the law, tried to expose criminals who kidnapped free Black people and sold them into slavery, and looked after the well-being of the people he bought and sold as best he could. Similarly, when slaveholders were unhappy with their purchases, as sometimes happened, Franklin typically preferred to make an exchange or even provide a refund rather than risk a lawsuit. That might cost him money in the short term, but Franklin believed that having a reputation among white people for straight and dependable dealing would redound to the company’s benefit.

The real key to Franklin and Armfield’s success, in fact, lay in that carefully cultivated reputation, because it brought with it the confidence of the business world, especially banks and bankers. Most slave traders sought quick cash sales, and Franklin was perfectly happy for customers to pay for enslaved people with cash. But he also understood that a slave-trading company known for reliability and volume was a slave-trading company able to gain access to borrowed capital that would pay off more handsomely over time.

So as the company grew in size and renown, Franklin established credit lines with banks from New Orleans to New York, which provided assurance that even if tough economic times came around, he could always, as he put it, “get money when no other Trader can obtain a Dollar.” With that assurance, Franklin could sell enslaved people in the lower South to customers on credit, sometimes in exchange for negotiable commercial paper, and sometimes in exchange for mortgages on the very people he was selling, thus forcing the enslaved to ground the financing of their own sale. He held on to some of the paper and collected the debts it represented when they came due, and some of it he transmitted back east, where Armfield and Ballard turned it into cash to be pumped back into purchasing markets for more slaves.

The company thus trapped enslaved people in an endless financial loop, as confining in its own way as the ships that transported them and the prisons that caged them. And Franklin, Armfield, Ballard, and the legions of merchants, planters, bankers, and others who acted as their accomplices realized profits at every step.

More than anyone in their industry before them, Isaac Franklin, John Armfield, and Rice Ballard demonstrated how to become extremely wealthy from the process, and other men were watching. Though the three partners mostly left the slave-trade business in 1836, dozens of large slave-trading companies followed and built upon the model they pioneered, carrying out the trade for another 30 years, until the Civil War finally put an end to slavery and the slave trade alike.

The capital enslaved people had generated, however, would never come back to its producers.