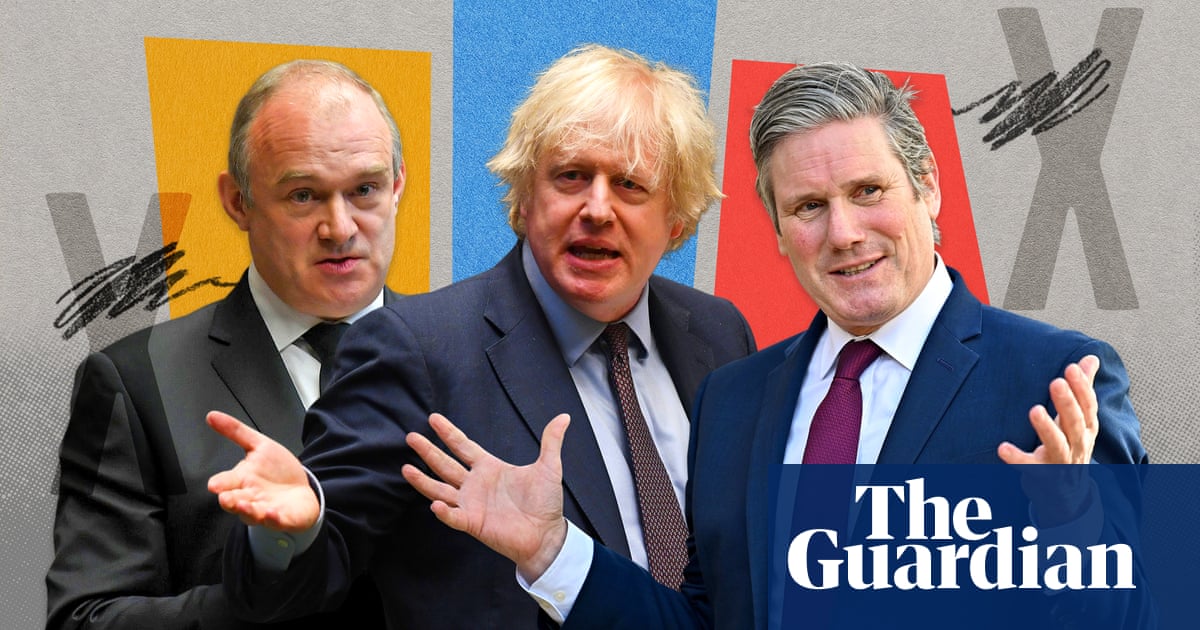 Local elections will take place on 6 May to elect councillors to 143 councils across England.

About 48 million people will be eligible to vote candidates into more than 5,000 positions of power.

Of the English counties that are up for election, the Conservatives are defending 2,052 seats, compared with Labour’s 1,621.

The majority of county councils up for election are held by the Conservatives, while Labour holds a swathe of unitary authorities, metropolitan boroughs and district councils in the north and Midlands.

This includes several so-called red wall seats, where the Tories made large gains in the 2019 general election. It is likely to be in these seats that the most closely fought battles take place.

Which councils are up for election?

The first type of council up for election is known as a county council.

Unitary authorities are usually large towns and cities, and usually have only one tier of local government. These can be city councils, borough councils, county councils or district councils.

Metropolitan districts are a type of unitary authority and have the same responsibilities.

District councils – also known as borough or city councils – are much smaller than counties and provide more local services. These responsibilities include housing, leisure and recreation, environmental health, waste collection and planning applications.

While the whole country will not be voting in May, so national polling is not representative of the population who will go to the polls, national polls can still give us an indication of how this election may go.

The Conservatives are ahead of Labour by nearly nine percentage points in the latest polling average, a healthy lead for a governing party.

While Keir Starmer’s Labour were neck-and-neck with the Conservatives at the start of the year, the government has once again pulled ahead with high public support for its coronavirus vaccination programme.

Normally, the opposition party should expect to make gains in a local election, but with Labour’s internal polling showing it is failing to win over Conservative voters, party strategists fear they could lose a slew of council seats.

The election will be the first test of Starmer’s leadership of the Labour party and, with the leader suffering from a negative approval rating, experts say he will have to turn something around next month.

The Conservatives will hope to gain support in these areas in the upcoming local elections, with Labour defending enough seats to lose them their council majority on a bad day.

Six of these seats are in the Midlands or north of England, and in three of these, the Conservatives took control of constituencies in the 2019 general election: Durham, Bury and Rotherham.

Elections will also take place to elect the Scottish and Welsh parliaments, the London assembly, and 13 mayors and 39 police and crime commissioners in England.