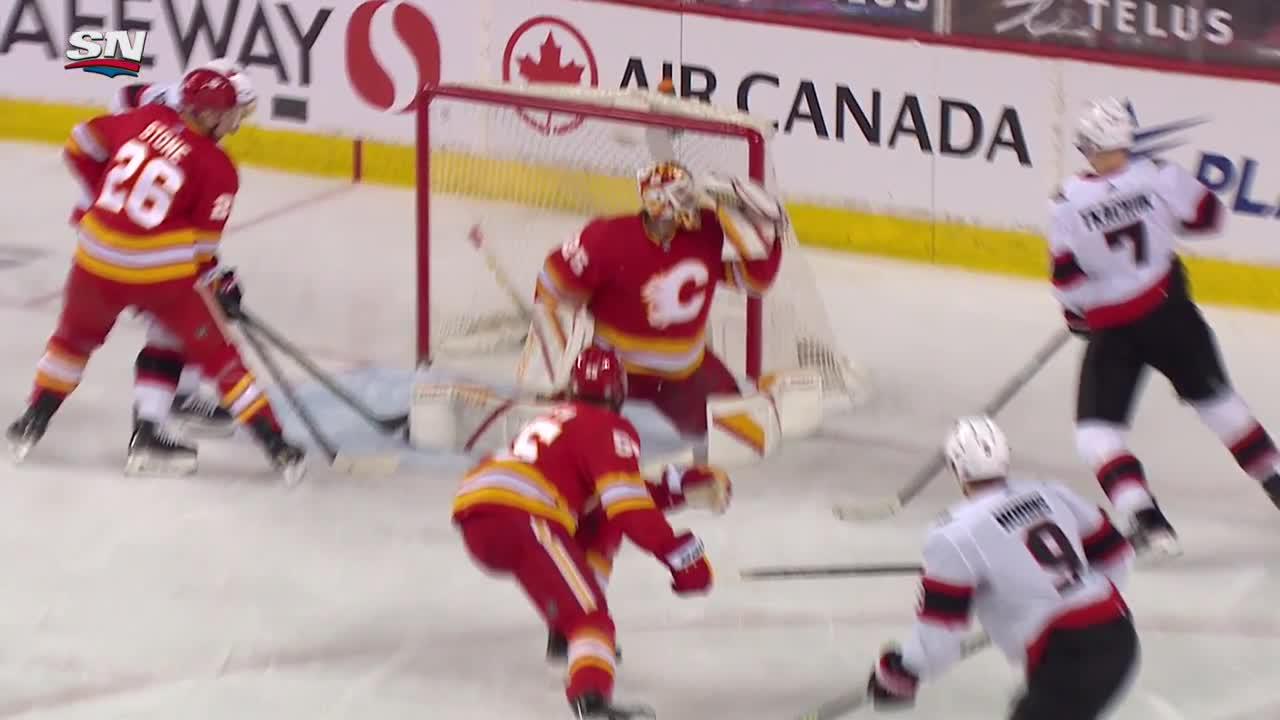 SPOKANE, Wash. (AP) Chet Holmgren, the nation’s top overall recruit, announced he is heading to Gonzaga on the same day star guard Jalen Suggs announced he is leaving the Bulldogs after one season to enter the NBA draft. Holmgren said on ESPN that he will play for the Bulldogs. Holmgren had also been considering Ohio State, Michigan, North Carolina, Minnesota, Memphis and Georgetown.