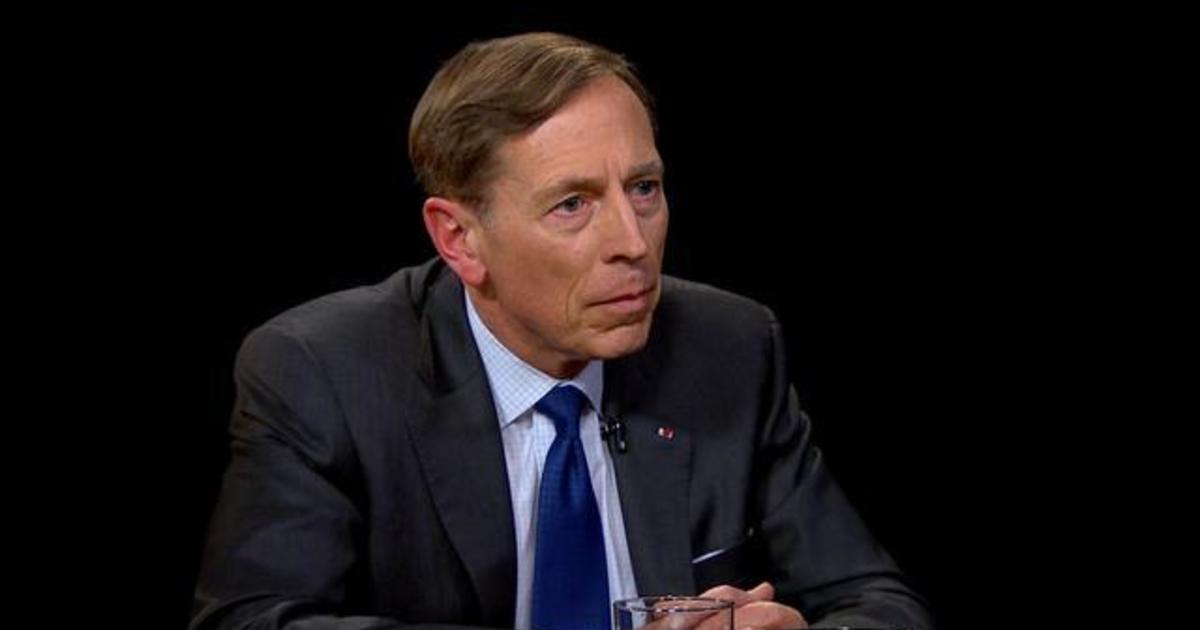 Iraq’s army and its allies are moving into the ISIS-held city of Fallujah. New video shows government troops on the move toward the last ISIS stronghold in western Iraq. Officials say the civilian presence is slowing down the offensive by limiting the use of airstrikes. Retired Gen. David Petraeus joined “CBS This Morning” co-host Charlie Rose’s PBS program Thursday night to talk about Iraq and a timeline for recapturing cities held by ISIS.