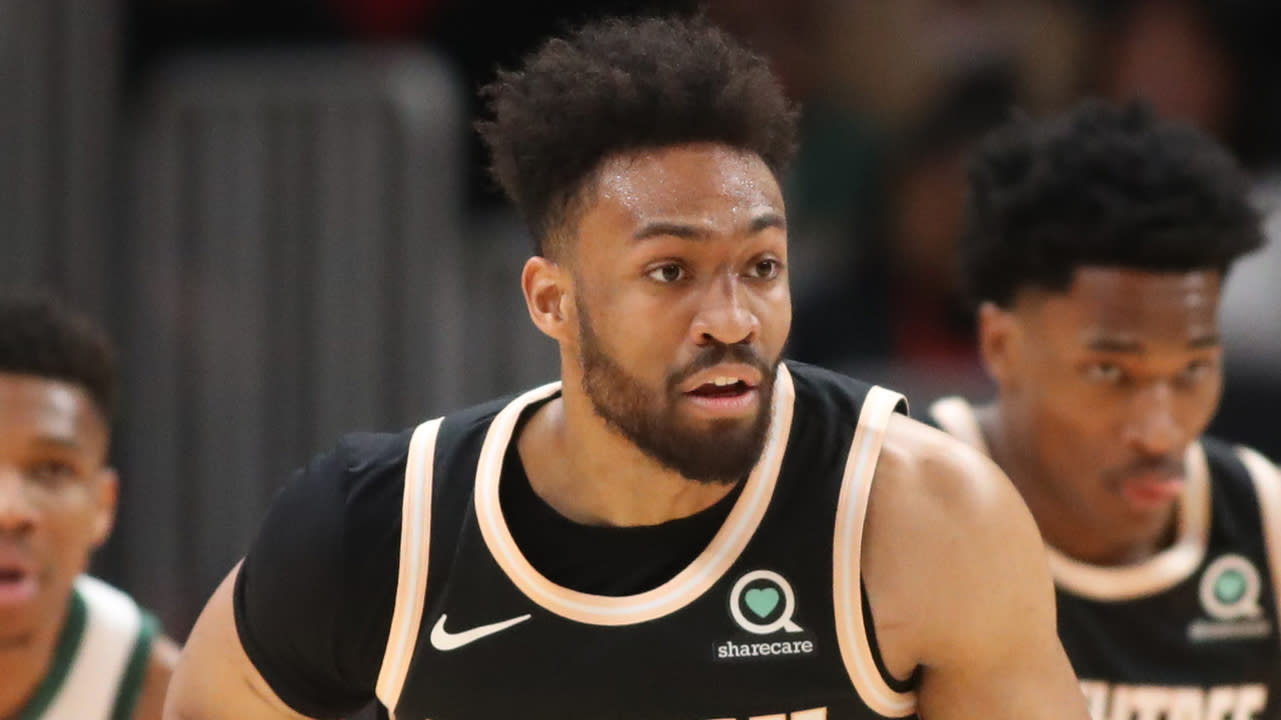 The Boston Celtics signed Jabari Parker on Friday night, and the 26-year-old forward was thrown into action quickly.

With Jaylen Brown (illness), Robert Williams (knee), and Evan Fournier (health and safety protocols) all sidelined, the C’s were shorthanded on Saturday night.

As a result, Parker saw some action despite being with the team for just one day. And all told, he performed very well considering that he had only played in three games this season prior to his Celtics debut.

Here’s a look at how Jabari Parker fared in Boston’s 119-114 win against the Golden State Warriors.

Parker did really well as a scorer off the bench for the Celtics. He played 16 minutes for the team, including some crucial ones down the stretch in the fourth quarter, and scored 11 points.

Parker’s play on the interior was particularly impressive. Many of the times that he caught the ball near the basket, he was able to turn it into points. It all started early when he got going with a putback slam.

As the game continued, he continued to get solid interior looks. He rarely settled for jump shots, with four of his shots coming inside the 7-foot mark, including this nice putback off a Marcus Smart miss.

Parker’s effort on the interior is part of the reason that he was able to go 5-of-6 from the field. His only miss was the lone 3-point shot he took. And while he’s not much of an outside shooter, he did make a free-throw-line jumper. So, he does have some range.

Overall, Parker looked good during his debut and it seems that Brad Stevens’ plan to use him as a backup four and small-ball big should work out well. If the 6-foot-8 forward can keep scoring off the bench, he could end up being a really nice find for the C’s.