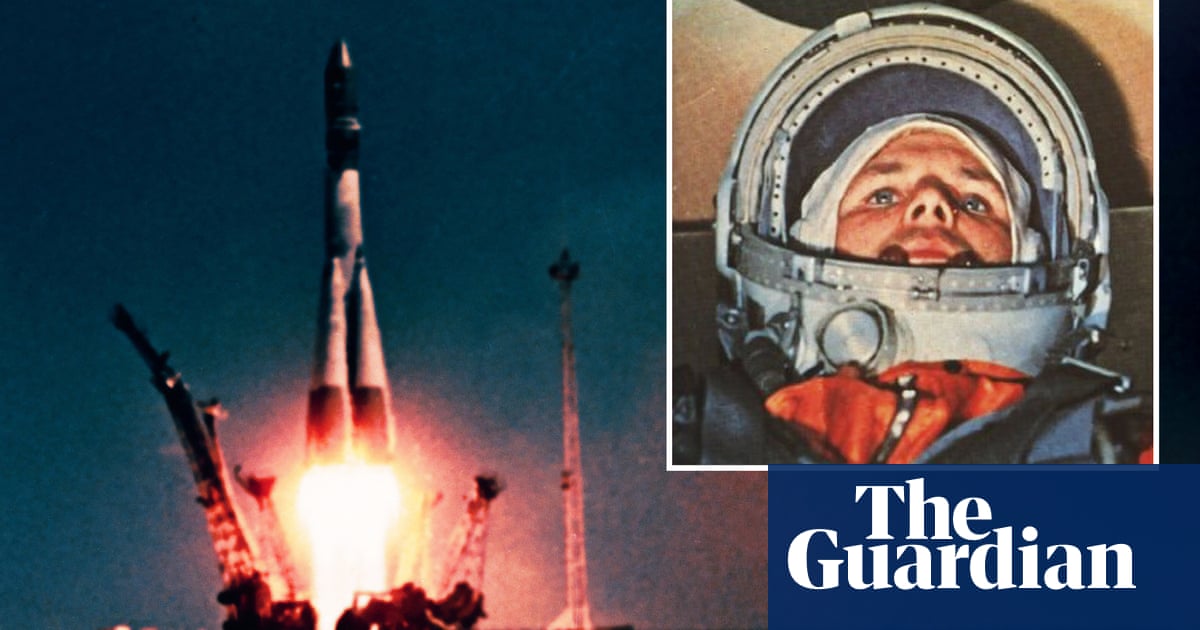 This week was the 60th anniversary of the first human spaceflight. On 12 April 1961, Yuri Gagarin blasted off from the Baikonur cosmodrome in Kazakhstan. The flight lasted 108 minutes and reached a maximum altitude of 327km (203 miles).

Following the re-entry of his space capsule, Gagarin parachuted the last 7km to Earth, landing in a potato field near Saratov. A woman and her granddaughter were planting the crop, and were startled to see him in his bright orange flight suit coming towards them.

While there are several versions of the ensuing conversation, it goes something like the astronaut calling to them: “Don’t be afraid comrades! I am a friend.” And the woman, or the girl, answering: “Have you come from space?”

Hundreds of people have flown in space since, most of them coming from the military or having been space agency employees. In September, however, the world’s first so-called “all-civilian” mission will launch.

The billionaire Jared Isaacman is chartering a SpaceX Falcon 9 rocket and Dragon crew capsule to take him and three others on a multi-day mission into Earth orbit. Named Inspiration4, the flight is designed to raise awareness of and money for St Jude children’s research hospital in the US.