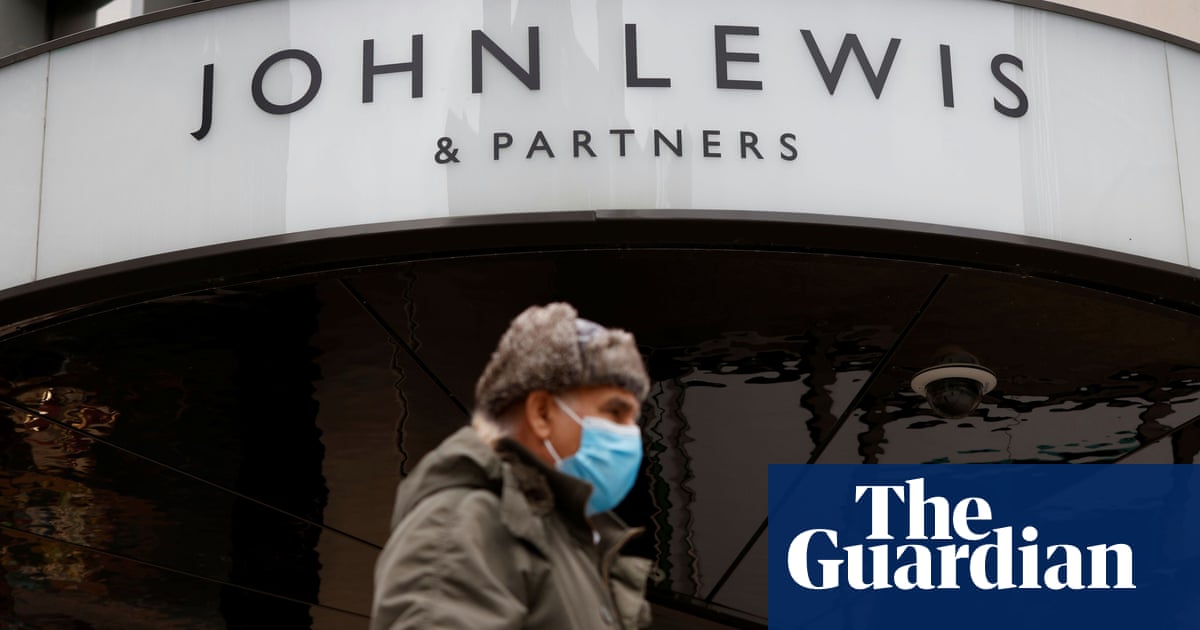 Retailers have joined pubs and clubs in rejecting Covid status certificates as the prime minister’s plan faces growing opposition from business and parliament.

As fashion boutiques, toy shops and other ‘non-essential’ retailers prepare to reopen on high streets next week, the British Retail Consortium (BRC), which represents thousands of retailers including major chains such as John Lewis and Marks & Spencer, and the New West End Company, which speaks for 600 businesses in central London’s main shopping district, have warned that checking documents at the door would not be helpful.

“While Covid status certification may play an important role in certain activities, such as international travel, our members are clear that it would not be appropriate or useful in a retail setting,” said Helen Dickinson, the chief executive of the BRC.

“High streets and other shopping destinations rely on impulse and ad hoc purchases from customers who visit; this would be badly affected by the additional barriers to trade.”

She said that sticking to existing safety protocols, such as regular cleaning, face coverings and hand sanitising, was the best way to protect staff and shoppers.

The certificates are intended to mark out people who had a low risk of passing on infection by indicating those who had received a Covid vaccine, got a recent negative test result, or antibodies from a natural infection within the last 180 days. They are similar to the vaccine passports which have been mooted to enable international travel to restart.

New West End Company chief executive Jace Tyrrell, also rejected the idea of status certificates. He said: “The government should be considering all options that could get city centres thriving again, however while [the Covid passport] may be the correct option for large capacity venues, we would not recommend using it for retail stores. It is a case of balancing the safety priorities of our customers and colleagues with the need to get London’s economy moving again.”

Opposition from the retail trade comes as 41 Tory MPs vowed to oppose the certificates. The rebellion could wipe out Boris Johnson’s majority in the Commons forcing the prime minister to turn to his parliamentary opponents to push through one of his most controversial coronavirus policies.

The future of the plan looks in doubt as Labour leader Sir Keir Starmer gave his strongest indication yet that he would vote against the scheme, seeking to paint it as confusing and another chance for “cronyism” to creep in between ministers and the companies that would be paid public money to carry out work on the documents.

“We’ve seen this before with test, track and isolate: grand plans that don’t deliver, cost a fortune and very often land with contracts to friends and colleagues of the Conservative party. We’ve seen too much of that cronyism so we do not support these plans in their current forms.”

The SNP, the third biggest party in parliament, also signalled it was minded to vote against introducing Covid status certificates. Ian Blackford, the group’s Westminster leader, said “the Tory position has been mired in confusion and contradiction”. “On the basis of the information available, there is not a proposition in front of us that SNP MPs could support,” he added. Blackford did concede “there might be a need to consider means to facilitate international travel”.