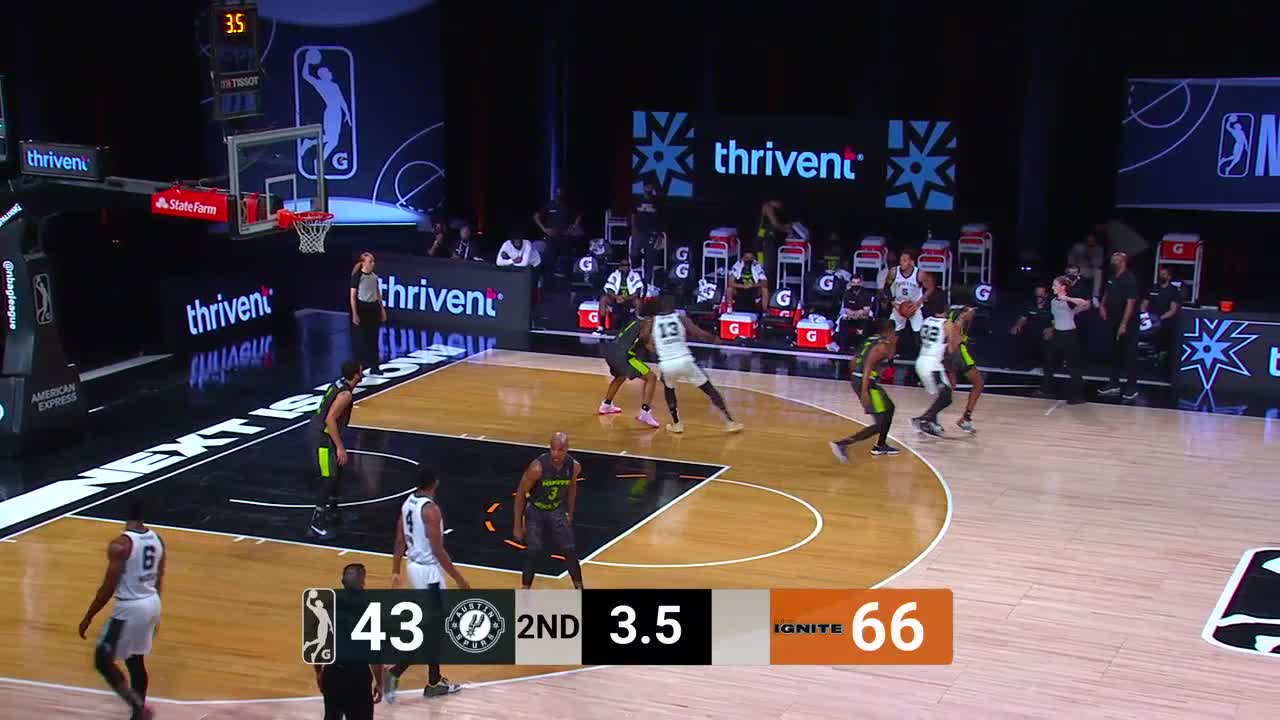 Mirza, paired with Slovenian Andreja Klepac, reached the semi-finals in the women’s doubles at the Qatar Open on Wednesday, her first tournament since Feb. 2020 when she played at the same Doha event. The 34-year-old, who recovered from COVID-19 in January, said she wanted to avenge the defeat she suffered in the Olympic bronze medal play-off match in 2016 when she lost 6-1 7-5 in mixed doubles with partner Rohan Bopanna. “The Tokyo Olympics was definitely one of the reasons (for my comeback),” six-time Grand Slam doubles champion Mirza said.