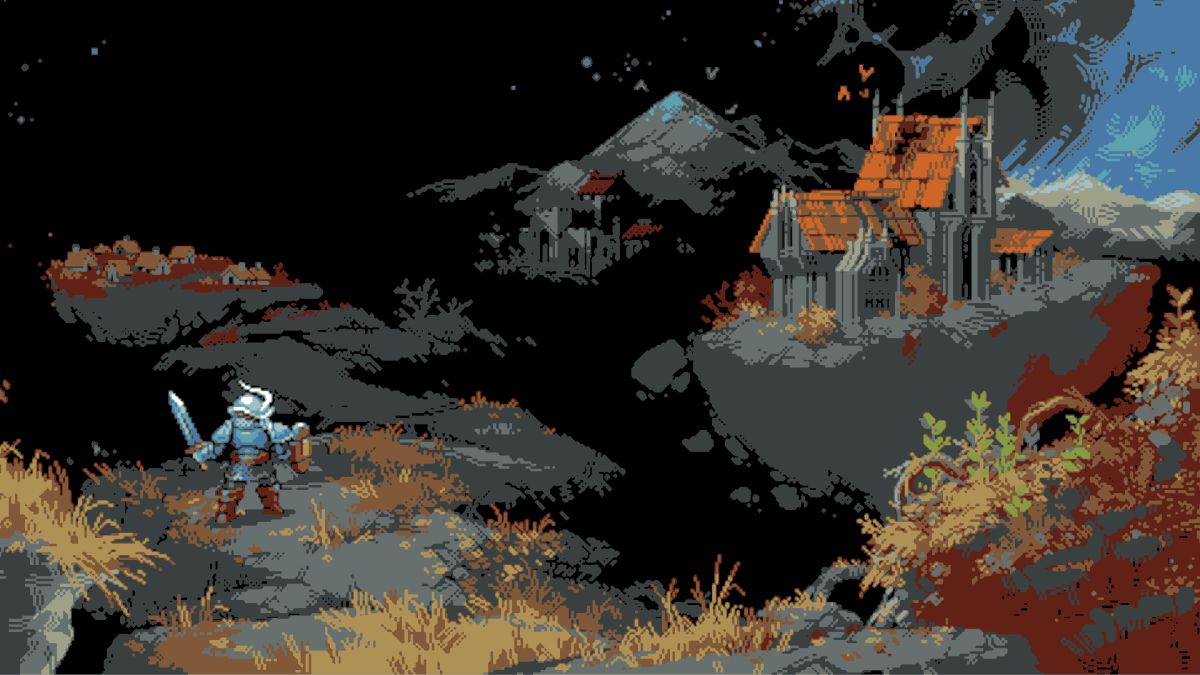 I’ve been playing Loop Hero for a few days now, watching my little hero march around a circuit that represents the last fragment of a forgotten world, autobattling vampires and goblins while I tinker with his equipment and the landscape around him. In our 83% review, Evan Lahti summed up Loop Hero’s appeal like this:

“It’s a style of game that has something in common with the so-called idle and clicker games that’ve emerged over the last few years, and 2012’s Half-Minute Hero. It’s a pleasant format, and maybe Loop Hero’s biggest point of success is that it makes a home in this middle zone between watching, planning, and acting.”

One criticism I have of Loop Hero is that, even with the option to double the speed turned on, it goes pretty slow. That can be fixed, however. Open the variables.ini file in your Steam/steamapps/common/Loop Hero directory with a text editor, search for the game_speed value, and crank it up as high as you like. The default is 60, so bump it to 120 or 240 and watch those loops fly by.

Note that while achievements will still pop, in the bottom right of the screen where the version number usually is it’ll say INI HAVE BEEN CHANGED, and there may be other effects—some players say the Treasury has been paying out less resources when surrounded. Since that’s how you get gargoyles, leaving out the Treasury may not be a great loss, depending on your playstyle.

There are other tweakable variables in there as well, though the notes are all written in Russian. Since all I want is to not have to watch fights with slimes and a treasure chest play out at the same speed every time, I haven’t tinkered with anything else.

If you want some help with actually playing the game legit, here’s our Loop Hero tips guide.