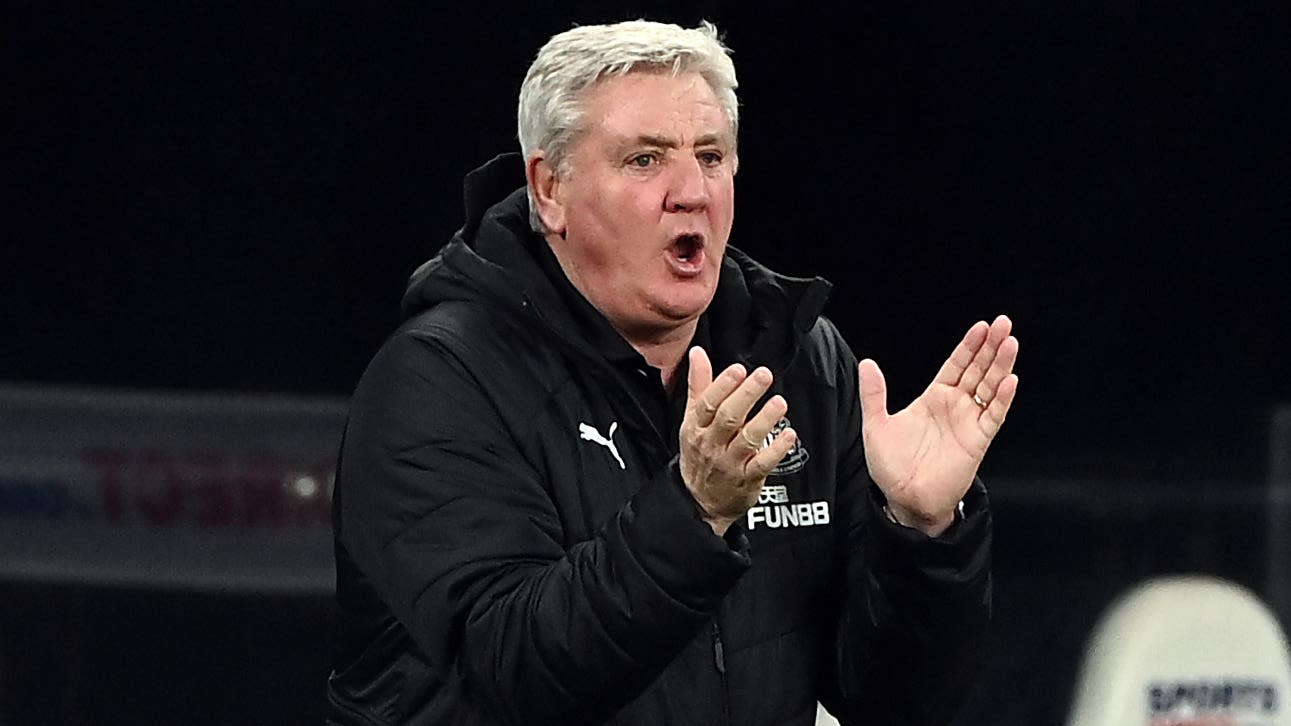 Newcastle head coach Steve Bruce has vowed to “circle the wagons” after another difficult week on Tyneside as he attempts to drag the club out of Premier League relegation trouble.

The Magpies face a potentially crucial trip to fellow strugglers West Brom on Sunday, with the 60-year-old having been thrust firmly into the limelight after a training-ground row with midfielder Matt Ritchie came while he is dealing with an injury crisis.

Bruce’s men sit just three points clear of the drop zone after winning only two of their last 15 league games, and the former Manchester United defender is calling for a united front if they are to ease their woes at the Hawthorns.

He said: “When you’re up against that, you always believe you can circle the wagons. I’ve got complete faith in the squad of players I’ve got and I’m sure they have in me, and we will do our utmost to get out of the trouble, unfortunately, we’re in.

“We have a big game coming up at the weekend and let’s concentrate on that and make sure that we can get a result.”

Given that the Baggies are nine points worse off than this weekend’s visitors having played a game more, victory for the Magpies could prove hugely significant, although Bruce insists the contest is not a must-win affair.

“Look, we have to remain focused and get on with the job in hand, which is now West Brom on Sunday. Can we go there and get a result?”

That may be easier said than done, however, without the injured trio of Callum Wilson, Allan Saint-Maximin and Miguel Almiron, who have contributed 16 of the club’s 27 league goals so far this season.

Saint-Maximin and Almiron joined Wilson on the casualty list after last Saturday night’s 1-1 draw with Wolves, and Bruce knows replacing their potency, pace and creativity from within his existing squad will be a challenge.

He said: “I have every confidence in the players that are going to fill the roles of those three. It’s not going to be easy, don’t get me wrong, but we’ve certainly got enough in the squad, hopefully, to cope.

“We have to find a way. I’ve been very pleased with the way we’ve gone about our work in the last few weeks, and it’s now an opportunity for somebody else.”