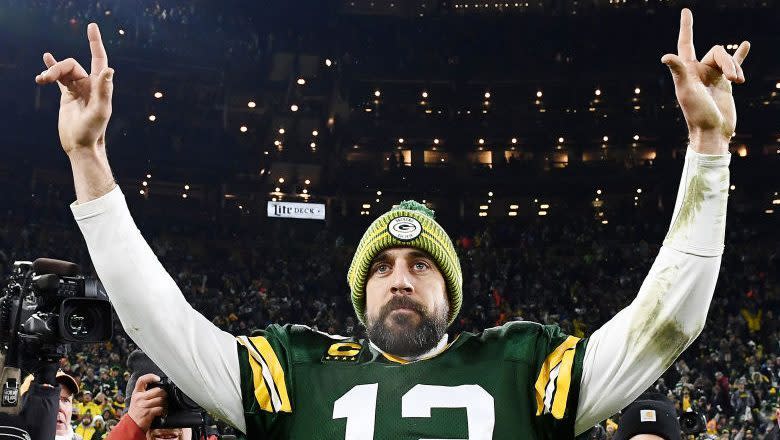 Packers quarterback Aaron Rodgers is still motivated to be the best.

Rodgers said in an Instagram appearance this week that he is as motivated as ever to succeed in everything he does, on and off the field.

“We have to have something inside us that drives us,” Rodgers said, via the Green Bay Press-Gazette. “I think there’s a competitive drive for excellence that every successful person has, and success to me isn’t about money or status. Success is about doing your absolute best and being comfortable looking in the mirror, going to sleep at night knowing you did your absolute best. That’s true success.”

Rodgers was certainly excellent last season, winning the league’s regular-season Most Valuable Player award. But after a disappointing loss in the NFC Championship Game, he made comments that some interpreted as a desire to walk away, either from the Packers or from football altogether. This week’s comments sound more like someone who’s motivated to get back to it and win another Super Bowl.