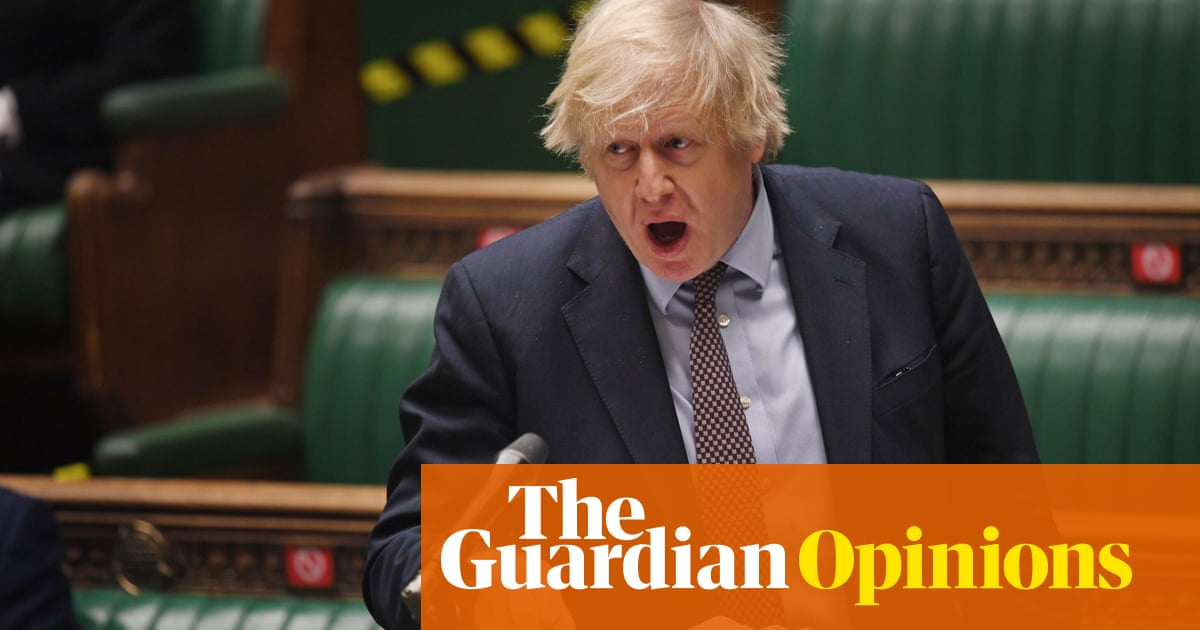 Two primary checks on a British prime minister are parliament and character. The country’s highest executive office is restrained by the legislature; the incumbent’s actions are, ideally, conditioned by natural decency.

Neither has much bearing on Boris Johnson. His party has an 80-seat majority in the Commons, which means he can mostly enact legislation of his choosing. Even his friends recognise that probity and self-restraint are not dominant features of his temperament.

Ethical plasticity and disregard for rules were instrumental in Mr Johnson’s career. His contempt for constitutional propriety was encapsulated in the prorogation of parliament in September 2019 because he disliked its collective views on Brexit. That renegade action was ruled unlawful by the supreme court.

Mr Johnson’s frustration around that time is the context in which to understand his government’s plans to repeal the Fixed-term Parliaments Act (FTPA). The act, passed by David Cameron’s coalition government in 2011, deprives a prime minister of the ability to call general elections at will. Technically it was a royal prerogative power. The monarch dissolved parliament on the advice of her prime minister. Now it happens if a super-majority of MPs vote for an election, or no leader can organise a majority after a no-confidence vote in the government, or when the fixed term expires.

A short bill to restore the old system has been introduced in the Lords. It includes a clause to protect any dissolution decision from legal challenge and is accompanied by a single-page, non-statutory note on principles for responsibly wielding the power to dissolve (or refuse to dissolve) parliament. The prime minister should respect a vote of no confidence and avoid drawing the Queen into politics.

That is a statement of what is sometimes called the “good chaps” model of government – the presumption that everyone involved is a gentleman, bound by codes of honour; an aficionado of what is and isn’t cricket when it comes to the constitution. That was an obsolete notion even before various established protocols were shot to pieces in the Brexit crossfire and before Mr Johnson brought his populist, maverick spirit to Downing Street. Even in the process of repealing the FTPA, the government is being cavalier with convention. The government has published the bill without even waiting to hear from a cross-party committee that was tasked with making recommendations for the change.

Ministers argue that repeal was a Tory election pledge (mirrored also in Labour’s manifesto), so there is an indisputable mandate for the move and no reason to expect dissent. But agreement on the principle of change does not confer licence to do it on any terms. There was much to regret in the drafting and operation of the FTPA, but also much to recommend the idea of fixed terms and of giving parliament the trigger for snap elections. That was a rare check on executive power, removing a significant advantage of incumbency. It stopped a prime minister arrogating the crown for partisan ends. Mr Johnson wants that weapon restored to his arsenal, with only his word as guarantee that it would not be abused. His word is a flimsy thing.

Cross-party consensus that the FTPA was flawed creates a rare opportunity for constitutional reform, which is squandered by resuscitating ancient prerogative power. Many things about the way Britain is governed need updating. It reveals something about Mr Johnson’s character that he should choose to make a priority of this one measure – the one that lets him play at monarchy and dissolve parliament on a whim.