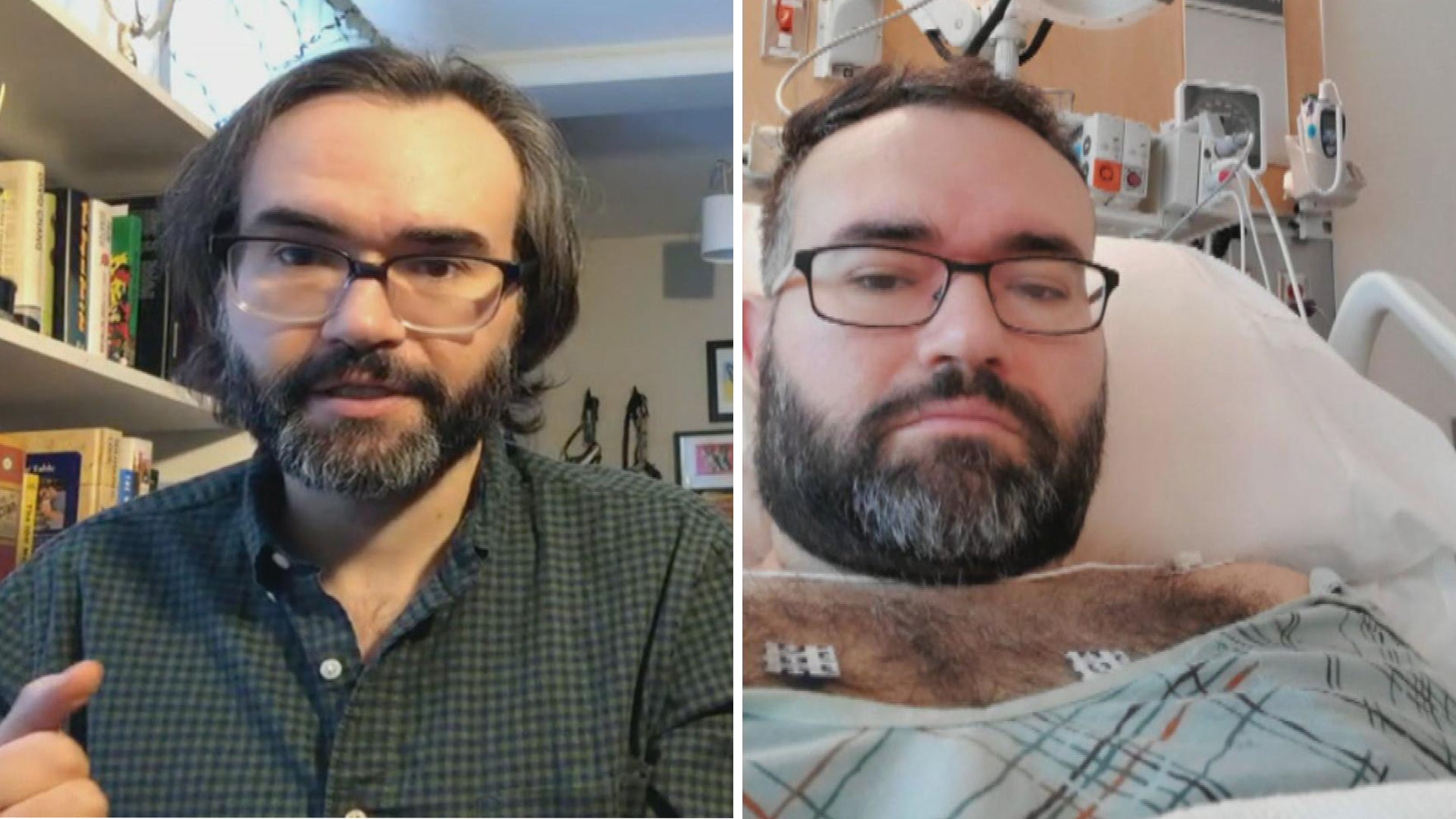 The host of a touring food show says the demands of the job nearly killed him. Rob Petrone, host of “Restaurant Hunter,” suffered a near-fatal heart attack at the age of 41.

Petrone told Inside Edition that all of the rich food he ate on the show wasn’t good for his health, and that food that looked good on TV often dictated his diet.

“That stack of pancakes for brunch — that’s gonna look prettier. I can pour some syrup on it, it’s gonna really stand out,” Petrone said.

Petrone had the heart attack at home. His wife Christie says she’ll never forget that day.

“The cardiologist said his heart has already stopped twice, we’ve had to shock him back to life,” Christie said.

Petrone detailed his brush with death in a recent Washington Post article titled, “Food was my life — until a heart attack at 41 almost killed me.”

He says the experience has completely changed his diet: no red meat, no pork and only on occasion does he eat cheese.

Petrone, who hosts the podcast “Hot Takes on a Plate,” says he now has one recurring thought when it comes to food.

Why Heart Attacks Are the No. 1 Cause of Death for Americans on Vacation