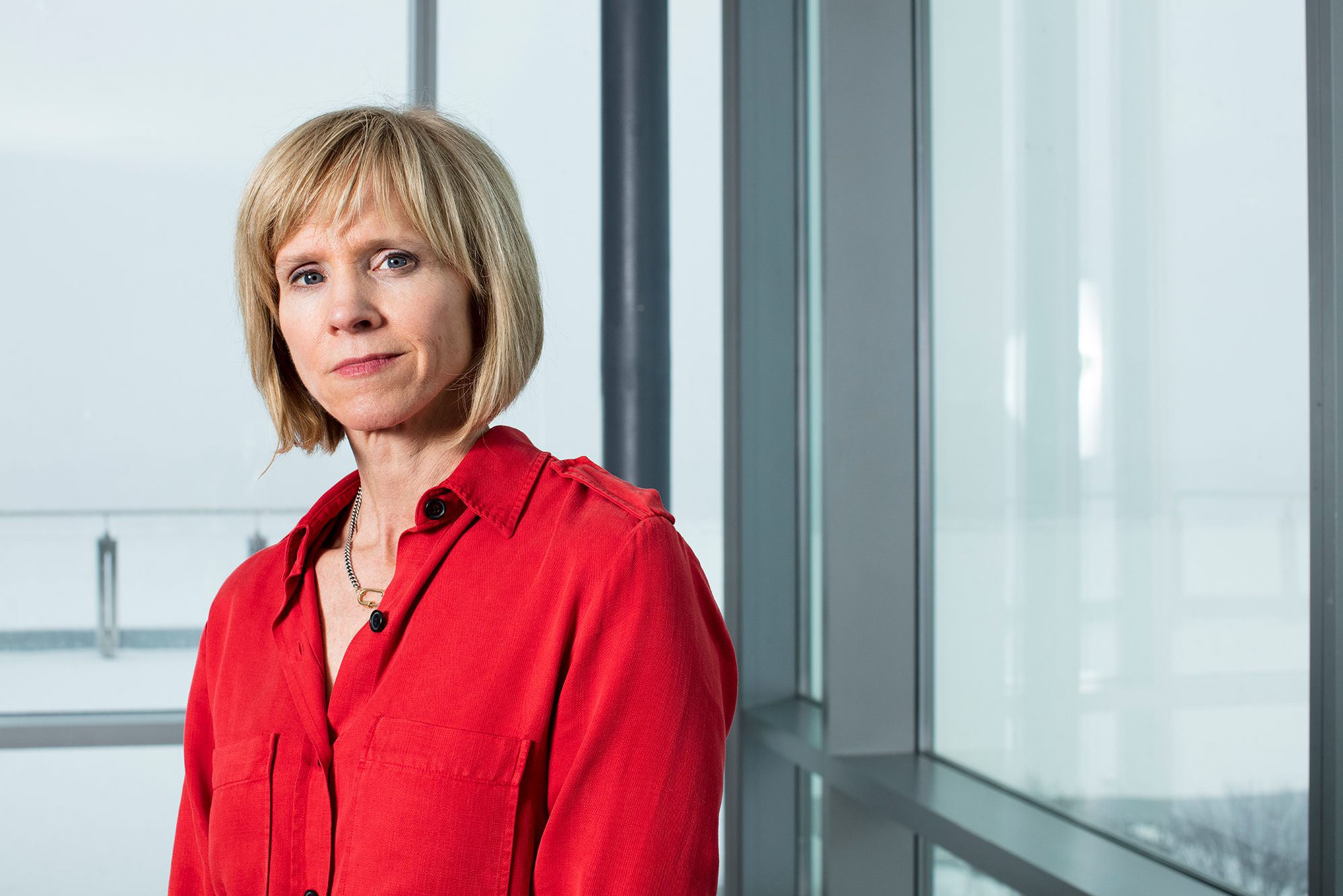 Reynolds will serve as Special Assistant to the President for Manufacturing and Economic Development at the NEC.

“I intend to help strengthen and expand U.S. manufacturing capabilities, and to help create good jobs with sustained career paths in the process,” Reynolds told MIT News. “We have an incredible opportunity to do this, given what is currently on the national agenda.”

The U.S. is currently attempting to recover from an economic downturn largely driven by the Covid-19 pandemic, while also engaging in a long-term effort to revitalize and develop its manufacturing industries, in both traditional and emerging sectors.

Reynolds brings a distinctive set of experiences and skills to her new role. As executive director of the IPC, she has overseen teams of researchers studying advanced manufacturing in many dimensions, from trends in innovation and globalization to a specific focus on the automotive industry, among other sectors.

Beginning in 2018, Reynolds also served as executive director of the MIT Task Force on the Work of the Future, a multiyear, Institute-wide project that gained significant recognition in policy circles and the media.

The task force’s final report concluded that technological change has polarized the workforce earnings in the U.S., helping highly educated white-collar workers and thinning out the middle class. However, the report concluded, still-developing innovations such as robots and artificial intelligence will not necessarily destroy middle-class work at large scales, since technologies create new forms of work as well. With better policies to support workers, the task force suggested, more people could have access to not only jobs but sustainable careers, and there could be more widely shared prosperity.

Reynolds led the project along with co-chairs David Autor, the Ford Professor of Economics, and David Mindell, the Dibner Professor of the History of Engineering and Manufacturing and a professor of aeronautics and astronautics.

Reynolds also served on MIT’s Production in the Innovation Economy (PIE) commission, an earlier Institute-wide initiative looking in new detail at the relationship between manufacturing and innovation.

The final PIE report, released in 2013, found that potentially valuable innovations occur throughout the world of advanced manufacturing, from university labs to shop floors, and in companies of many scales, from international corporations to more localized “Main Street” firms. However, the report also found barriers that particularly inhibit innovative smaller firms from bringing innovations to market, and it recommended a set of new policies, regional partnerships, and other programs to help innovation-driven growth and job creation.

“These initiatives have been structured around what MIT does best: creating an interdisciplinary approach to a topic that combines engineering and technology perspectives with the social science perspective,” Reynolds said. “In the end, improving the well-being of people and addressing society’s greatest challenges are at the heart of the work. This understanding is possibly the most important thing I’ll bring to the NEC from my time at MIT.”

Reynolds earned a BA in government from Harvard University, an MA in economics from the University of Montreal, and a PhD from MIT’s Department of Urban Studies and Planning, where she wrote a doctoral thesis about the geography of innovation in the biomanufacturing industries.

Reynolds emphasized how much she looks forward to her new role as part of President Biden’s economic staff.

“Working as part of the NEC team provides an important opportunity to put into practice the core recommendations that manufacturing research has generated over the past decade,” Reynolds said.