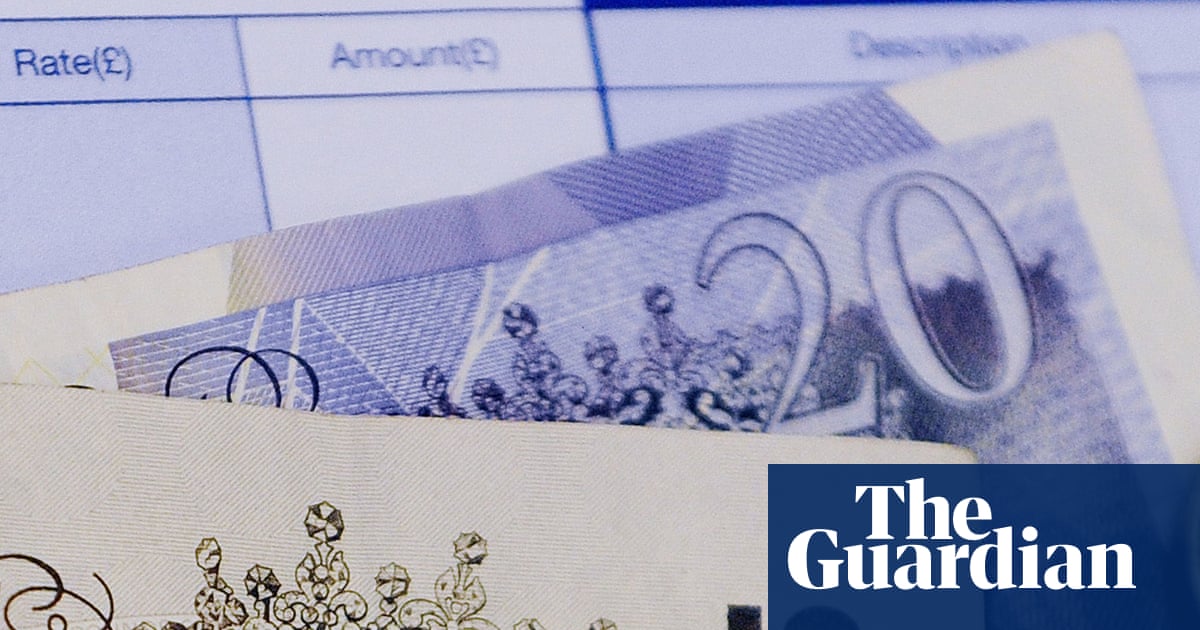 The real earnings of UK workers will fall this year and remain stagnant after that even as the economy recovers from the coronavirus pandemic, according to analysis of the budget that suggests the government will oversee one of the worst periods for UK living standards on record.

Incomes will lag behind inflation during 2021-22 – meaning living standards will drop – and will only rise by an average of 0.3% annually over the course of the next four years, according to the Resolution Foundation, an independent thinktank.

It will be the worst inter-election period for real household disposable income on record, barring the short parliament of 2015-17, when David Cameron and then Theresa May were prime ministers. That parliament was marred by a spike in inflation following the Brexit referendum result.

The overnight analysis of Wednesday’s budget suggested that Rishi Sunak, the chancellor, will have significantly more work to do if the government is to improve UK living standards – or to reach his stated goal of reducing the share of public net debt relative to GDP.

Sunak combined large spending pledges in the short term aimed at helping the UK economy to recover from the pandemic with large tax rises later in the parliament.

The analysis also suggested the income of the poorest British households will be among the worst affected even as basic benefits are cut to levels not seen since the 1990s. It will drop by 7% in the second half of the 2021-22 tax year after Sunak set a course to remove a £20 weekly uplift to universal credit payments after September, the foundation said.

Torsten Bell, chief executive of the Resolution Foundation, said: “The chancellor has gone big on both support for the recovery now and tax rises in future. This is broadly the right approach to take in terms of protecting the economy now, securing a recovery next, and repairing the public finances later.

“But the details of his plans leave serious questions to be answered about whether enough has been done to support households in the recovery to come, how credible it is that further reductions in planned spending can be delivered, and if the UK’s public finances have really been put on a sustainable footing long term.

“The improving outlook for GDP next year is not set to feed through into a boom for living standards, with unemployment forecast to rise and household incomes to fall. Long-term economic scarring also means that this is set to be the worst parliament for living standards growth on record, bar the short-lived 2015-17 term. Austerity will also in practice continue for many public services as further cuts were pencilled in.”