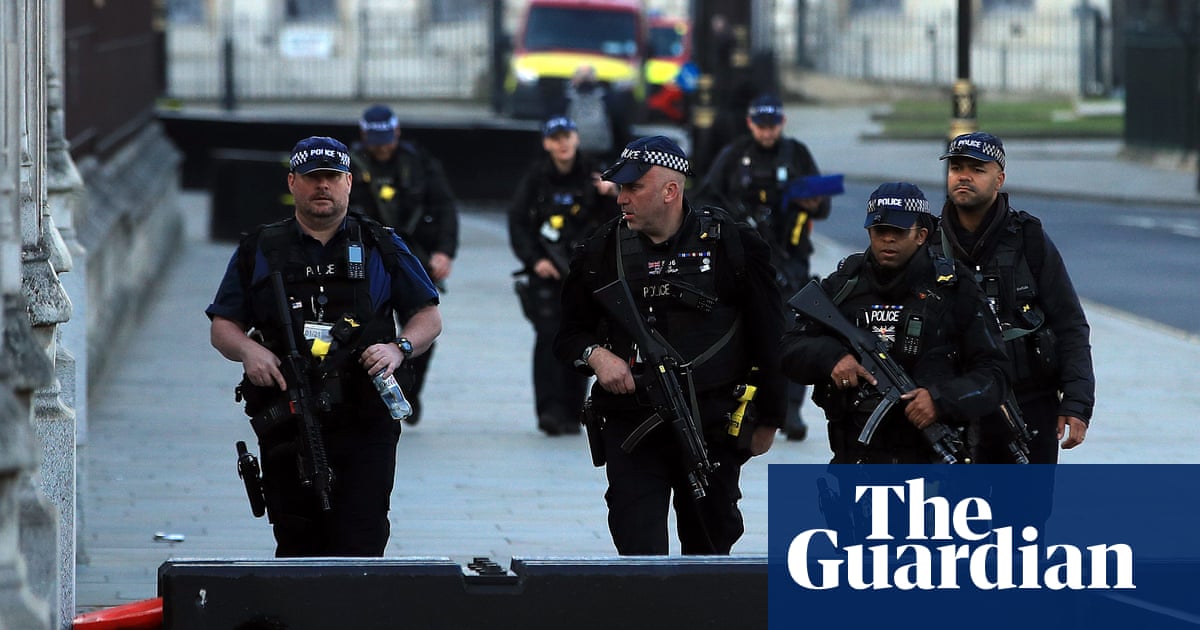 Three terror plots have been foiled during the coronavirus pandemic in the UK, counter-terror chiefs revealed, despite a drop in arrests during the period.

Two Islamist plots and one right-wing terror plot were thwarted during the pandemic, bringing the total number of foiled attacks since March 2017 to 28, said the counter terrorism policing network.

The revelation was made as official figures from the Home Office showed the number of arrests for terrorism-related activity fell by 34% in 2020, the lowest level in nine years, although this was pinned on an overall reduction in crime during the pandemic.

The statistics also reveal that one in five people behind bars for terror offences in Britain last year were right-wing extremists, the highest proportion since records began, while a rise in arrests was only recorded for the under 18s category.

“And secondly, that while the rest of us have been focused on protecting ourselves and our families from this terrible disease, terrorists have not stopped planning attacks or radicalising vulnerable people online.”

Since March 2017, counter terrorism police and UK intelligence services have stopped 28 attacks; 18 were Islamist related, nine were classed as right-wing terrorism, and one was labelled “left, anarchist or single issue terrorism (LASIT)”.

The number of arrests for terrorism-related activity fell from 282 down to 185 in the year to December, the lowest since 2011.

Haydon warned it was “worrying” that children under 18 were the only age category where an increase was recorded – rising from 11 to 17 cases. That is a total of 10% of all arrests, a rise from 4% in the previous 12 months.

While 75% of prisoners were classed as having Islamist extremist views, the number of inmates recorded as holding this ideology fell from 177 to 156 in the 12-month period.

In all 31 convicted terrorists were released from jail as well as 11 suspects who had been held in custody but not sentenced in the year to September, according to the data. Figures to December are not yet available.

Of the 185 arrested in 2020, 56 (30%) led to a charge, 48 of which were terror related. And 73 suspects (39%) were released on bail or released under investigation, meaning they were not subject to any restrictions while police inquiries continued.

A further 13 (7%) faced other action such as a caution or being recalled to prison, while 40 suspects (22%) were released without charge.