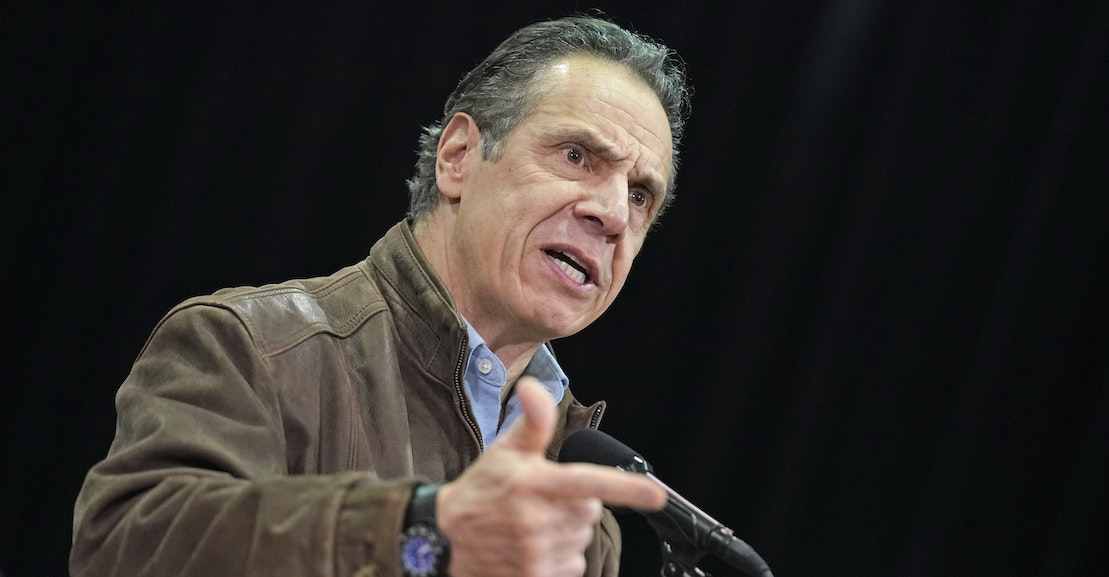 Ruthless was once the favored adjective to describe Bobby Kennedy as attorney general in his brother’s Cabinet. A former aide to Joseph McCarthy (really), Bobby Kennedy in 1963 gave his approval for the FBI to wiretap Martin Luther King. The eavesdropping was kept secret until 1968, but Bobby’s take-no-prisoners style as attorney general reflected the hard-boiled realism that was a major selling point of JFK’s presidency. No longer would Democrats be perceived as marshmallow men unwilling to go eyeball-to-eyeball with the Soviet Union like Adlai Stevenson and Hubert Humphrey, both of whom Kennedy beat for the 1960 nomination.

Lyndon Johnson later embraced many of the same tactics. His crude humiliation of loyal aides makes Andrew Cuomo’s berating of Albany insiders seem like a chapter from Rebecca of Sunnybrook Farm. Both when he was Senate majority leader and president, LBJ was known for the Johnson Treatment, a persuasive technique that was part threat, part relentless argument, and part promises of favors like campaign contributions from Texas oilmen.

Both Emanuel and Cuomo grew up hearing the echoes of the Kennedy and Johnson years and may have unconsciously aped their approach to politics. But thuggish behavior was not Johnson’s true political strength. Johnson was able to pass the landmark legislation of his presidency—the civil rights bills, the creation of Medicare, and the War on Poverty—not only because of his bullying but, mostly, because of a burst of national unity following the Kennedy assassination and the lopsided Democratic congressional margins flowing from the landslide defeat of GOP nominee Barry Goldwater in 1964.

Cuomo never quite learned that lesson. Even though he reveled in his cult following from his Covid briefings, the New York governor always appeared to believe that fear was a stronger emotion in politics than love. And the press, especially during the Covid crisis, bought the myth of Andrew the Terrible, believing that his terrorizing tactics were what had made him such an effective leader in a pandemic. Despite the chilling death toll in nursing homes in the state, Cuomo was widely hailed as the man for the moment. As Vanity Fair put it in a largely fawning profile in the magazine’s June issue, “Many of the traits that Cuomo’s New York political antagonists disdain—his micromanagement, his tactical scheming, his need for control—are proving to be his strengths in this crisis.”