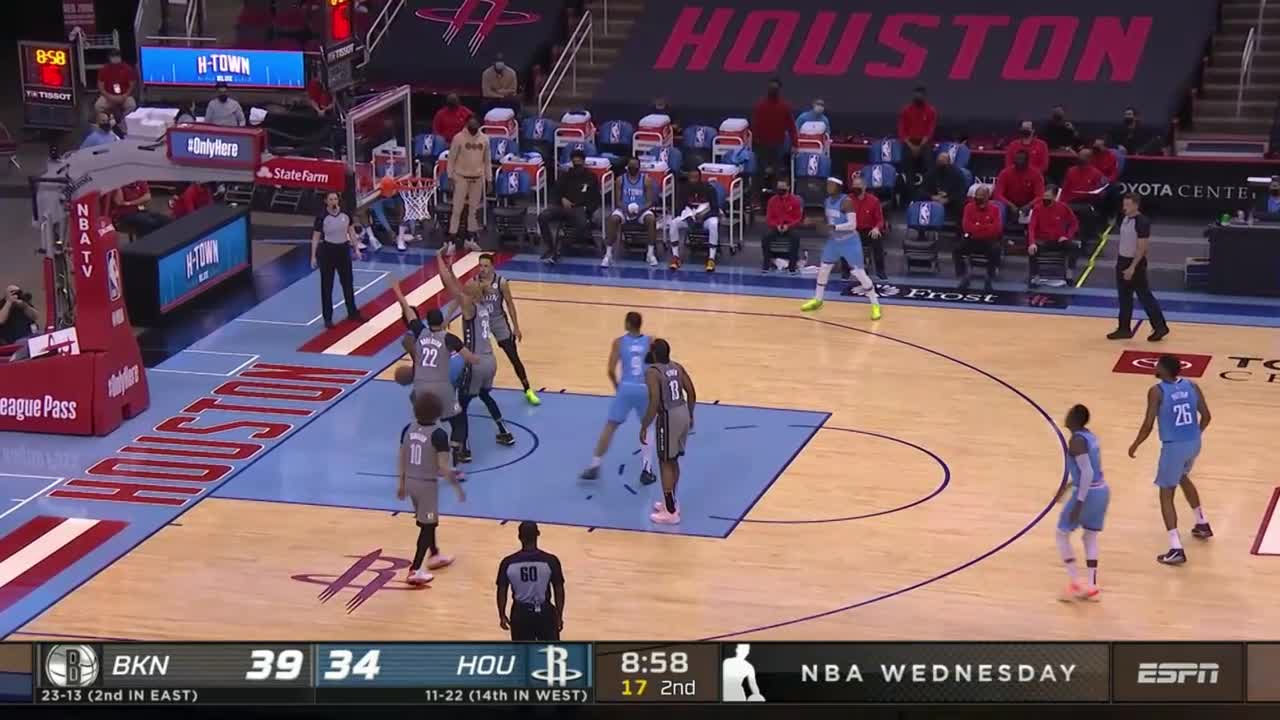 Sir Nick Faldo has tried to “motivate” Rickie Fowler into staging a late qualification bid for next month’s Masters by suggesting the struggling American spends too much time “shooting commercials”. Fowler has dropped to 65 in the world and needs either to win or work his way back into the top 50 over the next four weeks. Otherwise, the extremely popular Ryder Cup star is in danger of missing his first Augusta major in 12 years. Faldo inevitably came under fire from some Fowler admirers, but the six-time major winner had every right to attempt to fire up the former world No 4 – who has three major runners-up on his CV and was still in the top 10 as recently as May, 2019 – after his admission in an interview that there are between 25 to 30 corporate days on his schedule each year. Retweeting the Golf Digest article, Faldo tweeted: “Good news is if he misses the Masters he can shoot another six commercials that week!” Cue outrage, with the Englihsman being accused, among other things, of “a cheap shot”. Quite rightly, Faldo – who is perhaps the best known analyst currently operating in the US with his CBS contract – stood his ground, explaining that he was a “fan” of Fowler’s and saying “it’s my weird way of motivating him”, before referring to quotes three years ago, in which former coach Butch Harmon spelt it out in blunt fashion. “We had a big conversation at the end of the year last year, and Rickie didn’t like it,” Harmon told Sky Sports, “I said, ‘You gotta decide are you going to be a Kardashian or are you going to be a golf pro? You’re the king of social media, you’re all over these Snapchhats and all these things’. I wasn’t trying to be mean. I was just trying to give him a comparison he could relate to.’”