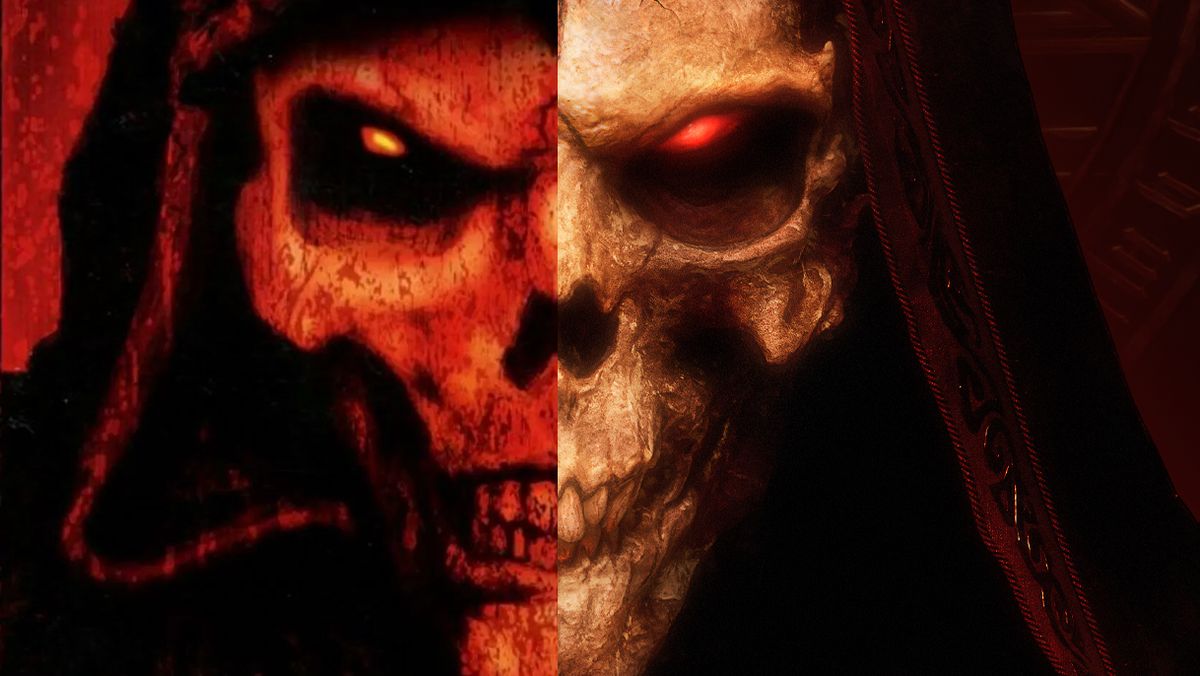 Excited about the upcoming Diablo 2 Remaster, but worried about losing all those hundreds of hours of progress built up over decades of playing the original? Worry not, adventurers, because it turns out those old saves will work perfectly with Diablo 2: Resurrected, letting you pick up right where you left off.

That news comes courtesy of game producer Matthew Cederquist, who told IGN Middle East that a happy accident meant that old Diablo 2 saves ended up slotting perfectly into the remaster. Good news if you’ve been holding onto a cherished Barbarian file for the past 20 years.

“Yes! Keep your old save files,” said Cederquist. “Back when we were working on [the remaster], we wondered if the old save files would work, so we kind of shoved it in, and it worked! So yes, your local singleplayer save files will carry over.”

Ideally, that means you’ll be able to easily return to your old favourite characters and experience all the shiny new-ness coming with Resurrected—updated visuals, improved networking, and cross-progression with the remaster’s console releases. In that same interview, game designer Andre Abrahamian explained the team’s approach to remastering—leaving the core mechanics untouched, while pushing the game’s visuals are far as they could.

“When we first started working on the game, we wanted to keep all the gameplay aspects, like discovering the Horadric Cube recipes, or the deep itemization systems or the drop rates, and all the storytelling,” said Abrahamian. “But when we approach things like the art, we wanted to push it and modernize it as much as we could.”

With Diablo 2: Resurrected, Blizzard seems to have learned its lesson from the disastrous Warcraft 3: Reforged. The action-RPG remaster seems more concerned with enhancing the original, rather than replacing it, and Diablo 2 will still remain perfectly playable and moddable online through “Legacy BattleNet.”