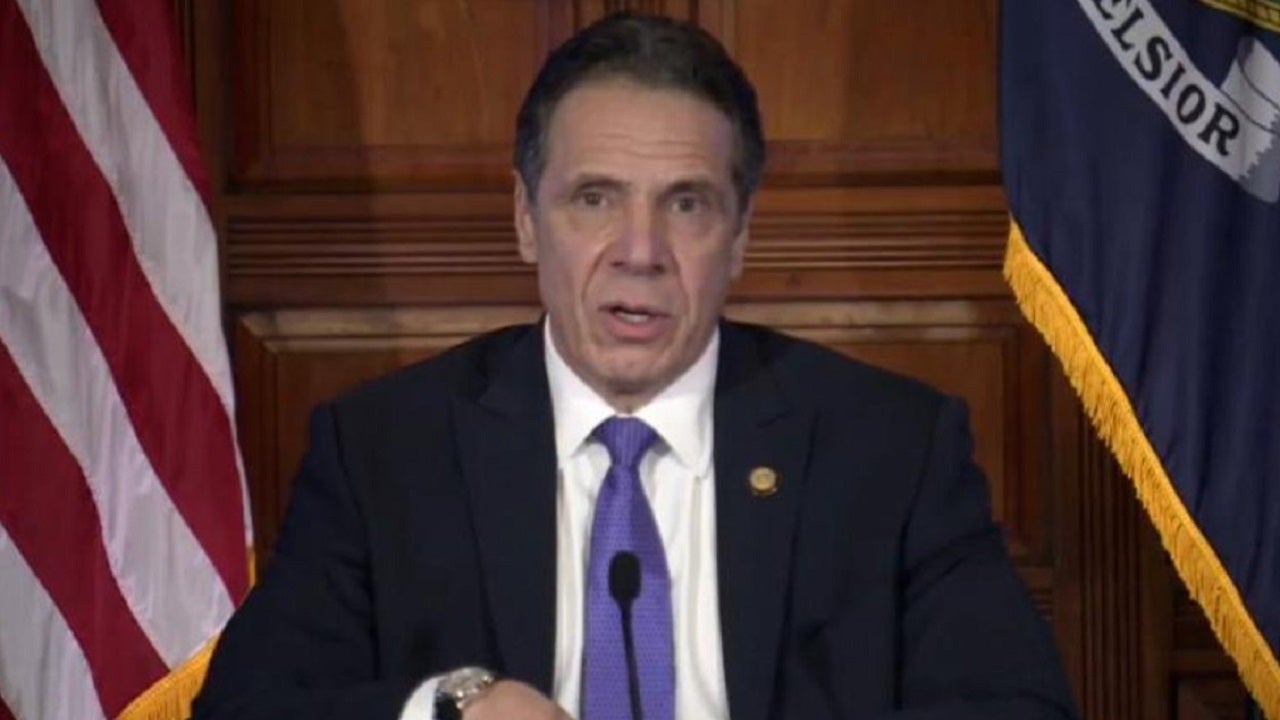 New York Gov. Andrew Cuomo said he will not resign and “I’m sorry for whatever pain I caused anyone,” in his first public appearance since sexual harassment claims surfaced against him.

“I now understand that I acted in a way that made people feel uncomfortable,” he said Wednesday in an Albany press conference. It was his first press briefing in nine days.

“It was unintentional and I truly and deeply apologize for it. I feel awful about it, and frankly embarrassed by it, and that’s not easy to say, but that’s the truth,” said the Democratic governor, who’s also faced mounting criticism over his handling of nursing homes during the coronavirus pandemic.

Cuomo, a three-term state leader, was responding to claims from three young women, two of them former staffers, of unwanted physical contact and harassment as some fellow Democrats have called for him to step down.

He asserted at several points Wednesday, “I never touched anyone inappropriately.”

Charlotte Bennett, a 25-year-old former Cuomo aide, recently told The New York Times that he asked her several sexual questions during a meeting, including whether she was monogamous and if she had slept with older men.

Lindsey Boylan, a Cuomo government employee from 2015 to 2018, recently published an essay alleging the governor suggested they “play strip poker.” He also gave her an unwanted kiss on the lips during an office meeting, she wrote.

The governor has denied her claims.

Boylan, who is running for Manhattan borough president, took to Twitter after Cuomo’s appearance.

How can New Yorkers trust you @NYGovCuomo to lead our state if you “don’t know” when you’ve been inappropriate with your own staff?

A third accuser, Anna Ruch, came forward Monday. The 33-year-old woman had served in the Barack Obama administration. She told The Times that Cuomo had made unwanted physical advances at a wedding, including touching her bare back, cupping her face, and kissing her cheek.

On Wednesday, Cuomo said he has long kissed and hugged women, men and children as way of greeting people.

“I never knew at the time that I was making anyone feel uncomfortable,” he said. “And I certainly never meant to offend anyone or hurt anyone or cause anyone any pain. That is the last thing I would ever want to do.”

The governor asked New Yorkers to withhold judgment until an investigation by state Attorney General Letitia James was finished. She said Monday that her findings would be made public after the inquiry was completed.