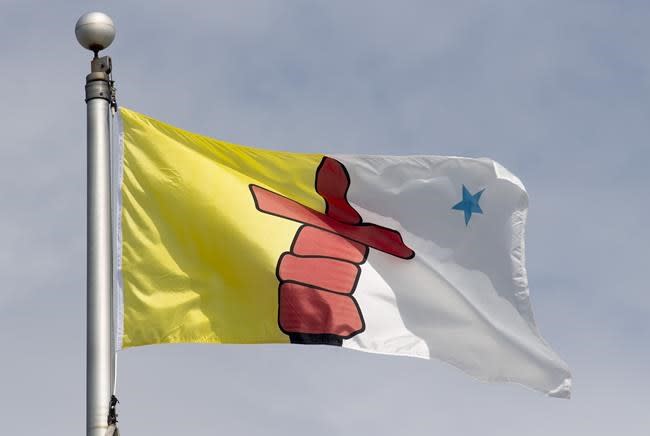 ARVIAT, Nunavut — The mayor of Arviat in Nunavut says his community has strictly followed a state of emergency order that includes a nightly curfew.

Arviat, with a population of about 2,800, has nine active cases of COVID-19 and 306 recovered cases.

Mayor Joe Savikataaq Jr. says the hamlet has hired four additional bylaw officers to patrol the streets 24 hours a day and especially during the 10 p.m. to 6 a.m. curfew.

Savikataaq Jr. says no fines have been issued for breaking the curfew, but the Arviat RCMP says it has received eight COVID-related complaints since the state of emergency began Feb. 24.

Member of the legislature John Main says his constituents who live in overcrowded housing and who are infected with COVID-19 have called to ask why the government has not set up isolation spaces in the community.

The state of emergency is to expire March 8.

This report by The Canadian Press was first published March 2, 2021