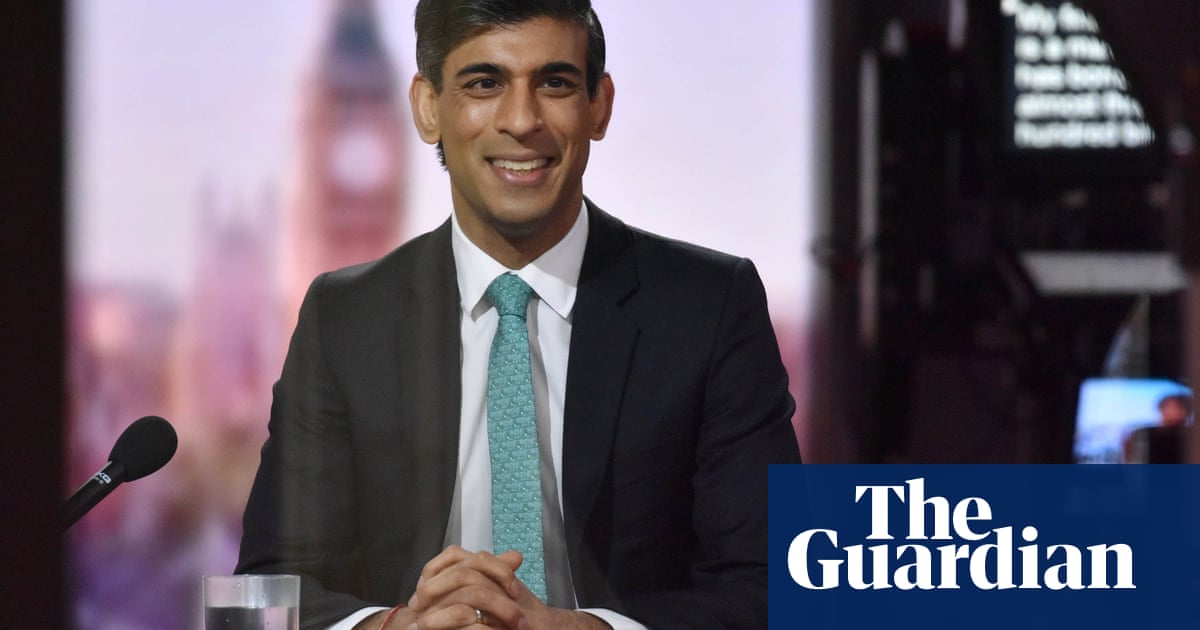 It was reassuring to read in James Johnson’s article (Tax rises are no longer taboo in the UK. The party that grasps this could reap huge rewards, 25 February) that polling shows a big swing to a majority who now “want to see taxes increase on online retailers, who they feel have avoided paying their fair share for years”. At last!

The accompanying photo in print shows a pile of Amazon deliveries on someone’s doorstep. They, on many billions of UK sales, only pay a derisory proportion in corporation tax. Local shops (what’s left of them) pay 19% in corporation tax. The online retailers also wreak havoc on roads with their delivery lorries, as well as contributing nothing to local community life.

I uselessly banged on about this when in the House of Lords, highlighting two factors contributing to this. First, the derisory resources made available to the enforcement authorities and, second, the effect of large party donations by the online corporations. I commend you for at least publishing Johnson’s piece in view of any advertising income derived by the paper from Amazon and the other online players. But, to replace despair by some hope, news of public realisation of all this may, at the 11th hour, galvanise government.
Andrew Phillips
Sudbury, Suffolk

• The decade of Tory cuts that bled public services, including the beleaguered NHS, under the banner of austerity was not a fiscal inevitability. If the financial response to the pandemic has shown us one thing, it is that currency-issuing countries such as the UK can always fund their priorities first and tax or borrow later.

Indeed, austerity, as Clara Mattei and Sam Salour argued over a year ago in the Guardian, was and continues to be “a policy agenda to enhance capitalist growth while reallocating the burden of capitalism’s failures to the majority of the population” (Austerity is a political choice, not an economic necessity, 2 September 2019).

If the cuts that socially disenfranchised and economically immiserated so many were, and are, not necessary, then there is now a moral imperative to redress the balance by taxing the inordinately wealthy to properly fund the public services that have served us so well, on such threadbare budgets over the last 12 months. And if, as James Johnson claims, “tax rises are no longer taboo”, then there is no longer any excuse for inaction.
Austen Lynch
Garstang, Lancashire

• Surely the least politically unpopular tax rise would be one on properties owned by foreign-registered shell companies. The tax would be simple to administer and nigh on impossible to avoid. The beneficial owners are by definition rich enough to pay an extra £10,000 a year. With around 100,000 foreign-owned properties in England and Wales, that’s £1bn a year. A surcharge of £50,000 would be even better.
Richard Ehrlich
London

• While no one wants to see a George Osborne austerity-style sabotage of the UK’s recovery from the economic ravages of Covid and Brexit, surely tax rises are necessary and possible? Not only is corporation tax very low, having been reduced under a neoliberal agenda, but because it is imposed on profits it would not impinge on companies damaged by the events. Similarly, progressive income tax increases only on the most well-off would not reduce the spending power of those who have suffered, but only of those who, on the whole, have gained financially from the pandemic.
Michael Miller
Sheffield