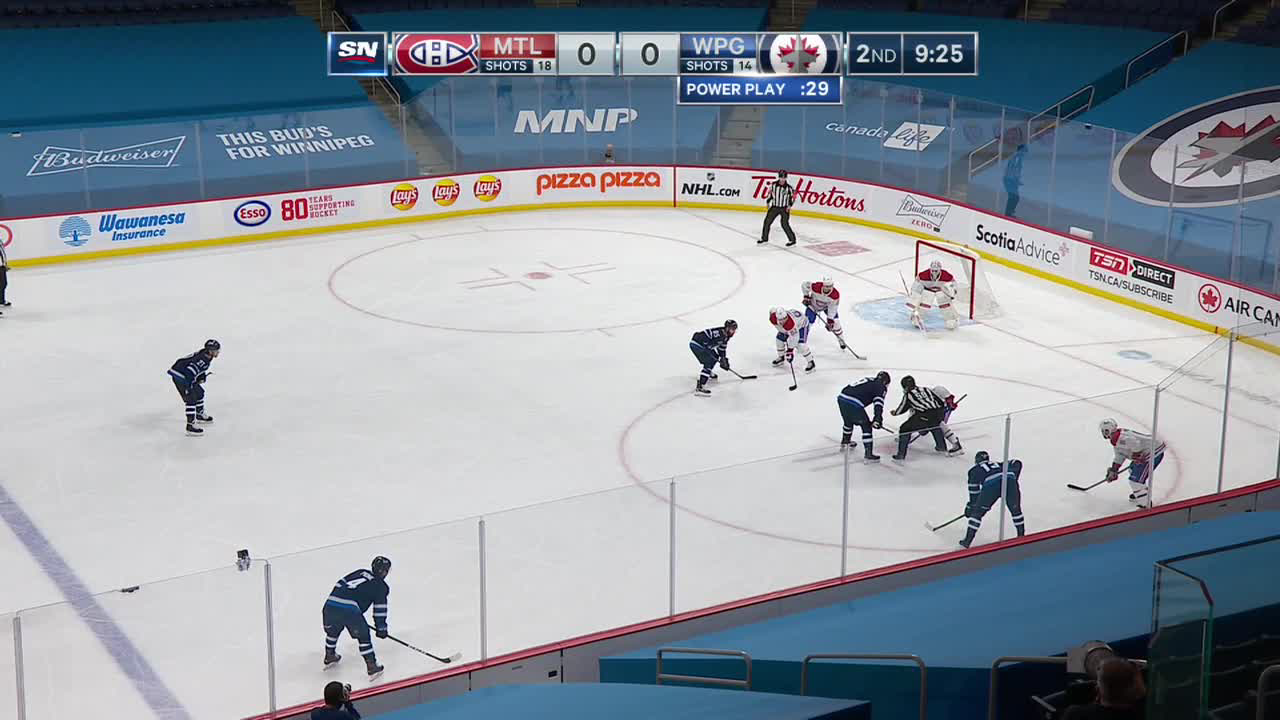 NASCAR’s postseason landscape has been altered after just two Cup Series races. With Michael McDowell and Christopher Bell winning at Daytona International Speedway, the first in the Daytona 500 and the second on the road course, two playoff spots were locked up by guys who weren’t generally considered locks. “Probably not for the teams that we all expect to win, but for some of those fringe cars it will,” said Bell’s crew chief, Adam Stevens.