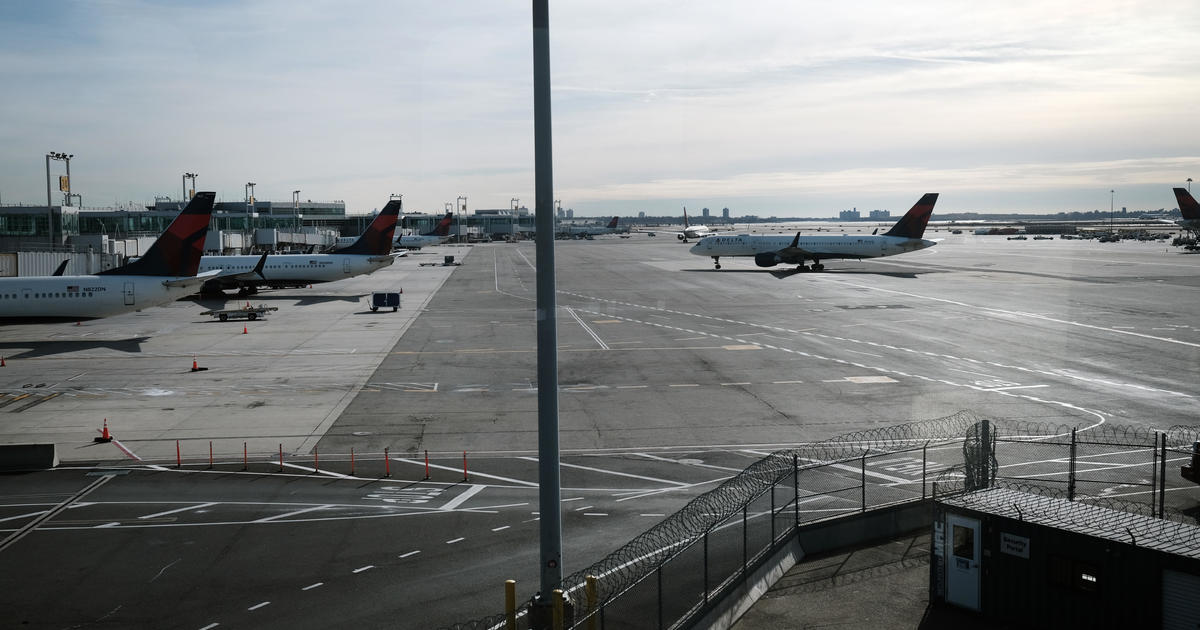 The U.S. will soon be monitoring travelers coming into the country from two nations impacted by the Ebola virus, the Centers for Disease Control and Prevention announced Friday. The CDC confirmed these plans after CBS News first reported the details on Friday night.

Starting next week, the “very small number” of travelers arriving from Guinea and the Democratic Republic of the Congo will be funneled to six U.S. airports where their information will be collected and shared with local health officials, the CDC said.

As of February 25, nine Ebola cases have been reported in Guinea, resulting in five deaths, and eight cases have been reported in the Democratic Republic of the Congo, resulting in four deaths, according to the World Health Organization. The CDC stressed in its statement that “the outbreaks are centered in remote areas of these countries,” and said “the risk of Ebola to the United States is extremely low.”

The CDC said airlines “will collect and transmit passenger information to CDC for public health follow-up and intervention for all passengers boarding a flight to the U.S. who were in DRC or Guinea within the previous 21 days. This information will be shared with U.S. state and local health departments to appropriately monitor arrivals in their jurisdiction.”

A source familiar with the decision said John F. Kennedy in New York, Dulles outside Washington, D.C., O’Hare in Chicago, Hartsfield-Jackson in Atlanta, Los Angeles International Airport and Newark Liberty outside New York were all being considered as monitoring points. The CDC did not specify which airports it plans to use.

This funneling approach is similar to steps taken in 2014 when travelers from Liberia, Sierra Leone and Guinea were directed to five of those airports, where they had their temperature taken upon arrival.

With the ongoing COVID-19 pandemic, there is recognition within the CDC that resources for additional monitoring are stretched thin, according to one of the people familiar with the discussions. Almost 30,000 people were monitored by the CDC for Ebola beginning in 2014, an effort that required hundreds of CDC staff, the CDC said.

“This is a great example of how we have to be prepared for anything in the public health arena,” another source familiar with the discussions said about the monitoring before the news was announced.

Christina Ruffini and Max Bayer contributed to this story.