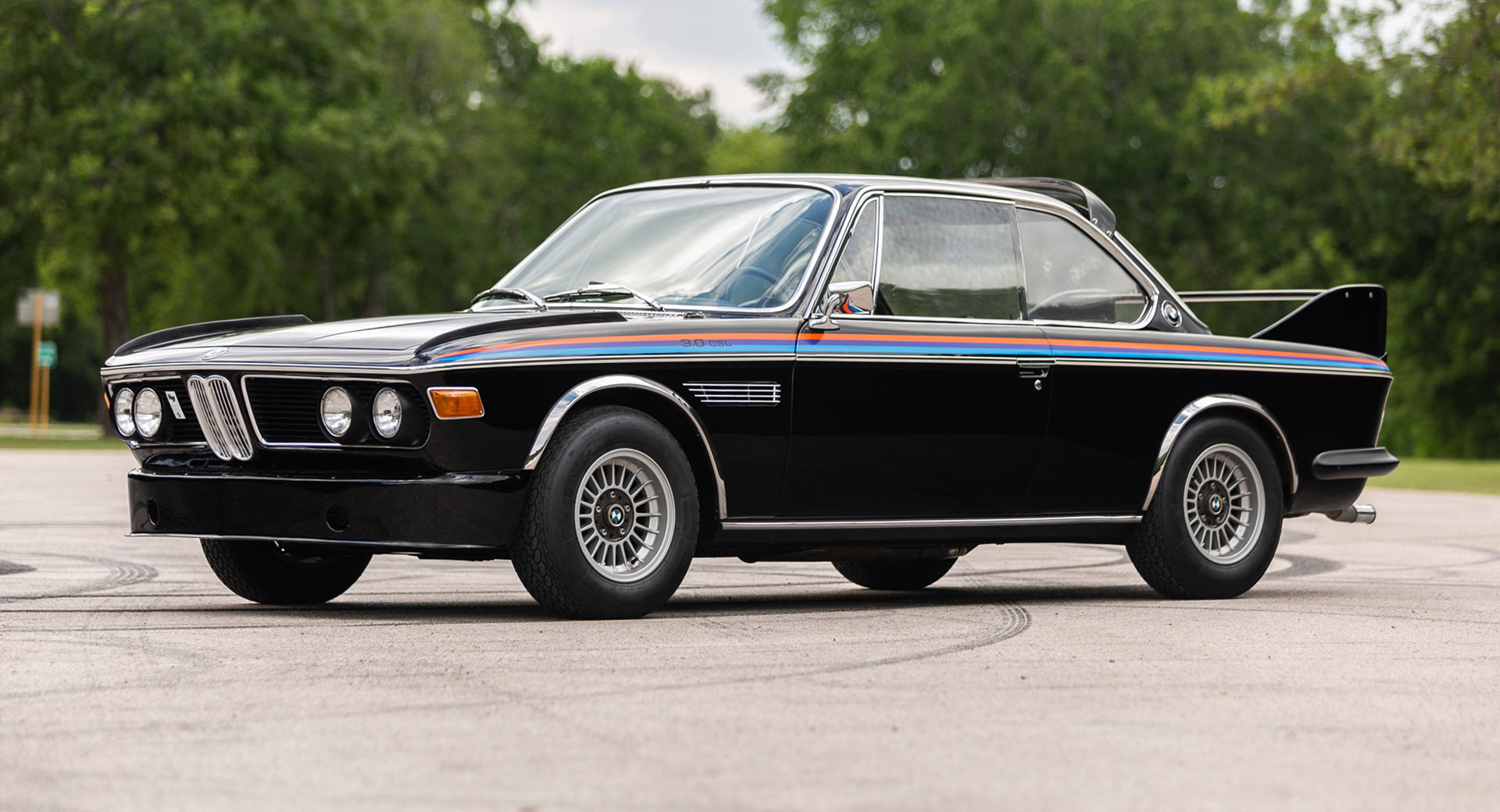 The 3.0 CSL is one of the most iconic cars BMW has ever made and Jeremy Clarkson used to own one. However, he parted with it for a measly amount and says it is the car that he most regrets selling.

In a new video released by Drivetribe, the co-host of The Grand Tour reveals that he sold the car for roughly £3,000 ($4,205). He doesn’t reveal when that happened,but had he kept it in his garage until today he could have easily gotten six figures, with some pristine examples fetching around $200,000. In the words of Clarkson, selling the car for £3,000 was “idiotic.”

Watch Also: Jeremy Clarkson Thinks F1 Must Change – And Boy Does He Have Some Ideas…

BMW built the 3.0 CSL as a homologation special so the car would be eligible to compete in the European Touring Car Championship. The CSL was differentiated from other 3.0 models as it featured thinner steel panels to save weight. Its doors, bonnet, and boot lid were made from aluminum, while the glass of the side windows was replaced with Perspex. Just 1,265 examples were built and of these, 500 were sold in the UK, meaning Clarkson had quite a rare car in his possession.

Clarkson discusses a number of other topics throughout this video and says that the Bentley Continental GT and Range Rover are among his favorite non-performance cars. He also says that he will never own an electric car.

Opening image via Bring A Trailer