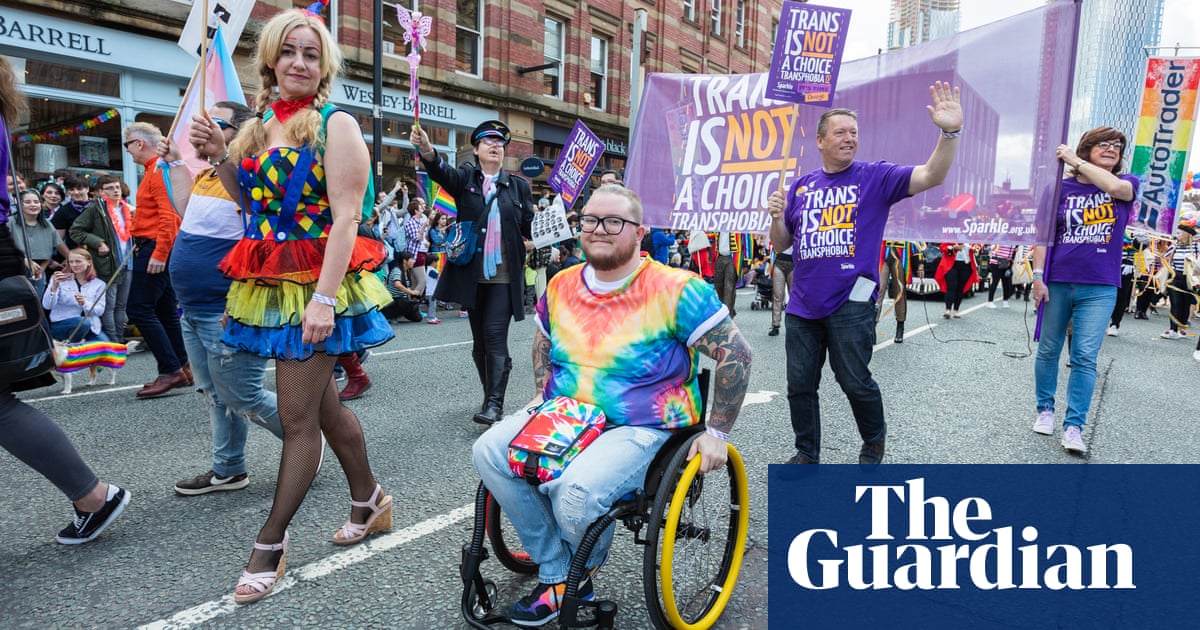 Pride festivals in Manchester and London will go ahead this year, organisers have confirmed, with Manchester Pride being an in-person event as long as the UK government’s roadmap out of lockdown for England remains on track.

The two sets of organisers said the government’s plans to continue to roll out the Covid-19 vaccine and reopen hospitality venues offered certainty that the events could go ahead in some form.

Pride in London, the organiser of the biggest LGBTQ+ celebration in the UK, said it was exploring a number of options including in-person events, and would announce thefinalised plans for the event on 11 September “in due course”.

Manchester Pride is the first pride event to confirm that an in-person festival will be going ahead, with organisers “cautiously optimistic” that the four-day festival held over the August bank holiday weekend will include the usual parade and theGay Village Party, which takes place in the area around Canal Street.

The concert part of the festival, MCR Pride Live, which in 2019 was headlined by Ariana Grande, is being reduced to half the capacity of previous years to make health and safety aspects more manageable.

The 2019 event attracted substantial criticism as ticket prices doubled compared with the previous year, to more than £70 for a weekend pass. Manchester Pride, which operates as a charity, said this was necessary to produce a high-quality event while supporting LGBTQ+ causes in the city.

This year’s headline act and the ticket prices have not yet been revealed. The Manchester Pride chief executive, Mark Fletcher, said he was confident the event would be possible “as long as the government’s plans for vaccinations and reopening of events and hospitality remain on track”.

If this does not happen, there is a backup plan in the form of a digital festival and some socially distanced events between Friday 27 and Monday 30 August, he said.

“As both a charity and organisers one of the UK’s largest Pride festivals, we had to fight for our survival throughout 2020. Having to postpone the Manchester Pride Festival in 2020 was necessary but extremely hard for myself and the team, and I am so pleased that we are able to plan for an event in 2021,” Fletcher said. “Naturally there is some uncertainty over what will happen in the coming months but we have to plan now in order to be able to deliver a festival of this scale.

“We are confident that by reducing the capacity of MCR Pride Live we can deliver the event, as long as the government’s plans for vaccinations and reopening of events and hospitality remain on track.”

Michael Salter-Church and Alison Camps, the co-chairs of Pride in London, said: “We’ll be announcing further details of the event, including what format it will take and how to participate or volunteer, in due course. We will continue to monitor and adhere to the necessary health guidance.”

Leeds and Reading festivals became the first major festivals to confirm this week they would be going ahead, while Glastonbury festival has been postponed until 2022.