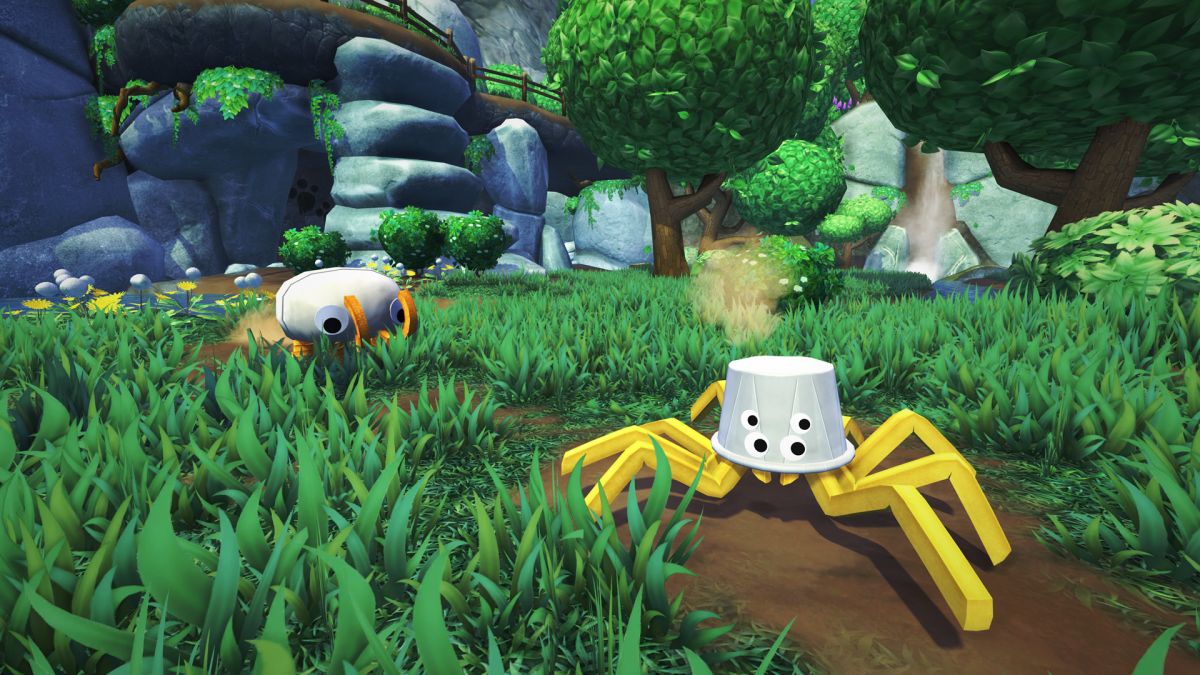 Hey, you know Bugsnax? That game with the catchy theme tune and welcoming island full of friendly folk who just want to eat bugs that make them mutate? It walks the line between adorable and unsettling, sometimes crossing over more to one side than the other, but as developers Young Horses recently revealed on Twitter, an early version would have swung hard into unsettling.

That’s because, as the clip shows, you had to pull the bugsnax to bits before plating them and serving them to the inhabitants of Snaktooth Island. First we see a fly-like green lollive having its wings ripped off before its pimento tongue gets torn out, and then a pinkle—like a crab but with pickles for legs and a jar for a shell—having its limbs torn off and its body discarded.

An early idea for Bugsnax was that in addition to catching them, you’d have to peel and dismantle their bodies before serving them to your friends! #Bugsnax #ThrowbackThursday pic.twitter.com/CZG1ddGJlGFebruary 25, 2021

Another clip shows a stage of development where Bugsnax would have been an on-rails shooter where you hurl traps at your prey from the back of a food truck. Which is also pretty different to what we eventually got, but I’m having trouble focusing on that because I can’t get the haunting eyes of creatures being dismembered out of my head.