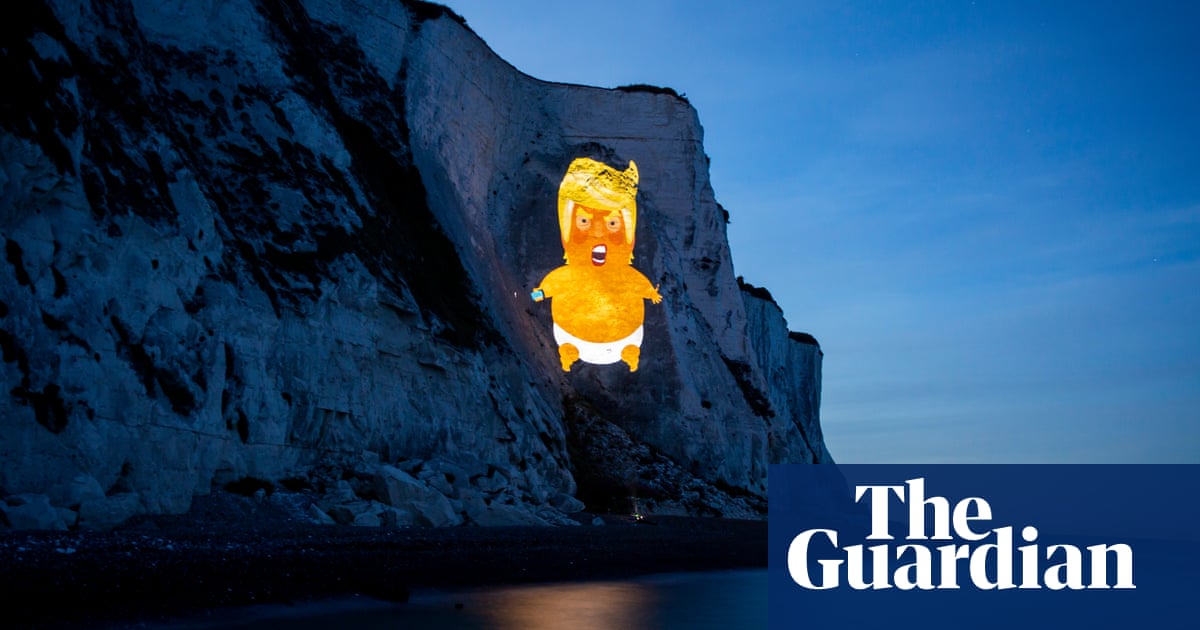 Though I am a huge fan of parochial wars over loud flute-playing dominating local newspapers, and adore a pointless petition, generally, the more extreme the pettiness the greater the delight I take. I feel sick whenever I consider Saudi Arabia’s regime, but when the Saudis threatened to dig a canal and turn their nemesis nation Qatar into an island, I could only gasp in admiration at the level of pettiness.

Politics lends itself brilliantly to pettiness. After being sacked as education secretary by Theresa May in 2016, Nicky Morgan responded with a barb about May wearing a pair of £995 leather trousers for a photoshoot. Morgan was then disinvited from a meeting at Downing Street.

The pettiest person in the world is Donald Trump. It is the only thing to recommend him. The nicknames he gives to his adversaries are wonderful examples of the genre. Perhaps the standout was when he started calling Kim Jong-un “little rocket man”.

Brexit, meanwhile, is foreign policy via the medium of petty. Nigel Farage deploys similar tactics to Trump. But the remainer camp projecting messages on to the white cliffs of Dover every time anything went wrong during negotiations (ie always, as predicted) is pettiness writ large.

Celebrities, whose lot is essentially to be bullied in the public sphere, take their revenge in small triumphant acts of vengeance: wearing pointed slogan tees or turning the tables by taking photographs of paparazzi photographing them. Breakups are also rich sources of pettiness. See Calvin Harris refusing permission for his ex-girlfriend Rita Ora to perform a song that she recorded, but that he had written.

The best acts of pettiness are knowing. That’s what stops them being pathetic. Often there’s no benefit to the architect of the pettiness, other than a small satisfaction. The joy of it is that it speaks to the fact that, deep down, we’re all just toddlers pretending to be adults.

I leave you with the most majestic act of pettiness ever committed. When EE Cummings’ first poetry collection was rejected by 14 publishers, he self-published it with an amended title: No Thanks. On the dedication page he wrote a poem entitled NO THANKS TO and listed each of the publishers who had turned him down. The poem was arranged in the shape of an urn. Just gorgeous.