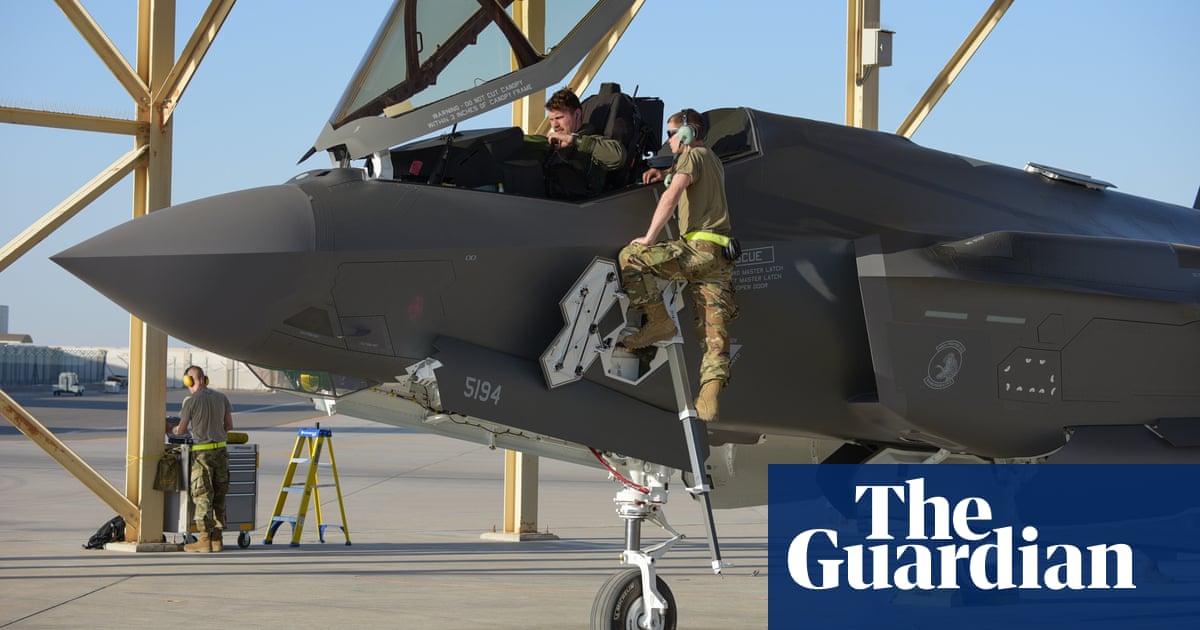 The US decision to freeze arms sales to Saudi Arabia and the United Arab Emirates pending a review has led to renewed calls for the UK, Riyadh’s second largest arms supplier, to reassess its own policy.

UK government officials said there were no plans to review sales, but at a minimum the Biden administration’s scepticism about Saudi Arabia’s six-year war in Yemen is going to require the Foreign Office to shift its emphasis or risk looking diplomatically isolated.

There may also be unavoidable practical implications for British arms companies. Giving evidence to parliament’s arms export control committee last month, experts said US moves would have a knock-on effect, for example where UK equipment is tied to American licensing arrangements.

What remains unclear is how long the US review will take and how fully the US will change its approach to Yemen’s civil war. The new US secretary of state, Tony Blinken, in confirming the arms sales review, stressed that Saudi Arabia was a US partner and criticised human rights abuses by the Houthis, the group fighting the Saudis. But Blinken added: “We’ve seen a campaign led by Saudi Arabia that has also contributed to what is by many estimates the worst humanitarian crisis in the world today, and that’s saying something.”

On arms sales he couched his decision as the kind of sensible review any incoming administration would undertake. But at his confirmation hearing he was more blunt. Joe Biden, he said, “has made clear that we will end our support for the military campaign led by Saudi Arabia in Yemen, and I think we will work on that in very short order”.

The Stockholm International Peace Research Institute estimates that US-made arms have accounted for almost three-quarters of the volume of all arms sales to Saudi Arabia from 2015 to 2019. The UK’s Campaign against the Arms Trade (CAAT) claims the UK has sold Saudi Arabia £5.4bn worth of arms since the Yemen war began, making the UK the second largest exporter. Germany has already suspended some sales, a decision that splits its government.

The question now is whether the US will put pressure on the UK to follow its lead. It is hard to see how the UK could construct a credible policy of continued sales, only so long as they are not for use in the war in Yemen.

The UK suspended its profitable arms sales to Saudi Arabia for a year from June 2019, when the court of appeal, as part of judicial review, found the sales unlawful. The court found UK ministers were not in reality conducting any independent assessment of whether the Saudi air campaign met the requirements of law covering proportionality. The decision led to a large backlog of arms sales licences. In the summer of 2020 the Department of Trade and Industry resumed sales, saying it had reviewed its decision-making and assessed that there was not a clear risk that the exports might be used in serious violation of international law.

Andrew Smith, director of CAAT, said: “If Biden sticks to his word and ends the arms sales it could be a huge step towards ending the brutal bombardment and blockade. It would also set a vital precedent and could help to force action from the UK and the other arms-dealing governments … If the US government, the biggest arms dealer in the world, is prepared to take a stand, then it is long past time for Boris Johnson and his colleagues to do the same.”

The UK might also need to review the technical help its military officials provide to help the Saudi air force conduct an air campaign in compliance with humanitarian law.

The deeper problem is how to find a way to persuade Riyadh and the Houthis to reach a political agreement on the future of Yemen. Riyadh insists it wants nothing more than to end what now looks like a mistaken war, but with Houthi rockets, possibly supplied by Iran, falling on Riyadh, it says has no option but to resist. As of June 2020, it has been claimed the Houthis had fired a total of 312 ballistic missiles on Saudi territory, including those with a range of more than 1,000km.

The ugly truth for Riyadh is that there is no settlement that ends with the Houthis excluded from power, but the Houthis have proved to be elusive negotiators for the UN envoy Martin Griffiths.

In the short term there is one glimmer of light: the Trump administration’s designation of the Houthis as a terrorist organisation, made in the administration’s final hours at the request of Gulf monarchs, is also likely to be reversed, since it has left humanitarian groups unanimously warning they will be unable to deliver aid.

Avoiding a famine may be a low bar for success, but in Yemen that is as good as it gets.