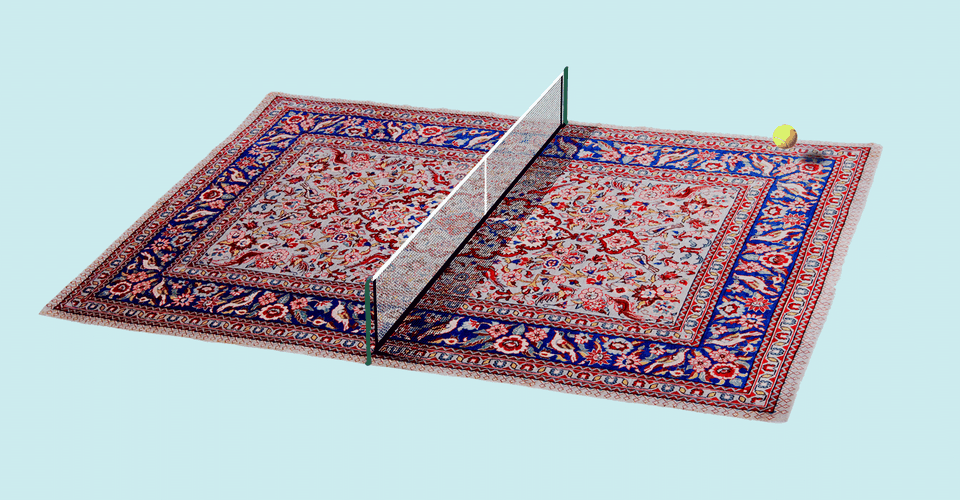 Read: The healthiest way to sweat out a pandemic

I asked Paul Annacone, a former coach to Roger Federer and Pete Sampras, what effect the forced quarantine might have on players. He wasn’t particularly optimistic. “I can’t imagine not hitting a tennis ball, or even not being outside, for 14 days, all within a couple days of playing a professional tennis tournament,” he said. (Annacone now coaches Taylor Fritz, an American up-and-comer who is playing in the tournament but is not one of the 72 players in hard quarantine.)

The Australian Open starts on February 8, so the players currently in their rooms will have more than a week to make the most of their court access once their isolation period is over. But still, two weeks in the lead-up to a Grand Slam without the regular rhythms of daily practice matches and physiotherapy, or fine-tuning responses to a hitting partner’s strokes and movements, is a significant disadvantage. Many professional tennis players pick up their first racket in early childhood—Novak Djokovic and Rafael Nadal both started playing when they were 4 years old—and it’s a reasonable expectation that some may go years or even decades without spending two weeks off the court. Otherworldly talent certainly helps (cue Federer), but for most pros, success is largely the result of consistency and relentless repetition. One tactic to fend off rust, Petkovic suggested, is to play “shadow tennis.” “Either actually take the racket and swing while you imagine hitting balls,” she said, “or just hold it in your hand when you’re rewatching Friends for the umpteenth time. This way the body gets used to it and it won’t feel so foreign once you step on the court.”

The rose-tinted view is that this unexpected period of rest could actually do the players some good. During the 2008 Olympics, in Beijing, the American runner Shalane Flanagan came down with food poisoning and had to forgo training to sleep and rehydrate before the 10,000-meter race. She won the bronze. Not bad. Could there potentially be any benefits to all of this? I posed the question to Rennae Stubbs, the former top doubles player in the world.

“None whatsoever,” she said.

Meanwhile, for those of us without the glory and the glamour of a Grand Slam to train for, we do what we can. A few nights ago, as I hunched forward and scrolled through Twitter for player updates, a flash of movement caught my eye. It was my next-door neighbor jumping up and down in his living room. Burpees. Unmistakable. I squinted, and saw the familiar outline of a pumped-up instructor on his television. At least he was trying.