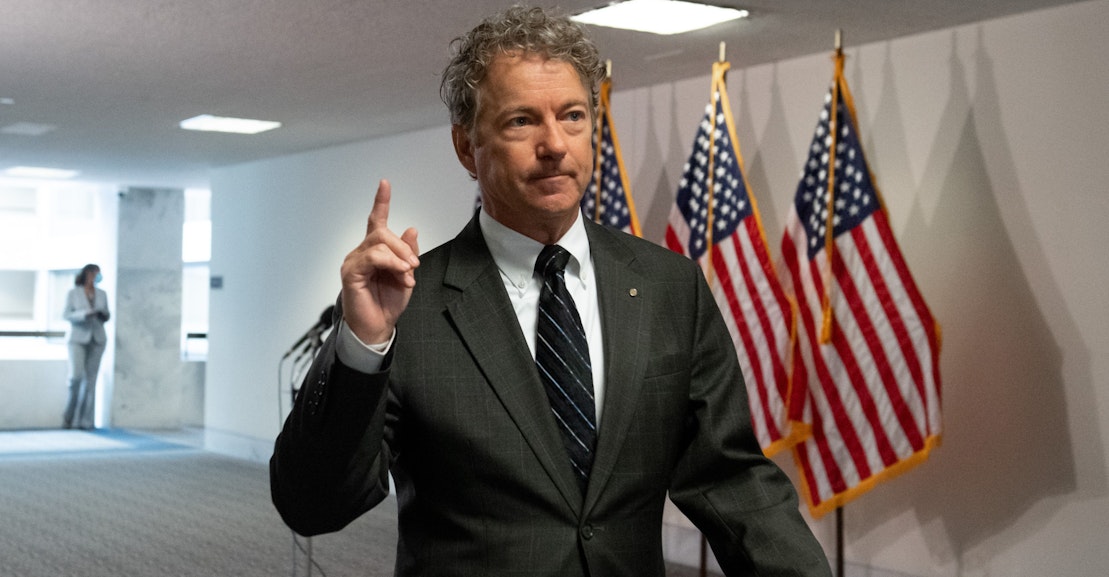 It’s this feeling of being marginalized within their own country that’s driving conservative claims of censorship and cancel culture, according to Harvard professor of American politics Pippa Norris. “For [conservatives, culture change] threatens their own core values as a minority. They think that their values are America,” Norris told The New Republic. “So America has changed, and they’ve become increasingly angry that their values are no longer represented in the mainstream media and American culture in general.”

According to Norris, claims of cancel culture all over the world are not just a left or right political issue, but a minority/majority issue. In the U.S., where conservative social values are in the minority, it’s conservatives who feel muzzled by social pressure to conform to mainstream society. In more conservative nations, especially those which are very religious, it’s liberals who feel their ideas are stifled by society at large. In this way, Hawley’s complaints of being “silenced” are more an indicator of where his ideological leanings lie within the American social spectrum, and less a core result of lefty social dogma.

As easy as it is to rile up the base with culture-war red meat, over the long term, the lack of a core set of cogent policy ideas, as well as the disintegration of any traditional policymaking infrastructure, has hurt Republicans’ effort to appeal to a majority of the American public. In last year’s election, the Republican Party didn’t even bother to draw up an official platform, instead swearing fealty to a man who is no longer in power and renewing its same platform, word for word, from four years earlier. And while Trump made some significant demographic gains in his second election, it seems likely these were the result of the Democratic Party’s own failures to do policy-centric outreach in key regions during the presidential campaign, and not an attraction to any specific Republican policy idea.

Since 1988, the GOP has only won one presidential general election popular vote: George W. Bush’s 2004 reelection win. Democratic senators represent over 50 million more Americans than Republican senators. As a result, Republican electoral chances increasingly depend on some manner of voter suppression, whether through gerrymandering or simply restricting access to the polls in states across the country.