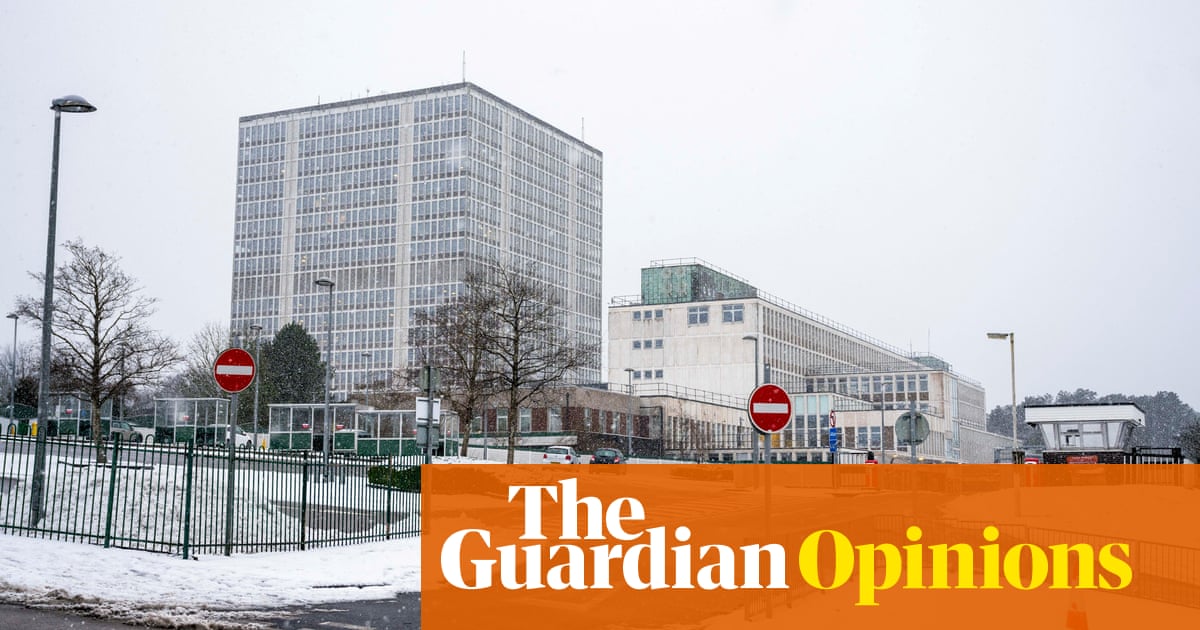 At last, it seems we may be starting to turn a corner, as infections and hospitalisations begin to wane. But you know you are in a mess when you take comfort in the fact that we have “only” 20,000 or so new cases a day, when there are more Covid patients in hospital than during the April peak, and when many hundreds of people are still dying every day.

So why are we in such a mess? Well certainly the new variant makes things worse, but that isn’t the whole story. As many people point out from their own experience, even though the situation is worse, we don’t seem to be doing as much to limit spread as during the first lockdown. We see more people out and about and the roads seem far busier. Personal experience is backed up by data: footfall in shops fell to less than 20% of regular activity last March, and now it is around 35%; the number of cars on the road went down to approximately 30% of normal levels in the first lockdown and is currently hovering around or above 50%.

Combine these stats with the incessant speculation about “lockdown fatigue”, the ubiquitous headlines about the 150 people at a wedding, the 200 people at a house party, both trumped by the 300 people at a rave, then it is all too easy to conclude, along with Priti Patel, that the problem lies in the remarkable irresponsibility of fellow citizens breaking the rules.

But it is essential to interrogate the premises of this argument more closely. Do mass gatherings spread the virus? Undoubtedly, yes. Should people take responsibility and avoid such gatherings? Certainly. But are these gatherings the primary factor in derailing our pandemic response? And is rule-breaking more generally the reason why we are seeing so much more activity in January 2021 than in April 2020? The answer is no.

As I have argued previously, raves and the like may capture our attention, but run the risk of distorting our understanding of pandemic behaviour. According to both public polls and the government’s private polling, the great majority of the public are adhering to the rules, distancing, wearing masks, and washing hands. Week after week, the media asks if the public is about to crack, yet the evidence suggests it is staying steady or, if anything, adhering even more strongly.

Of course, a small minority aren’t complying, but they are a problem, not the problem. The scale of their social interactions pales into insignificance compared with the impact of millions still going out to work. This was exemplified in the first week of this third lockdown by the government’s definition of “key worker”, which was so widely drawn that many classrooms were more than half full. It later changed its guidance, but still classrooms are five times fuller than during the first lockdown.

These parents and children aren’t breaking the rules; they are following the rules. Moreover, even if they wanted to stay home, they often aren’t able to do so, with one study suggesting that over 70% of parents asking for furlough have been refused. One of the worst offenders is the government itself, as shown by the situation at the DVLA in Swansea, where staff were instructed by management to work on, even though there had been over 500 infections and spatial distancing was all but impossible.

As if all this weren’t bad enough, it is compounded by the government doing little to ensure workplaces themselves are Covid secure. Between 6 and 14 January alone, there were 2,945 complaints about workplace safety issues. No action was taken. Since the start of the pandemic, there have been 97,000 cases, but not one company has been prosecuted. Given the numbers at work, combined with the nature of their working conditions, it comes as no surprise that in the week ending 21 January workplace outbreaks reached a new high.

With all this evidence, you don’t have to be Hercule Poirot to work out who is the culprit here. The more that Patel accuses the public and threatens them with greater punishments to secure their compliance, the less chance the government has of tackling the real cause of Covid transmission in our communities. The home secretary and her fellow ministers would do far better by restricting those required to go to work to a core of genuinely essential occupations, by ensuring that their workplaces are safe, and providing adequate support for those who need to stay at home.

If the government were to take its responsibilities seriously, it would be in a far stronger position to ask the public to do likewise. In the end, we can only deal with this pandemic as a partnership, one in which both parties concentrate on playing their own part rather than whether the other is playing theirs.