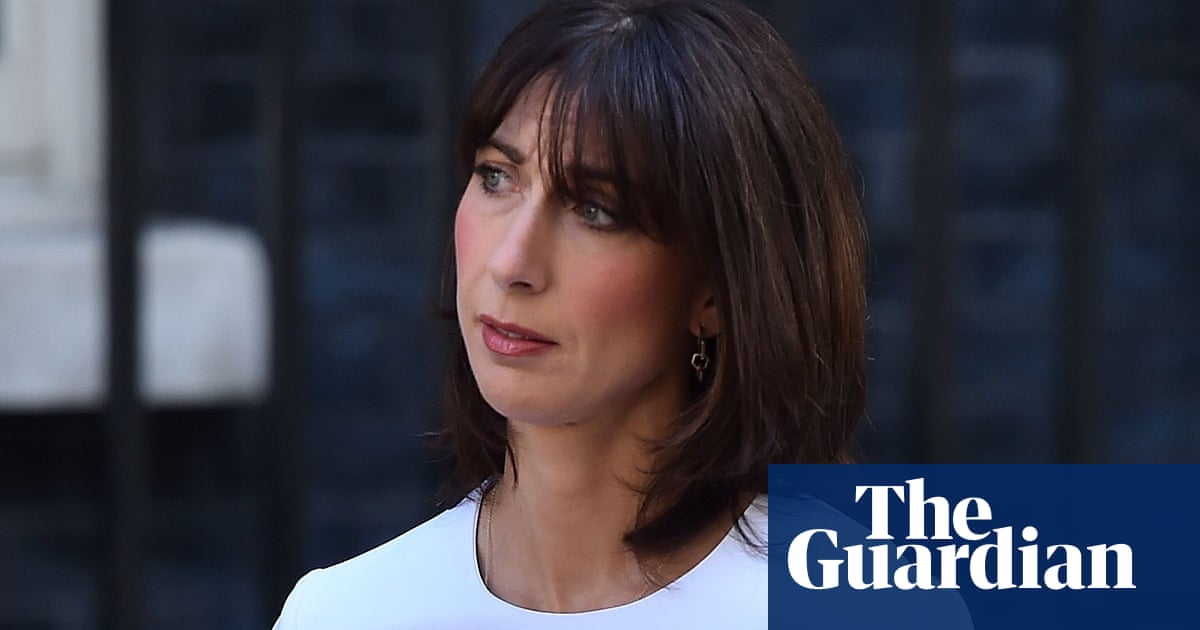 Samantha Cameron has said that her clothing business is being hampered by post-Brexit trading difficulties with European countries.

In a her first solo interview with the BBC, Cameron said her fashion brand, Cefinn, had been hit by “teething issues” and the extra costs involved in selling products to Europe under the government’s trade deal with EU.

Speaking to Radio 4’s Woman’s Hour, she said: “If you’re bringing goods into the country from outside the UK and then trying to sell them back into Europe, that currently is challenging and difficult.”

Echoing the current Brexit concerns of many small businesses about red tape and extra charges, Cameron said: “We really thought we’d done our prep and this … we weren’t expecting. So I think for bigger business, it’s fine. But if you’re small, it’s a challenge.”

She said Brexit was thwarting her ambitions to expand her business into Europe.

She said: “It [teething issues] does need to be looked at because otherwise we can’t grow out business. It is frustrating, the majority of our business is in the UK and we do a bit of business in America, but we did have a bit of EU business. And obviously you’d like to grow it, because it’s on your doorstep. But unless some of the expense and cost of doing that is looked at it will be challenging.”

In an apparent swipe at government advisers who suggested that British businesses that export to the continent should set up separate companies inside the EU, Cameron said: “We can’t afford to have warehouses in Europe and that sort of thing.”

She also urged the government to “talk to all businesses out there who are in a similar position to me”.

Asked by Woman’s Hour’s new regular presenter, Emma Barnett, whether she had discussed the Brexit supply chain issues with her husband, Cameron said: “Yes definitely. Some of these things came up in the very last moments of negotiations. So you definitely deal with having this problem at work.”

She also offered support to the current prime minister’s partner, Carrie Symonds, over media portrayals of her influence over Boris Johnson, following reports of an internal Downing Street feud in the autumn.

Asked about claims that allies of Johnson’s former chief aide Dominic Cummings called Symonds “Princess Nut Nut”, Cameron said: “I don’t think she should have that kind of criticism laid at her door … The idea that it’s the wife somehow influencing them over and above what they think or what advice they’re getting from their team, I think it’s kind of demeaning for the prime minister.”

She added: “I think that is very unfair to pick her [Symonds] out as having some kind of undue influence.”