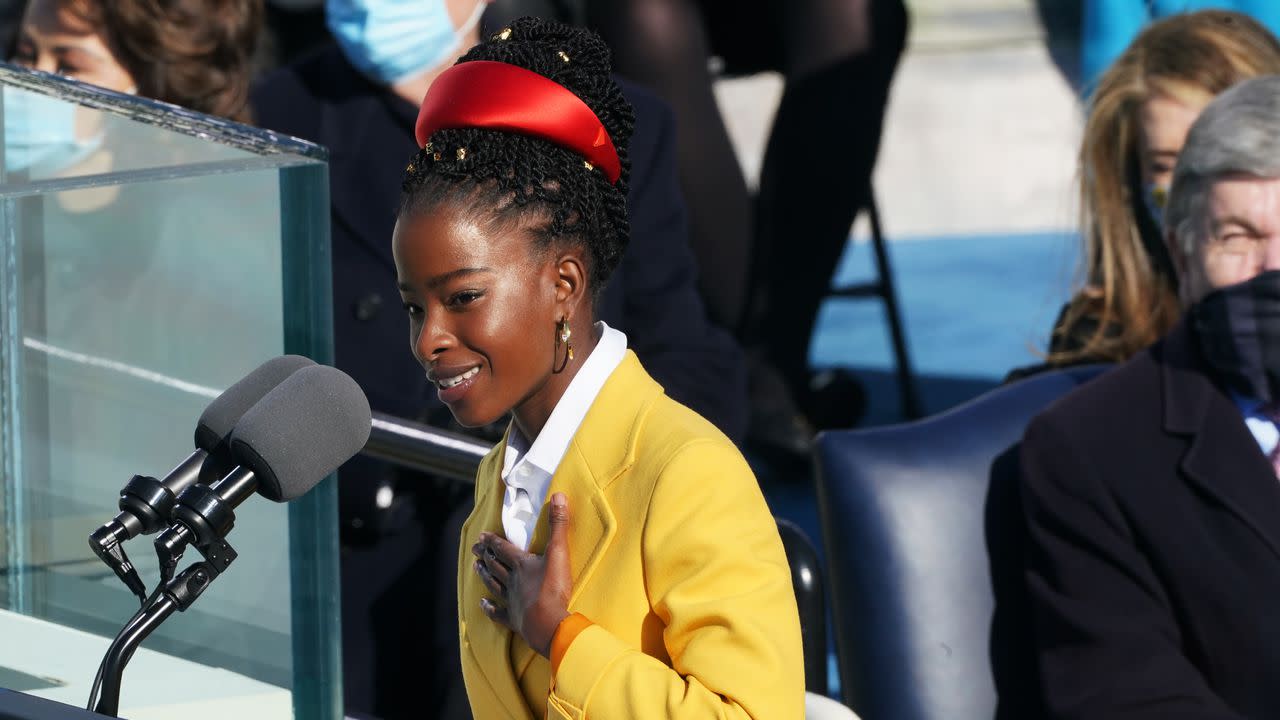 Why it matters: The 22-year-old will on Feb. 7 become the first poet to perform at one of the year’s most-watched TV events. Her poem “will recognize three honorary game captains” who’ve served during the pandemic, who’ll take part in the game’s coin toss: Los Angeles educator Trimaine Davis, Tampa nurse manager Suzie Dorner and Pittsburgh-area veteran James Martin, per the NFL.

Get smarter, faster with the news CEOs, entrepreneurs and top politicians read. Sign up for Axios Newsletters here.