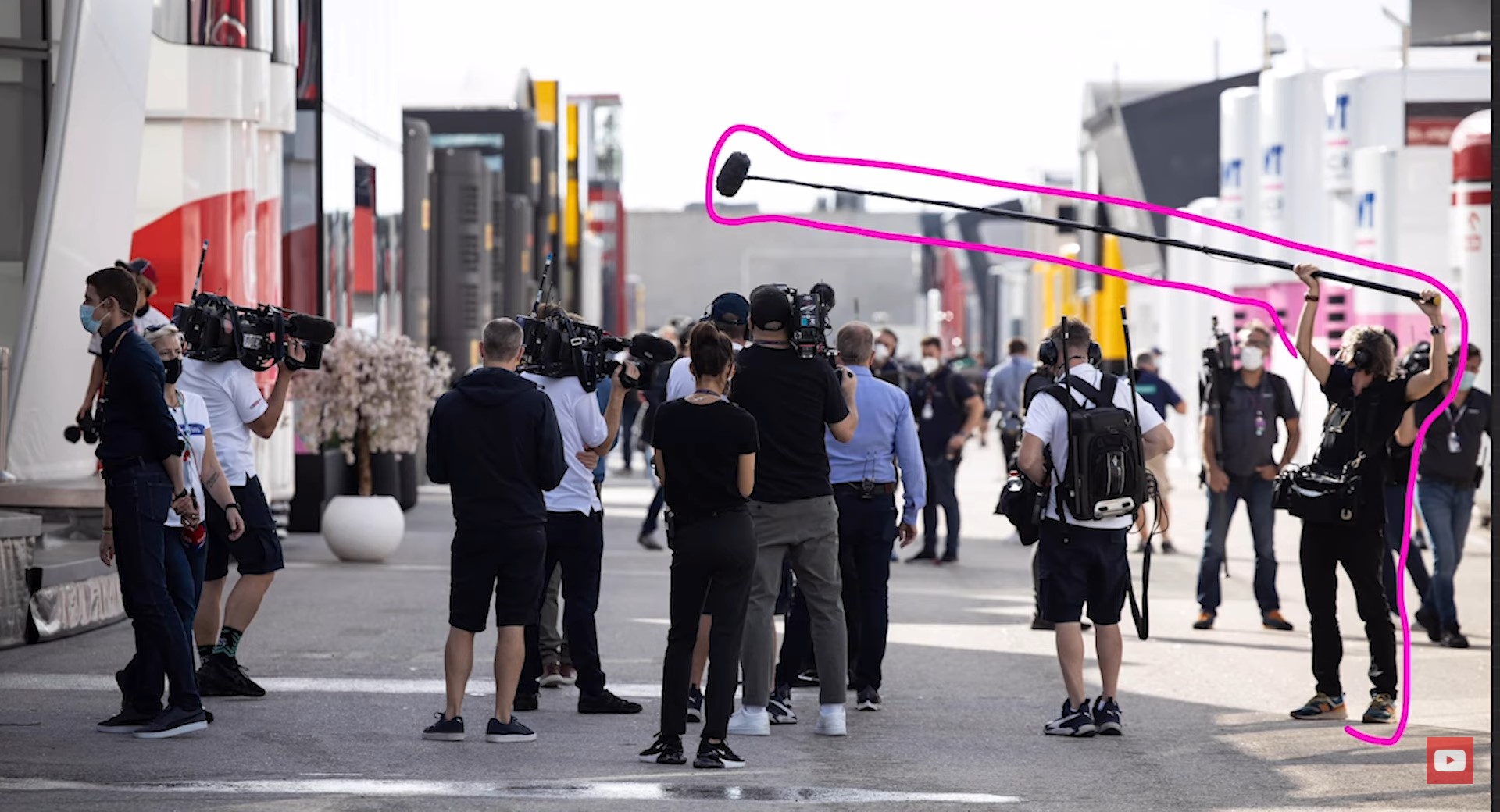 To those of us who are faithful Formula 1 viewers, Netflix’s Drive to Survive has become required watching. I suspect that’s also true of a number of people who aren’t F1 avid watchers, too. So what’s happening with the third season?

Formula 1 presenter Will Buxton has posted a new video to his channel explaining how the new season was filmed. Although his only involvement in the series is as an interviewee, he does have a lot of light to shed on the subject.

Netflix’s crew was up against the same difficulties as the rest of F1 and, indeed, the world for 2020 due to the COVID-19 pandemic. Fortunately for viewers, that didn’t mean a halt to filming.

Buxton suspects that B-roll might suffer for the third season, saying some background shots could have to be recycled. He’s not concerned about that, though, because the people he knows on the show think this will be its best season yet.

The quality of shooting should be up to the series’ standards. Despite the pandemic not much changed for the crew filming the third season of Drive to Survive. Of course, the mic operators needed slightly longer booms, and the cameramen fancy lenses to help viewers feel just as involved in the action, but that’s pocket change to Netflix.

And the producers were able to plan in much the same way as the F1 teams, meaning that the filming crews were just as embedded this season as they were in the previous ones, if not more.

As to when the third season will air, Buxton doesn’t have an exact date but does suggest that it will likely drop at around the same time as last season. That would mean a late February-early March release, which would line up nicely with the start of F1’s pre-season testing, with the first session taking place between March 12-14 at the Bahrain International Circuit.