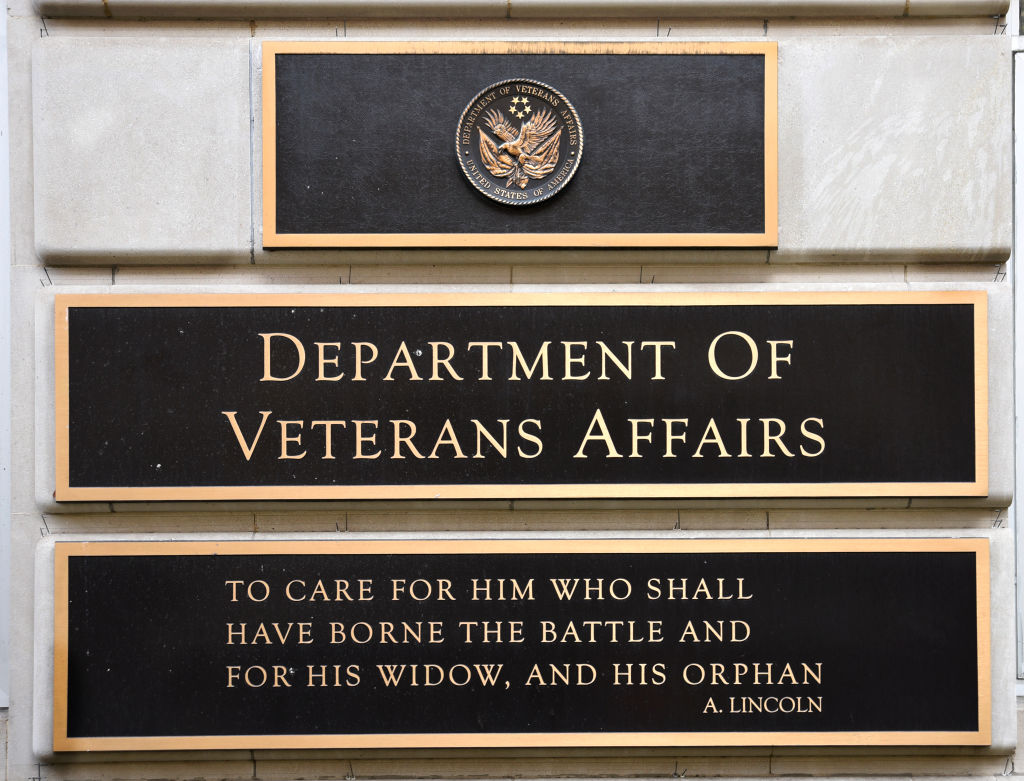 A group representing Black veterans is calling on Joe Biden‘s administration to ensure their needs and concerns are finally prioritized after what they described as centuries of neglect and unequal treatment by the U.S. Department of Veterans Affairs (VA).

The Black Veteran Empowerment Council (BVEC), which describes itself as “a coalition of national, state and local veteran organizations seeking to shift long-standing racial, economic and social inequalities suffered by Black veterans in the United States,” published an open letter Wednesday urging the appointment of Black veterans to senior roles within the VA. It’s the only way that Black veterans can not only fully enjoy the benefits their white counterparts do but also have solace knowing a VA leader has their best interests at heart.

Some of that unequal treatment dates back hundreds of years while some is still happening right now, the letter said.

“Deliberate obstruction and inaccessibility of benefits have stripped countless deserving Black families of economic and educational opportunity owed to them for the selfless sacrifice of military service,” the letter said in part. “Some of the most egregious examples are the denial of survivor pension benefits following the Civil War, disproportionate distribution of the G.I. Bill after World War II, and steep inequality across VA disability claim approvals during and after the Vietnam War.”

Considering those truths, the letter added, “It is no wonder that Black veterans are consequently twice as likely to live in poverty, represent an overwhelming disproportionality of homeless veterans across our country and suffer higher rates of joblessness, incarceration and associated disparities.”

That’s where a diverse VA leadership should come into play, the letter urged.

As it stands now, the executives leading the VA include just one Black person out of 17 positions. Everybody else is white except for two other people. That trend can’t keep up with Biden’s administration, BVEC Director Victor LaGroon said.

“Those selected for VA leadership should be equipped with the cultural competencies and bureaucratic proficiencies to foster a culture of inclusivity and transparency from day one,” LaGroon insisted in a press release also issued Wednesday. “It is imperative that the Biden-Harris administration take full advantage of this unique political moment to redress long-standing harms done to the Black veteran community.”

Biden, for his part, has nominated a non-veteran who is white to be the next VA Secretary. If confirmed, Denis McDonough — Barack Obama‘s former White House Chief of Staff — would only be the second non-veteran to lead that federal agency. After being introduced by Biden last month, McDonough pledged to “fight like hell to give our veterans and their families the health care, respect and dignity they deserve.”

In addition to more Black veterans serving in leadership roles at the VA, BVEC called for Black women veterans, in particular, to be named to those posts.

“Though strides have been made in recent years to address severe gaps in healthcare for women, solutions to the unique challenges facing African American women-veterans under VA must be led by senior leaders committed to representing our interests,” Patricia Jackson-Kelley, President of the National Association of Black Military Women, which is part of BVEC, said.

The letter goes on to say that “entrenched racism and a callous indifference by VA to sufficiently redress these harms have further exacerbated the plight of the Black Veteran community.”

However, if there’s one thing Biden has done in his brief tenure first as president-elect and now as president, he’s appointed Black people to lofty positions at a historic clip. That not only includes Vice President Kamala Harris, but also Lloyd Austin, the retired Army general who is also the nation’s first Black Secretary of Defense. There are more than a dozen other “Black firsts” designated for Biden’s cabinet and his most trusted circle of senior advisers.

Biden is also fresh off a flurry of executive orders, many of which were centered on the topic of racial equity, a primary theme in BVEC’s open letter. 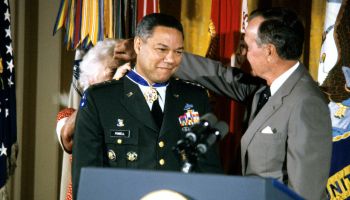