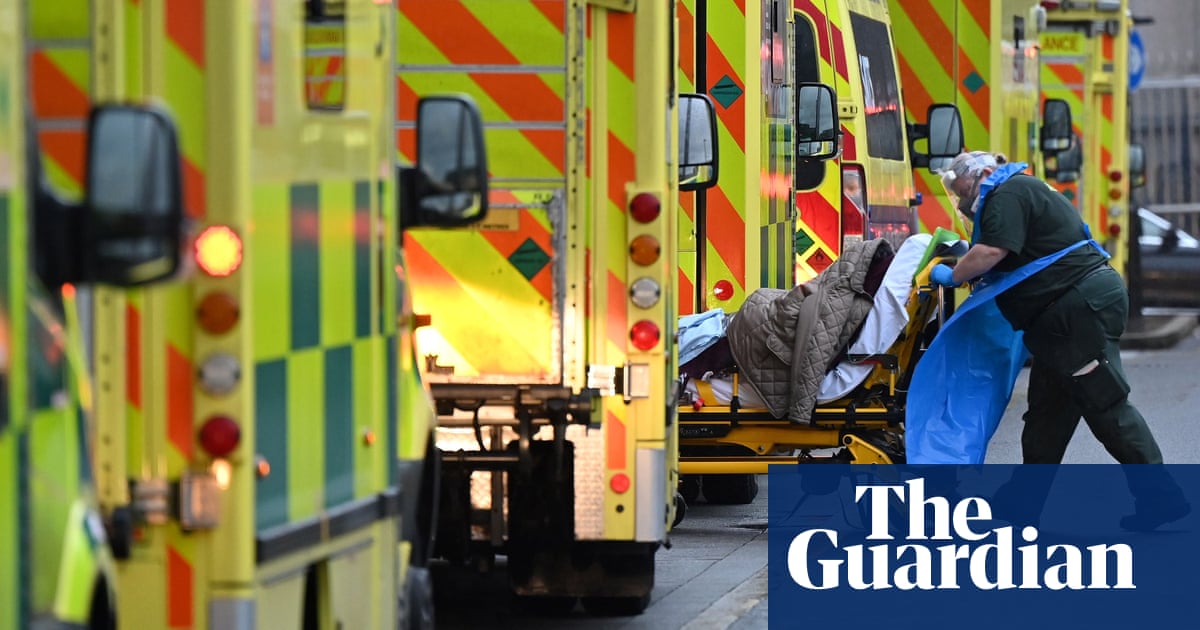 Bereaved families, government scientific advisers and public health experts have attacked Boris Johnson’s claim that ministers “did everything [they] could … to minimise loss of life and to minimise suffering” during the coronavirus emergency.

They spoke as the prime minister was repeatedly urged by the Labour leader, Sir Keir Starmer, to explain why the UK had had more than 100,000 deaths during the pandemic so far – one of the worst mortality rates in the world.

Key questions PM must answer on his handling of Covid crisis

Covid-19 Bereaved Families for Justice led the criticism of Johnson, saying his defence of the government’s handling of the crisis was “an insult to the memory of everyone we have lost and a kick in the teeth for bereaved families who deserve acknowledgement that our loved ones were failed”.

Others warned that it meant the government was unwilling to change course to save lives now.

Stephen Reicher, professor of psychology at the University of St Andrews and a member of the government’s Sage subcommittee advising on behavioural science in pandemics, said the statement was “so transparently untrue” it risked further undermining public trust in the government’s response to the crisis.

Jim Naismith, professor of structural biology at the University of Oxford and director of the Rosalind Franklin Institute, said: “Over 100,000 dead, two very large waves of infection and a prolonged damaging lockdown represent failures.”

At prime minister’s questions on Wednesday Starmer asked Johnson: “Is he really saying to those grieving families that their loss was just inevitable and that none of the 100,000 deaths could have been avoided?”

Johnson responded: “I’ve said there will be a time to reflect and to analyse, to learn lessons and to repair. But I may say to him that I believe the biggest mistake that he has made is in seeking continually to attack what the government has been trying to do at every opportunity, supporting one week and then attacking the very same policy the next week.”

He claimed Starmer had been “trying to sow doubt about what the government is doing”.

But experts seized on the prime minister’s claim. Rowland Kao, professor of veterinary epidemiology and data science at the University of Edinburgh, said that while it was wrong to attribute all of the deaths to the actions of the UK government, Britain could have effectively eradicated the virus by now and be dealing only with limited outbreaks if a better path had been taken, including stronger border controls.

The row came amid data on the spread of infection showing 94% of areas in England were recording falls in cases in the week to 23 January, though there were increases in several northern areas, including Bassetlaw, Derbyshire Dales, Boston, Wakefield, and Fylde.

The government on Wednesday reported that another 1,725 people had died within 28 days of testing positive bringing the UK reported total to 101,887.

Separate data published by the UK’s statistics agencies for deaths where the virus was on the death certificate, together with information on deaths occurring in recent days, pointed to 119,000 deaths in the UK involving Covid-19. The number of laboratory confirmed cases so far in the UK rose above 3.7m.

Johnson said he was deeply sorry for every life that had been lost. “As prime minister I take full responsibility for everything that the government has done.”

But it was his claim that nothing more could have been done that prompted disbelief among bereaved people and many experts.

“Every single one of our group members can identify failings,” said Jo Goodman, who helped found the Covid-19 Bereaved Families for Justice group, which has more than 2,000 members. “It is critical lessons are learned so lives can be saved which is why we called for a rapid review over the summer, but that did not happen and now to have more people joining our group who are recently bereaved is indicative of the failure to learn lessons about what went wrong.”

Goodman added: “Some of the failings are happening again – three delayed lockdowns, outbreaks happening again in care homes, hospital acquired infections, workers on the frontline with inadequate protection [PPE], and the inconsistency of the messaging about how scared people need to be about the virus. It is just devastating.”

Reicher said Johnson’s claim that the government could have done nothing more was “part of a paternalistic politics which treats the public as children that need to be looked after”. It reflected a view that the public could not cope with bad news and tacitly suggested others, including the public, were at fault.

“If you pretend to be perfect it means you won’t learn anything from mistakes,” Reicher said. “It is a declaration of intent that they won’t address the problems. It is like a football manager at the bottom of the table saying we don’t need to change our style of play.”

A senior director of public health who has been engaged with ministers throughout the pandemic said: “Any public inquiry worth its salt will find a catalogue of errors. They protected the NHS and left care homes – and personally I will never forgive them for that.

“They made decisions too late, didn’t ramp up test and trace to the absolute maximum, and didn’t articulate a clear strategy to crush the virus. We have had rampant control freakery by national agencies, and communication to the public has been inconsistent and contradictory.”