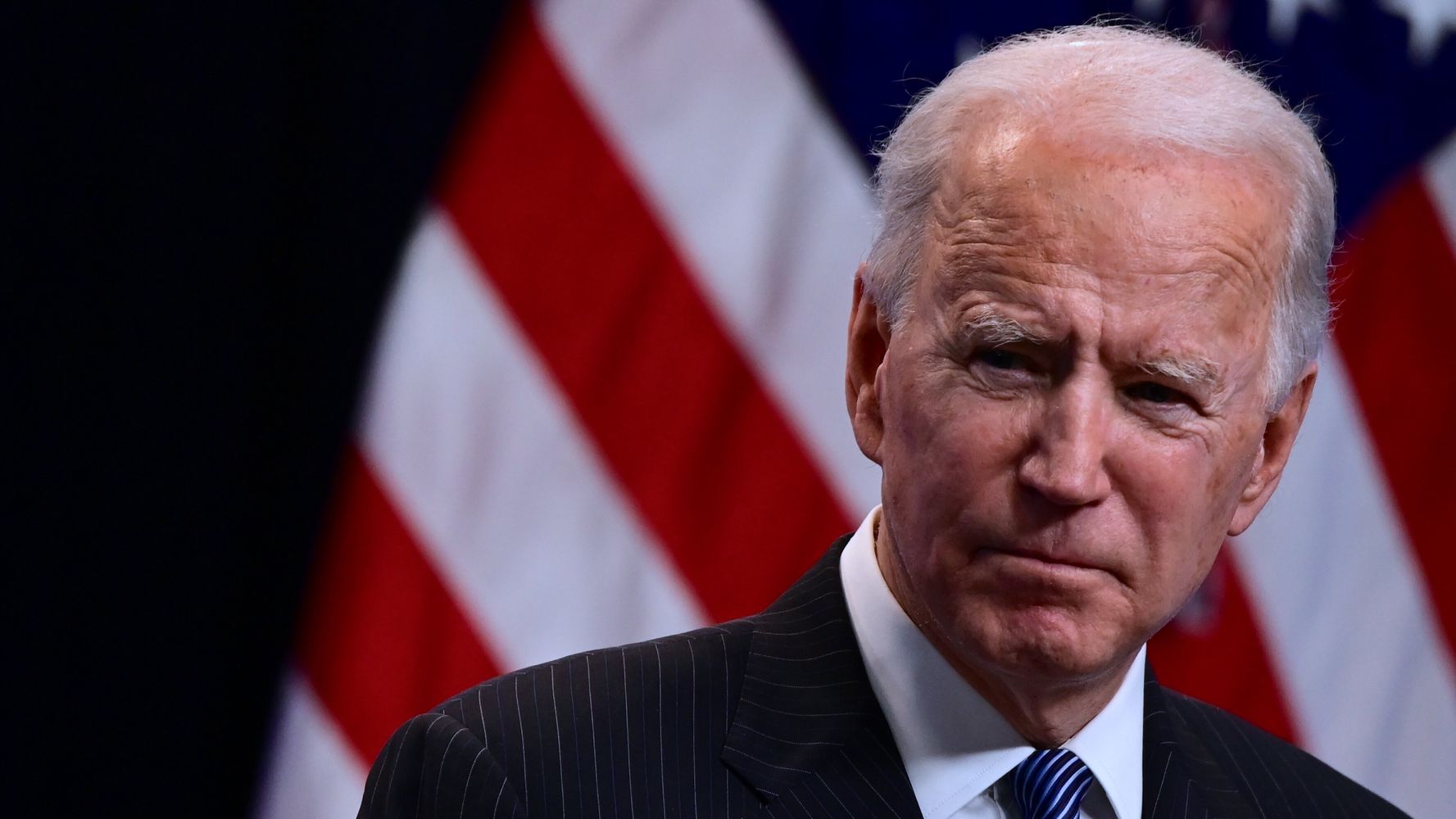 On Monday, Biden told CNN that despite how a Senate trial could affect the confirmation of his Cabinet nominees and other items on his agenda, he thought that there would be “a worse effect if it didn’t happen.”

Biden expressed doubt, however, about whether enough Republican senators would actually vote to convict Trump, saying it might be different if Trump were still in office, according to CNN.

Republicans have been arguing against having a trial altogether, saying that it’s too late to convict Trump since he is no longer in office.

On Monday, members of the House formally delivered articles of impeachment to their fellow lawmakers in the Senate, officially kicking off the Senate’s impeachment process. The trial in the Senate is set to begin on Feb. 9.

On Jan. 13, Trump became the first president to ever be impeached twice, when the House voted to impeach him for “incitement of insurrection.” Exactly one week earlier, after Trump lied again about the results of the presidential election that he lost, a mob of armed Trump supporters stormed the Capitol, where lawmakers were certifying the Electoral College results. Five people died in the riots, including a U.S. Capitol officer.

Though several Senate Republicans have condemned Trump’s actions, it is not clear how many would actually vote to convict him in a trial. A conviction would have to pass with two-thirds of the Senate voting in favor.

“The theory that the Senate can’t try former officials would amount to a constitutional get-out-of-jail-free card for any president who commits an impeachable offense,” Schumer said.