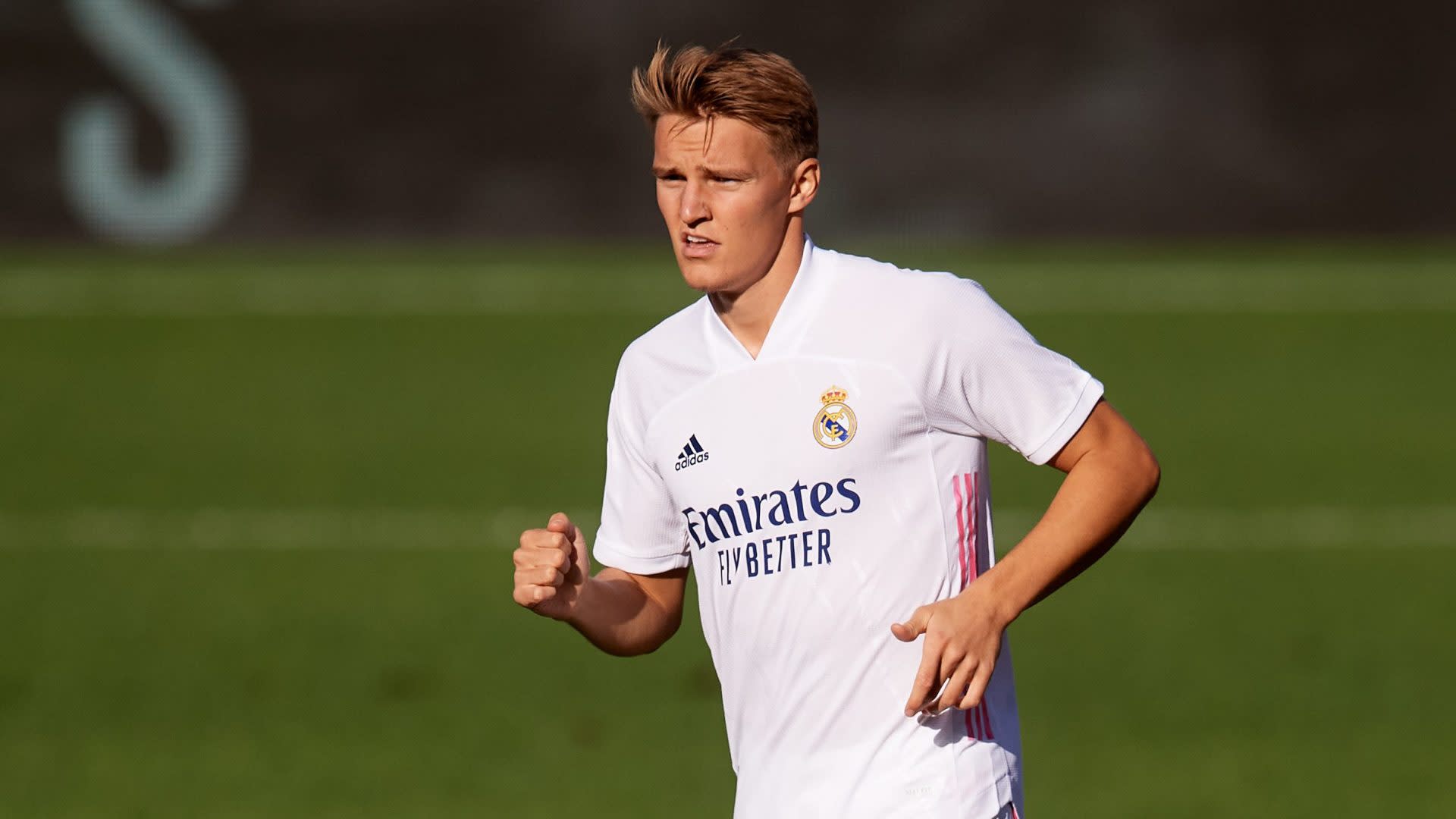 Today’s Premier League transfer news includes further details of the loan agreement between Arsenal and Real Madrid as Martin Odegaard prepares to move to London, and the La Liga giant lining up a bid for Manchester City and Chelsea target Erling Haaland…

Arsenal to pay loan fee for Odegaard; no option to buy

Arsenal will reportedly pay a fee of nearly $2.5 million to take Martin Odegaard on loan for the remainder of the 2020-21 season. Furthermore, the agreement between Arsenal and Real Madrid will not include an option to make the transfer permanent at the conclusion of the deal — something of a bitter pill for the Gunners to swallow, as Odegaard effectively becomes a stop-gap solution to a longer-term problem.

Given the fact Odegaard will arrive and join a new team halfway through the season — let alone the fact he plays the position which requires the most precise timing and an almost telepathic understanding with his fellow attacking teammates — the 22-year-old Norwegian no. 10 will likely struggle to make a massive impact in just six months at Arsenal. An 18-month loan, with the first half-season used largely as an integration period would almost certainly allow all parties to reap the greatest rewards.

Of course, Arsenal and Real Madrid could eventually extend or re-up the deal for a second season — just as they did for Dani Ceballos — though doing so would massively hinder 20-year-old academy product, and recent standout, Emile Smith Rowe’s path to first-team minutes for even longer.

Speaking of Real Madrid and Norwegian wonderkids, Los Blancos are reportedly considering jumping to the front of the line for Borussia Dortmund striker Erling Haaland, with Premier League sides Manchester City and Chelsea currently considered the most serious suitors for his services.

With Dortmund struggling badly this season (they currently sit 7th in the Bundesliga) and perhaps in danger of missing out on the UEFA Champions League next season, Haaland is likely to be on the move sooner rather than later.

According to the above report, Kylian Mbappe, Real Madrid’s no. 1 superstar target, has made it known he is “very happy” at PSG, thus the defending La Liga champions have turned their attention to Haaland. Any club wishing to sign the 20-year-old (he’ll turn 21 in the summer) will almost certainly have to part with nine figures to do so.