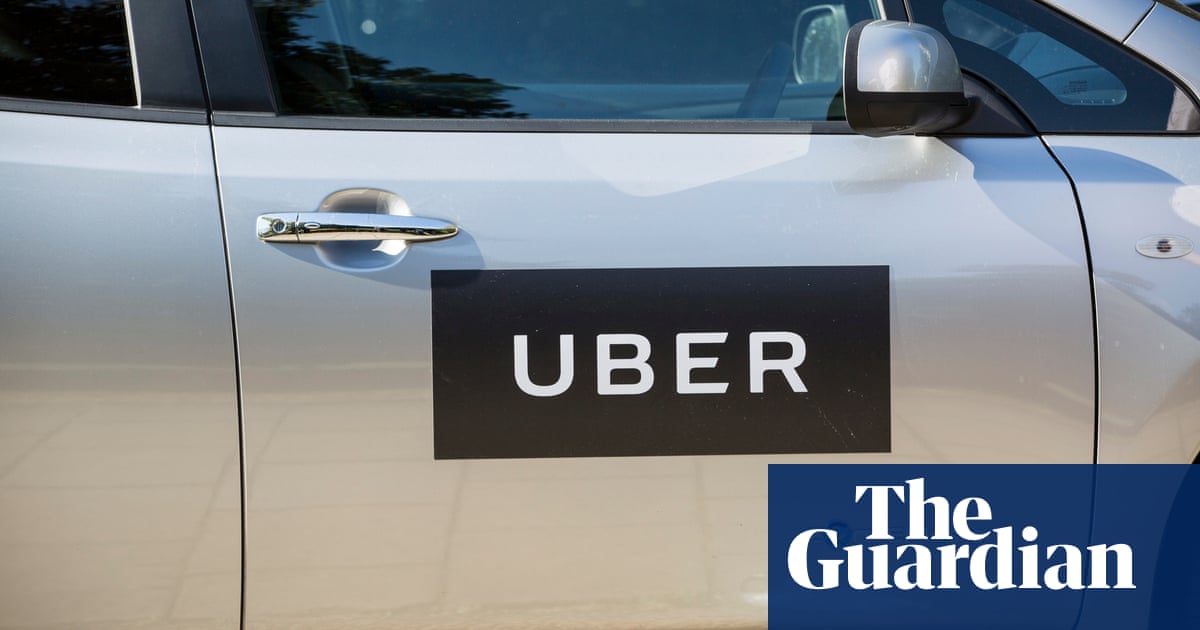 Trade unions are calling for priority vaccination for key workers after official figures showed that Covid-19 death rates among people in jobs such as machine operation, taxi driving and restaurant management were up to three times higher than the national average.

Data from the Office for National Statistics showed people in some of the lowest-paid, manual jobs were significantly more likely to die from coronavirus than those in higher-paid, white-collar jobs as the death toll in the working-age population in England and Wales approached 8,000.

Frontline health and social care workers are already among the nine highest priority groups for the vaccine agreed by the Joint Committee on Vaccination and Immunisation (JCVI). But death rates in other occupations that do not feature on the list were similar or even higher. The GMB union said it wanted all key workers to be prioritised for the vaccine in the next phase of the rollout.

“Workers are still being forced to use inadequate PPE [personal protective equipment], and some people are attending work despite being infectious because they cannot afford to self-isolate,” said Dan Shears, the GMB’s national health, safety and environment director. “The time for action is now. Ministers and employers must urgently convene with workers’ representatives to address the ongoing and needless risks in workplaces before more lives are lost.”

The average death rate from Covid for men in the wider working-age population was 31.4 per 100,000. For women it was 16.8. But rates in many occupations were far higher.

“It is blindingly obvious there should be a prioritisation of some workers,” said James Farrer, the general secretary of the App Drivers and Couriers Union, which represents Uber drivers. “The statistics show they should be top of the list for the vaccine.”

Farrer said one of his members, a driver in Nottingham died from Covid-19 on Sunday and that prioritising workers in badly affected occupations could help prevent transmission in often public facing jobs.

The figures showed social care workers had significantly raised rates of death involving Covid-19 – at more than double the rate for men and women compared with the wider working-age population. Three hundred and thirty-seven care workers died from coronavirus since the pandemic began up to 28 December as well as 101 nurses, 70 of whom were women.

The figures, said the ONS, the did “not prove conclusively that the observed rates of death involving Covid-19 are necessarily caused by differences in occupational exposure”.

But Ben Humberstone, the ONS head of health analysis and life events, said: “Jobs with regular exposure to Covid-19 and those working in close proximity to others continue to have higher Covid-19 death rates when compared with the rest of the working-age population.”

The Trades Union’s Congress said the figures exposed huge inequalities and called for a fast and comprehensive rollout of the vaccine.

“People working in low-paid and insecure jobs have been forced to shoulder much higher risk, with too many losing their lives,” said Frances O’Grady, the general secretary of the TUC. “The government urgently needs to beef up its workplace safety guidance and get tough on employers who put their workers in harm’s way.”

Christina McAnea, the general secretary of Unison, said the government must guarantee proper pay for care workers who were ill or were having to self-isolate.

“Sick or self-isolating care staff and home care workers still feel forced to attend work by shameless employers,” she said. “This is because they’re being denied full wages.

“This unacceptable situation puts staff at risk and the people they look after. It must end.”