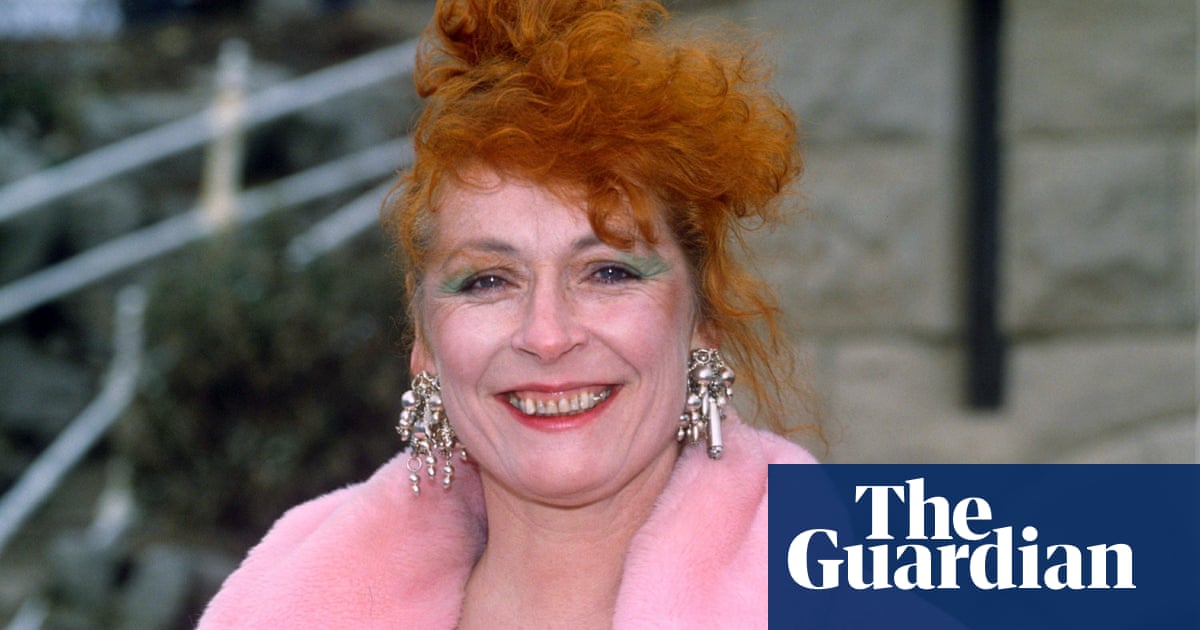 My friend and colleague, the actor Eileen Pollock (Polly), has died aged 73. She was best known for playing Lilo Lil in the BBC sitcom Bread (1986-91), about the Liverpudlian Boswell family. The role was originally written as native Liverpool, so Polly tried out her Scouse on her taxi driver. When he asked what part of Australia she came from, she decided to stick to Irish. She loved playing the character, but other work meant more to her.

I first met Polly in the heady days of late-1970s feminism and ructions between the right and left in our union, Equity. Alternative theatre was booming. Polly worked with the political group Belt & Braces, but the lack of women’s roles led her to co-found the feminist companies Bloomers and Camouflage, and write much of their material. In 1989, she was a fiery Mother Jones in Fight Like Tigers, about the Irish-American union activist. Polly was an articulate, passionate campaigner and outspoken socialist-feminist. As a friend said, she “could make the toughest of activists cower for an unguarded remark”. However, she was hugely generous and would give her last penny to anyone who was down on their luck.

Polly loved to laugh and adored being the wicked witch in panto, because, she said, “I can’t stand children and making them want to cry and scream is a wonderful battle of wits.” Friends remember a witty, creative, talented actor and playwright, who was full of ideas and loved to experiment. “Acting and playwriting were integral from a young age,” said her sister, Natalie.

Born in Belfast to Maura Keaney, a businesswoman, and William Pollock, a policeman, Polly attended Dominican college in Fortwilliam Park before going on to gain a BA in French and Spanish at Queen’s University Belfast. After involvement with the university’s drama society, Polly decided that acting was her future, although her parents hoped she’d get a “proper job” as a teacher, with a pension. After graduating, Polly worked briefly as a translator. Her first theatre position was at the Bush theatre, London, as an assistant stage manager.

Polly got every job she went for – rare for an actor. In her native Belfast, she worked with the Brian Friel/Stephen Rea company, Field Day, as Masha in Three Sisters (1981), opposite Rea in Pentecost (1987) and as Lady Wilde in Saint Oscar (1989). For Pam Brighton’s DubbelJoint theatre company, she was Kathleen Behan in the one-woman show Mother of All the Behans (1998) and Anna in Women on the Verge of HRT (1999). Polly gave acclaimed performances in Scenes from the Big Picture (National Theatre), Philadelphia, Here I Come (Liverpool Playhouse, 2004) and Henhouse (The Arcola, 2004).

Polly is survived by her sister, Natalie, nieces and great-nieces.