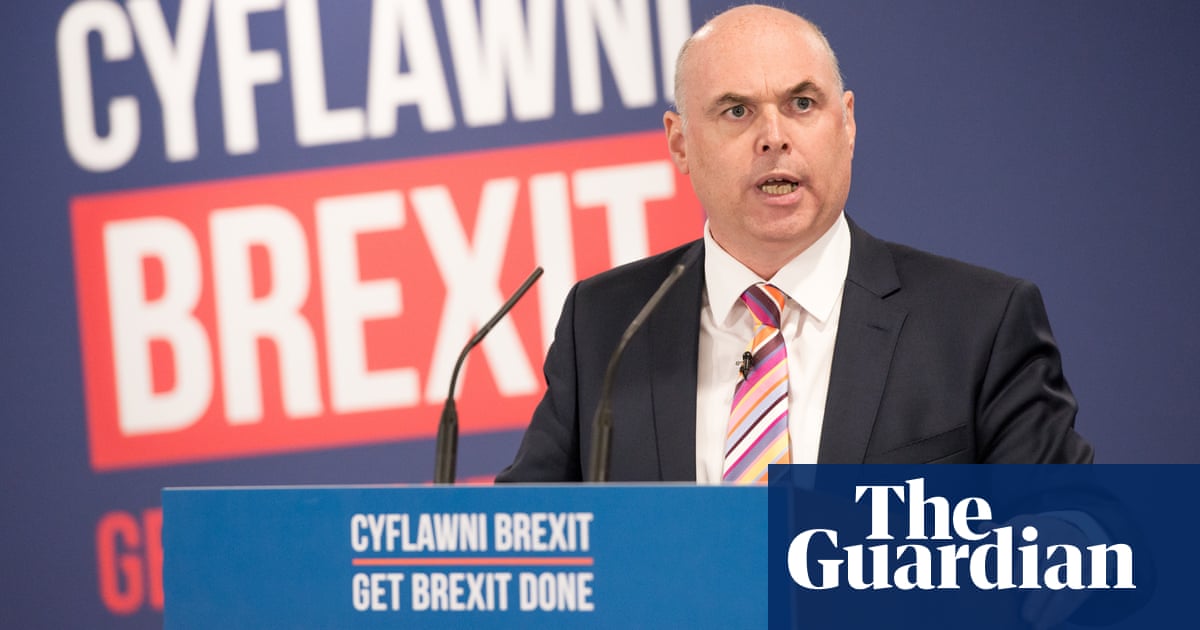 The leader of the Conservatives in the Welsh parliament has quit after he was seen drinking in the Senedd during a pub alcohol ban.

Paul Davies insisted he had not broken any rules but that the fallout from the news meant “I simply cannot continue in my post”.

His colleague and chief whip, Darren Millar, also said he was stepping down.

They were among politicians seen drinking four days after pubs in Wales were banned from serving alcohol. The incident triggered an investigation in the Senedd, which found that five people, four of whom were members, were involved in a possible breach of Covid regulations.

In a statement, Davies said he was “truly sorry” for his actions, acknowledging that they had “damaged the trust and respect I had built up over 14 years in the Welsh parliament with my colleagues and the wider Conservative party but more importantly with the people of Wales”.

He said he believed his actions were becoming a distraction from holding the Welsh government to account.

Davies said the group had consumed “some alcohol with a meal we heated up in a microwave, which was a couple of glasses of wine on the Tuesday and a beer on the Wednesday. I broke no actual Covid-19 regulations.”

He added: “We did not have to be escorted out of the building as some reports have suggested.”

He said the Conservative group in the Welsh parliament had initially resisted his decision to resign. “Yesterday I indicated to the Conservative group in the Welsh parliament that I wished to resign, but they urged me to reflect further, and we agreed to meet again on Monday,” he said. “However, for the sake of my party, my health and my own conscience, I simply cannot continue in post.”

Millar said that “social distancing was maintained throughout these working dinners” and it “simply did not occur to either me, my colleagues or the catering team that the arrangements may have been inappropriate.”