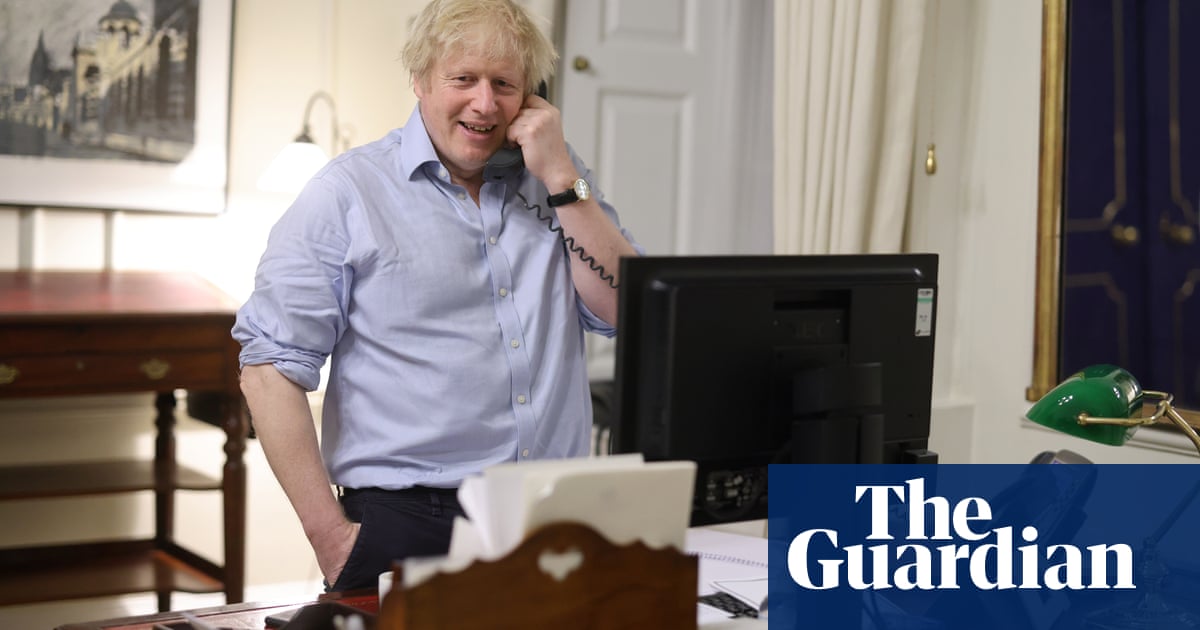 Boris Johnson has had his first call with Joe Biden since the new US president entered the White House on Wednesday. Downing Street said Johnson congratulated Biden on his inauguration and that the two leaders looked forward to “deepening the close alliance” between their nations.

After the call, the prime minister tweeted: “Great to speak to President Joe Biden this evening. I look forward to deepening the longstanding alliance between our two countries as we drive a green and sustainable recovery from Covid-19.”

“Building on the UK and US’s long history of cooperation in security and defence, the leaders re-committed to the Nato alliance and our shared values in promoting human rights and protecting democracy.

“They also discussed the benefits of a potential free trade deal between our two countries, and the prime minister reiterated his intention to resolve existing trade issues as soon as possible. The leaders looked forward to meeting in person as soon as the circumstances allow, and to working together through the G7, G20 and Cop26 this year.”

It is reported that Johnson became the first European leader to have spoken to the new president after he had calls on Friday with the Canadian prime minister, Justin Trudeau, and the Mexican president, Andrés Manuel López Obrador.

There will be some relief in Downing Street at the early call amid concerns about the way Johnson’s perceived closeness to Trump would be seen by the new administration.

The prime minister is regarded with deep suspicion by some senior Democrats around Biden who – unlike the former president – was no fan of Brexit.

Many were offended by his sideswipe at the “part-Kenyan” Barack Obama during the 2016 EU referendum campaign, while Biden once described Johnson as a “physical and emotional clone” of Trump.

Following the inauguration, No 10 sought to play down Biden’s decision to remove a bust of Winston Churchill from the Oval Office – even though Johnson had criticised Obama for doing the same thing.