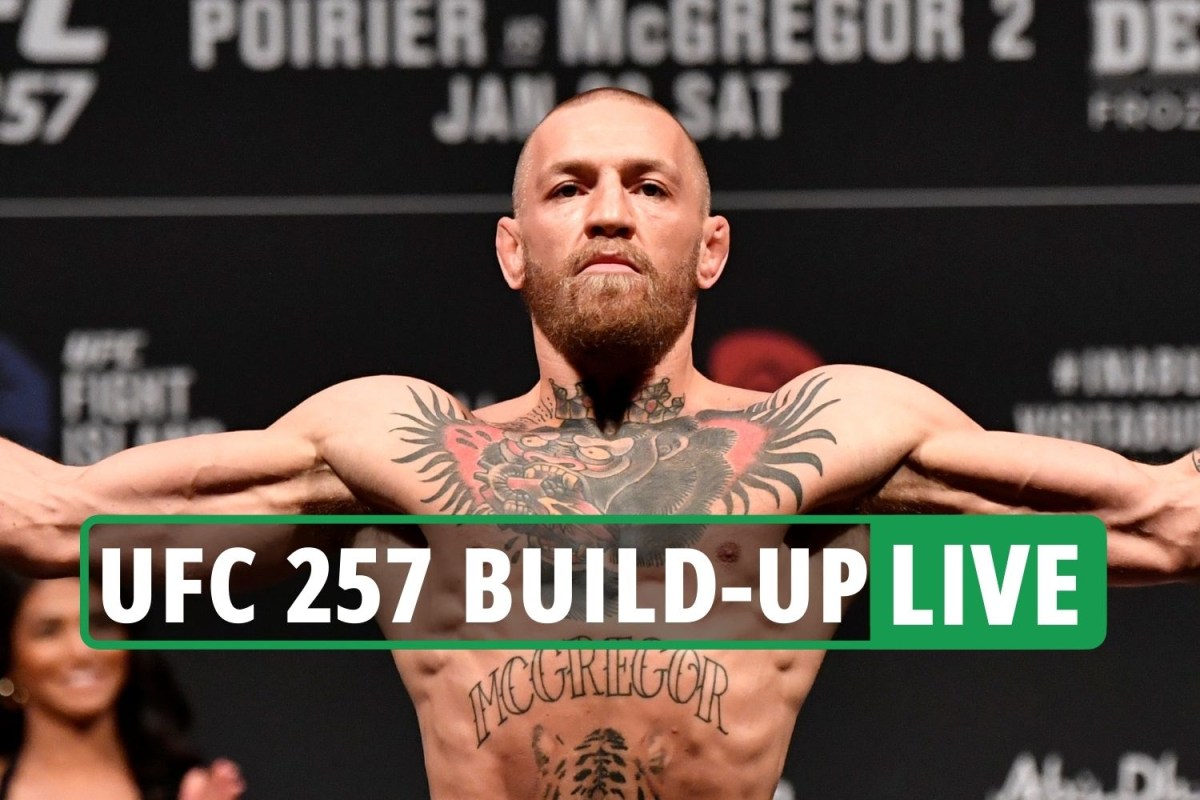 But, the UFC lightweight champion – who has beaten both – backed Poirier to upset the odds if he can get beyond the first ten minutes.

“Early, it’s Conor. But, third round, number four, I think Dustin can beat this guy.”

McGregor and Poirier, both 32, headline UFC 257 on Fight Island with the lightweight title up for grabs.

Khabib, also 32, still holds the crown, despite retiring in October.