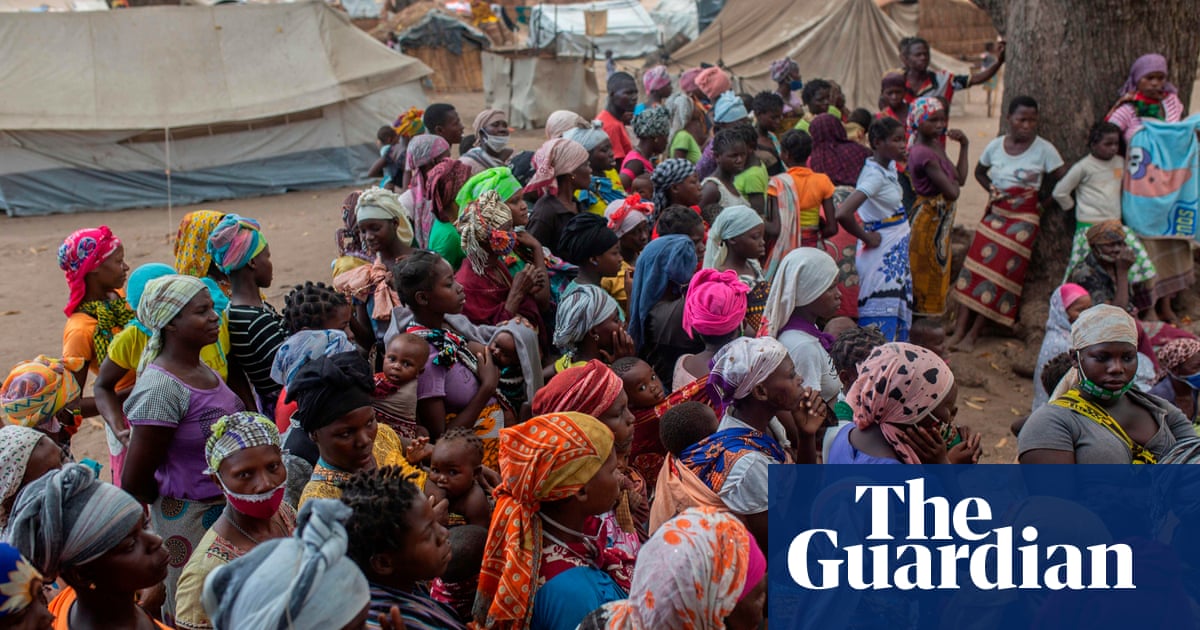 Northern Mozambique has lurched into a humanitarian crisis as growing numbers of people have lost their homes amid escalating conflict.

Fighting in the northern province of Cabo Delgado displaced more than 500,000 people last year and on Wednesday UN agencies said they were deeply worried about the current situation and called for the international community to do more to help.

A cholera outbreak has also been reported in the region with the arrival of the rainy season.

“The situation in Cabo Delgado is dire, it’s a humanitarian crisis, the international community cannot let the situation continue like this,” said Valentin Tapsoba, director of UNHCR in southern Africa.

He said 90% of those displaced had been taken in or housed by sympathetic local people but were living in cramped conditions, with several families often sharing small spaces, sleeping on floors and sharing a single toilet.

The Isis-linked militant group Ahlu Sunnah Wa-Jamaa escalated its insurgency in Cabo Delgado last year, seizing the key port town Mocímboa da Praia in August, and an increasing number of people have fled both the militants and government forces, according to activists.

Already unable to reach those stuck in areas controlled by the militants, especially some parts of the coast, UN representatives said a visit to Cabo Delgado in December highlighted how much support people needed.

“The number of [those] internally displaced has also increased because people know the rains are coming and they know they will be cut off,” said the UN’s resident coordinator in Mozambique, Myrta Kaulard. “The needs are very important, we are extremely worried by the lack of resources we have. We launched an appeal but our capacity to help is extremely limited.”

The UN called for $254m (£185m) in December, which would support 1.1 million people, including the host communities.

The World Food Programme warned earlier this month that its resources were stretched and that it could be forced to reduce aid, potentially increasing tensions, unless more support was given.

Kaulard also warned that the rains could exacerbate a cholera breakout in Cabo Delgado that authorities are struggling to contain.

UN representatives said the displaced people had requested long-term support for livelihoods, education and especially the health sector, which was already stretched by Covid-19 and Cyclone Kenneth in 2019.

They said plans were being made to relocate displaced people to sites with better shelter and that they had asked the government to provide land that would allow them to return to farming.

“The populations want to go back to their own activities. We discussed with the local authorities the possibility of getting free land given. They may not be there for a few weeks or a few months, they may be there for a few years,” said Patrice Talla, regional director for the UN’s Food and Agriculture Organization.