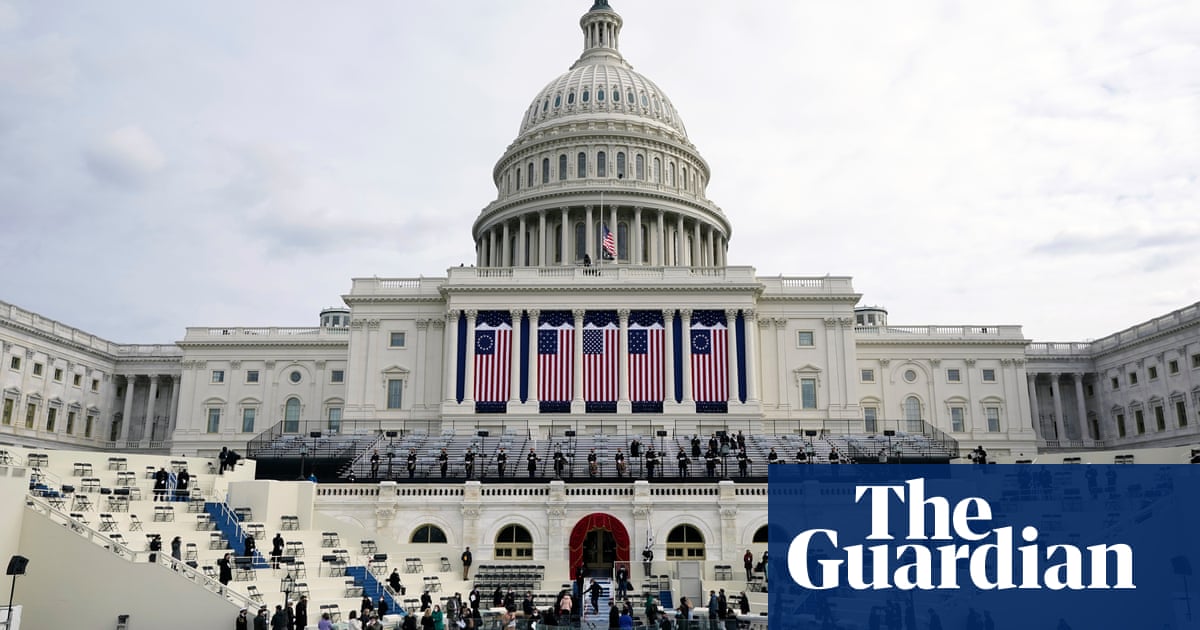 Regarding Joe Biden’s inauguration, I believe it is necessary for Europeans to keep three things in mind as we watch this momentous event. First, we would do well not to forget that the outgoing president is not an aberration in American politics, both contemporary and historical. Not only can a direct line be drawn from Karl Rove’s public denial of President Obama’s 2012 victory in Ohio, or indeed from the Fox network to the Parler app, but Donald Trump also stands before us as the latest iteration of former presidents such as Andrew Jackson, Herbert Hoover, and Ronald Reagan. The essence of his movement is deeply ingrained, and remains so.

Second, even under a Biden presidency, US interests will diverge from those of Europe. There is no reason to doubt Biden’s commitment to multilateral approaches. But what shape these approaches will take, and just how much they will reflect Europe’s policies, cannot yet be said. “Pivoting to Asia”, as Obama had put it, does seem to remain an American priority.

Third, as we watch another refugee crisis unfold between Honduras and the US southern border, it is vitally important for Europeans not to forget that, at this very moment, no fewer than three crises are occurring in Europe.

I refer to the Greek island of Lesbos, where freezing temperatures align with bureaucratic inertia to produce frostbite and Covid alike. Second, makeshift camps set up in Bosnia keep refugees in the freezing cold – and outside of European territory. Third, a crisis is ongoing in the Mediterranean, where those refugees who escape the cordon sanitaire of north African “partners” drown by the hundreds each year. Europeans would do well to point fewer fingers at the US and focus on crises closer to home.
Sascha Engel
Cork, Ireland

• Several excellent articles this week, not least Nesrine Malik’s (As Johnson finally condemns Trump, Britain should examine its own shift to the right, 17 January), covered the excruciating resemblances between Donald Trump and Boris Johnson. As America recoils from the Trumpian catastrophe, we shiver again as we remember the prime minister’s fawning behaviour in December 2019, as he sought the company of this dishonourable man, now impeached for a second time.
Carolyn Kirton
Aberdeen