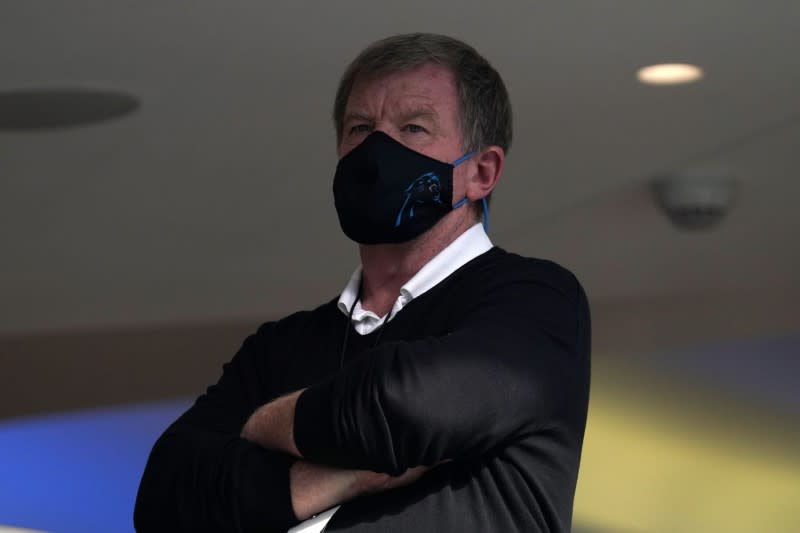 Carolina fired Hurney in December while he was in a second stint as GM following a 4-10 start. He was previously dismissed in 2012. The Panthers finished the 2020 season 5-11 in their first season under head coach Matt Rhule.

“I think sometimes you just need a restart, a refresh,” Panthers owner David Tepper said in December. “We did it last year on the coaching side. Maybe you could say it should have been done before on the GM side. Maybe it should have been. I’m sure people may say that, or otherwise, on both sides. I think it’s just time, on both sides, to do that. It just seems like the right time to move forward.”

Hurney was first named GM in 2002, having been promoted from his role as director of player operations. He had an immediate hand in developing the rosters that advanced to two Super Bowls — in 2003 and 2013 — including drafting one-time franchise cornerstones Cam Newton and Luke Kuechly.

After being fired in 2012, Hurney returned from a sports radio role in 2017 and helped hire Rhule away from Baylor last offseason.

Washington finished the regular season 7-9, earning a playoff berth in the NFC wild-card round where they lost to the Tampa Bay Buccaneers, 31-23.