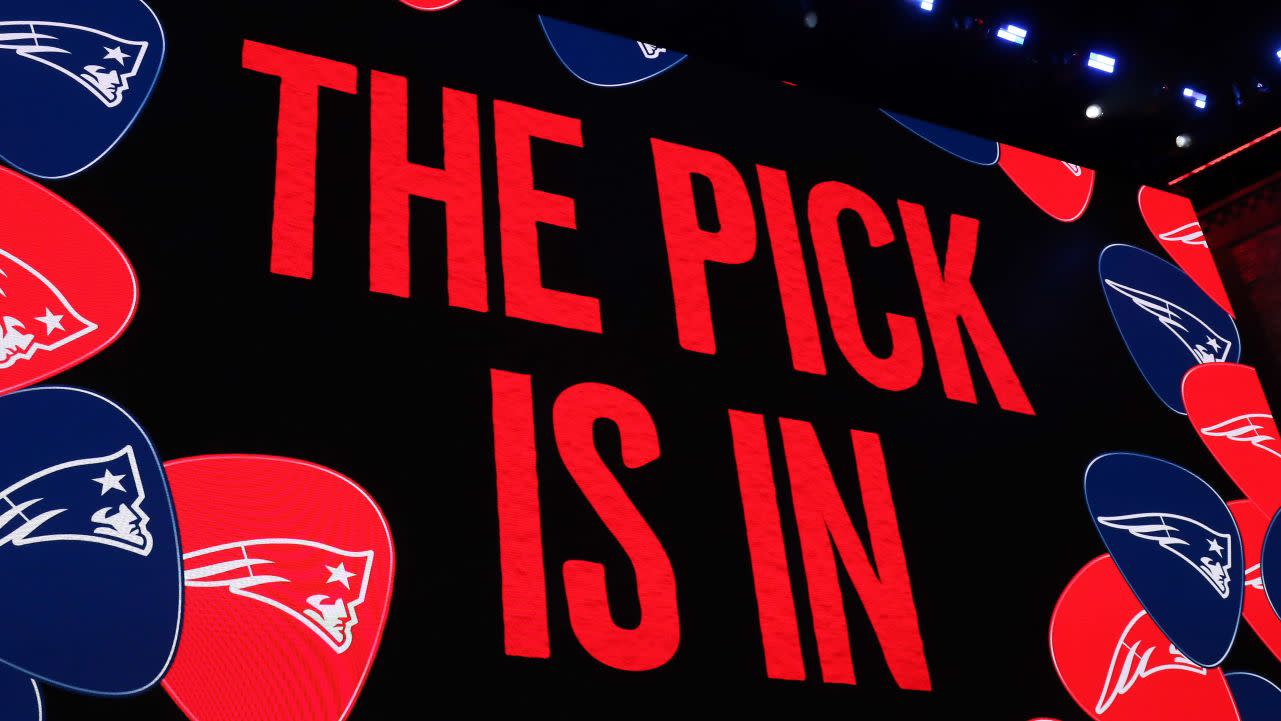 The New England Patriots had a disappointing 2020 NFL season, but there are reasons to be optimistic about the team’s future entering an important offseason.

One of those reasons is the Patriots’ haul of picks in the 2021 NFL Draft.

New England already owns seven picks in the upcoming draft, with the highest being No. 15 overall in the first round. The Patriots are expected to have three more picks, too.

Curran: Deshaun Watson to the Patriots? How’s that work?

Compensatory selections are awarded to teams when they lose free agents. It’s much more complicated of a process, but that’s one basic way to explain it.

Nick Korte of OverTheCap.com makes compensatory pick projections on an annual basis, and he just released his final predictions for the 2021 draft.

Here are the picks he projects the Patriots will receive:

The league has not yet officially awarded 2021 compensatory picks. That will come later in the year.

Teams can be awarded a maximum of four compensatory picks per year. The Patriots have used the compensatory selection process to their advantage throughout head Bill Belichick’s 21-year tenure running the team.

The Patriots have many roster needs to address in this year’s draft, and quarterback is perhaps the most glaring positional weakness. Luckily for the Patriots, these compensatory picks would give them 10 chances to add valuable depth and cost-controlled talent to their roster for next season.