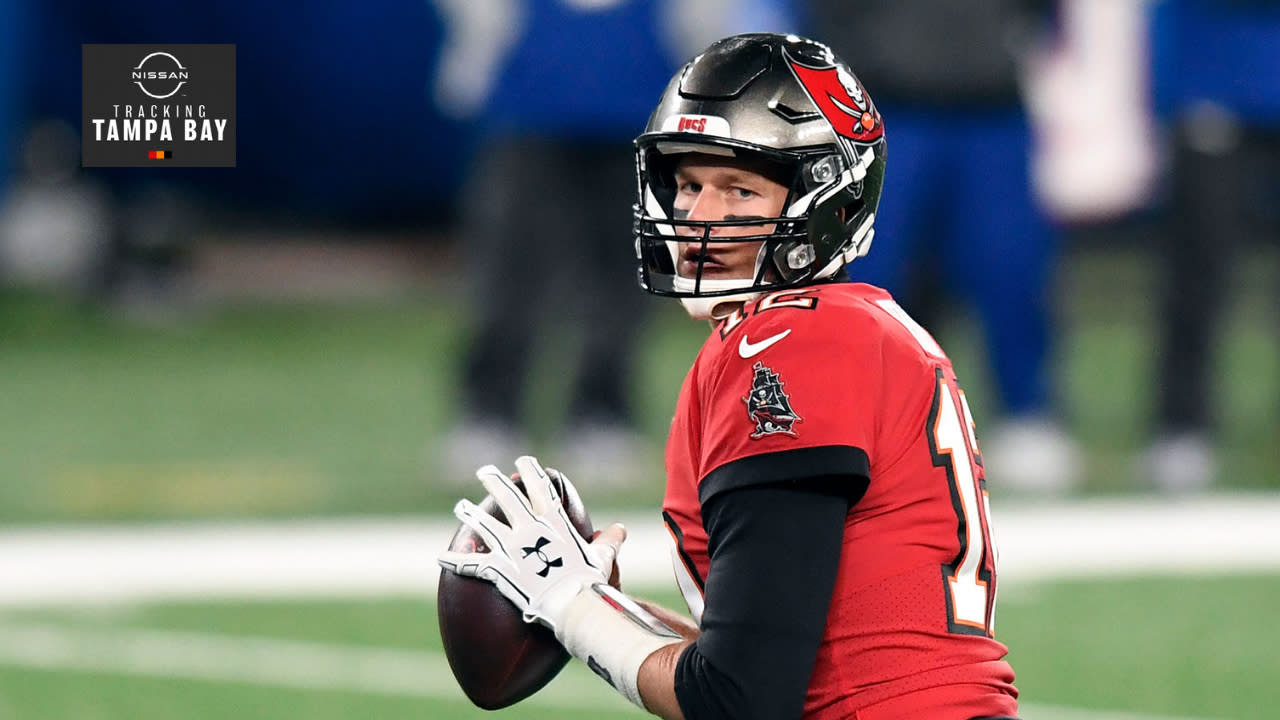 Brady delivered on that request.

Young wanted Brady’s jersey, and the Buccaneers quarterback sent it to Washington’s star defensive end with an autograph and a personal message that read, “Chase, best of luck.”

Brady also included a “Go Blue” inscription, likely a reference to the University of Michigan, where the 43-year-old quarterback played college football. Young went to Ohio State, and the Buckeyes’ rivalry with Michigan is one of the best in all of sports.

Young posted a picture of the jersey Brady sent to his Instagram story on Saturday. Check it out in the photo below:

Brady and the Buccaneers will resume their playoff run Sunday night against the Saints in New Orleans. The much-anticipated NFC Divisional Round matchup likely could be the final game between Brady and Saints quarterback Drew Brees.