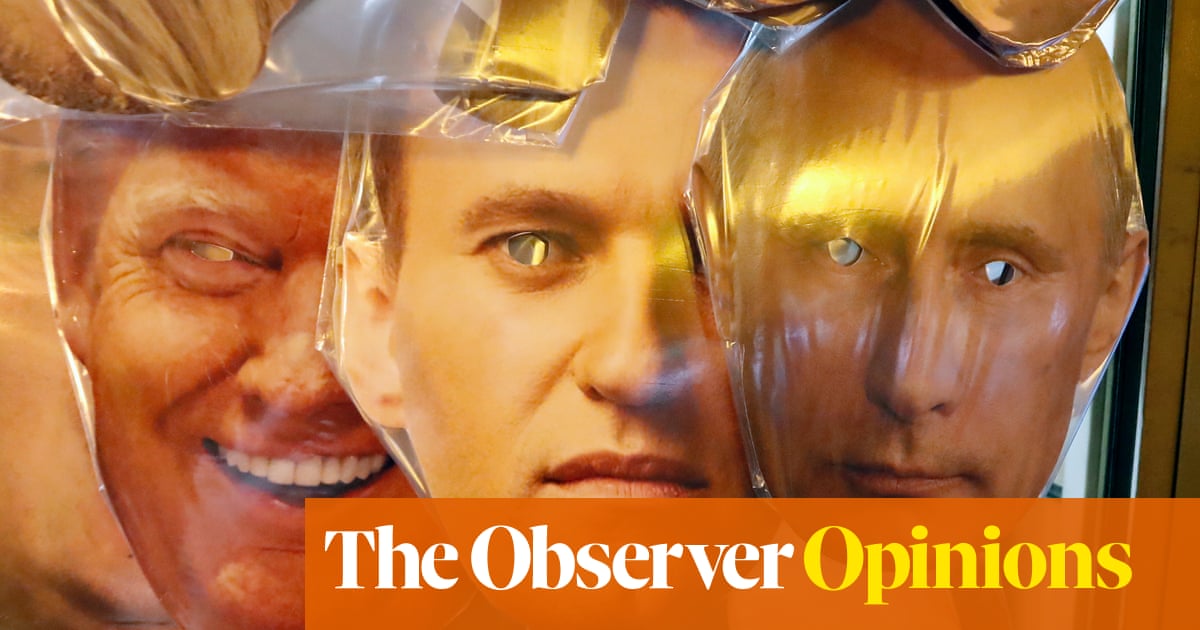 London is full of Pops. From the area around City Hall to parts of the Olympic Park, there are dozens of “privately owned public spaces”. Places that appear to be public but are owned by a private corporations and have their own regulations – many, for instance, ban the homeless or protesters – and their own forms of policing. Owners are not obliged to make public the rules by which they control their space.

It’s not just physical spaces that are Pops, social media spaces are too. Facebook, Twitter, Instagram all act as public spaces, essential both for maintaining personal connections and for engaging in democratic debate, but all are owned by private companies that impose their own rules, often without transparency or consistency.

The banishment of Donald Trump from social media, and the expunging of Parler from cyberspace, has thrust to the forefront of discussion the question of how to regulate online space. It’s not a new debate – we’ve been going round in circles over this for the best part of 25 years and long before Facebook or Twitter popped up on our iPhones.

The problem is not just the anomalousness of social media as both public and private spaces. It’s also that we are faced with competing good things. Most people would probably agree with what social media should do: provide open forums for public discussion; minimise hate speech and threats; curtail the power of corporations to invade our privacy and to control the views we can access; restrict the ability of the state to censor political speech.

The trouble is that one good often comes at the expense of another. Expanding freedom of expression can leave more space for hate speech. Tighter regulation means giving more power to corporations and politicians to curtail dissent.

So, while most people might agree as to what the good things are, they sharply differ on the priorities they would give to particular goods. I take a more liberal view because I see how censoring ideas or deplatforming figures whom I despise can open the way to wider restrictions. As the Russian dissident Alexei Navalny, recovering in Germany after an assassination attempt, tweeted, Twitter’s removal of Trump will be “exploited by the enemies of freedom of speech” around the world. “Every time when they need to silence someone, they will say, ‘This is just common practice, even Trump got blocked on Twitter’.” From Uganda to Hong Kong, authoritarian regimes censor social media to silence opponents.

Others disagree, preferring a more regulated public space, whatever the wider consequences for free speech, because they place greater store on restricting harms.

Because we are dealing with competing goods, all policy proposals necessarily come with costs and benefits. The trouble is that most of those involved in these debates (and I would include myself in this) want to stress the benefits of their approach and the costs of other people’s. This can hinder proper debate and decent policy proposals.

There is a growing understanding that the power of the tech companies undermines democracy, that they act as censors and gatekeepers without facing any kind of democratic accountability. Hence the calls for tech monopolies to be broken up and for greater political scrutiny of their activities. Breaking up big tech may be necessary, but it is also likely to create a more fragmented online public sphere without particularly inhibiting hatred or threats. And while democratic accountability is crucial, it would not necessarily improve matters if states rather than corporations were to act as gatekeepers.

Poland moved last week to fine social media companies that removed legal content. “There can be no consent to censorship,” wrote the prime minister, Mateusz Morawiecki. Last week, also, Poland put on trial, for “offending religious feelings”, gay activists who depicted the Virgin Mary with a rainbow halo. Social media companies should not ban lawful material but there is far more to challenging censorship than bringing tech giants into line.

Nor should we accord big tech magical powers. Why do we imagine, for instance, that it needed Twitter to rein in Trump? It is the politics and institutions of the United States that created the Trump phenomenon, from the enablers of the Republican party and corporate backers to the failure of the Democrats and the left to speak to many who feel abandoned and dispossessed. He is the product, too, of the decay of the public sphere and of a broader breakdown of civility. Too often, we seek technological and legal solutions to what are social and cultural problems – and then we are surprised when they don’t work. The answers to what we see as problems of technology may not be technological at all.